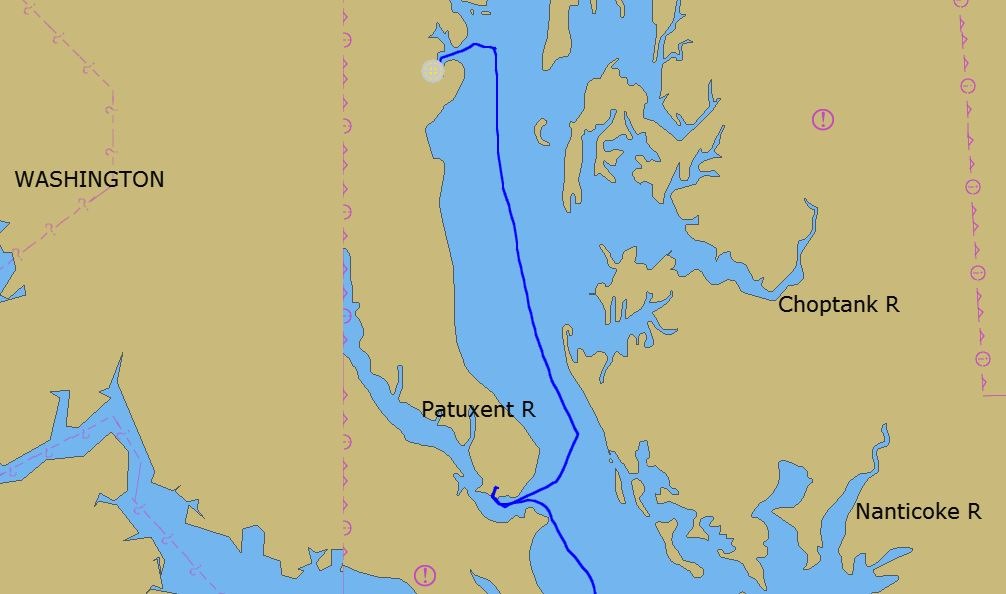 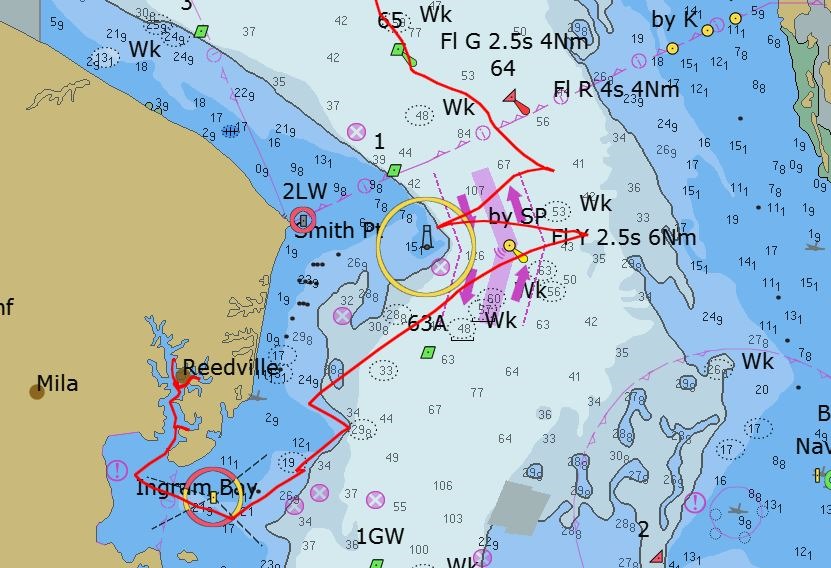 Magnolia was underway yesterday with a couple of my “GenIV” cousins aboard.  Jim & Kyle McAndrews. Disappointingly Jim’s friend, Kaitlyn, had to cancel but we look forward to getting her aboard soon!

Not having any kids of our own, we do try to give back to family, friends and the community as we can. Neither Annette or I were destined for our current adventure. Perhaps friends and family who know me might say, “Oh, Anthony is off doing something crazy again!” The Admiral, Annette, is here completely of her own volition and this is pretty far out of her comfort zone! She has stepped up and shown courage in ways that I completely underestimated. It is no secret how proud of her accomplishments I am as we travel down “this road.” If there is one thing Annette and I would like to do is simply show “what’s possible.” If there is one we would love to give back is a belief that anything is possible.  You can accomplish anything, just decide what it is, be prepared to make some sacrifices and believe in yourself! Stepping off the soap box now! 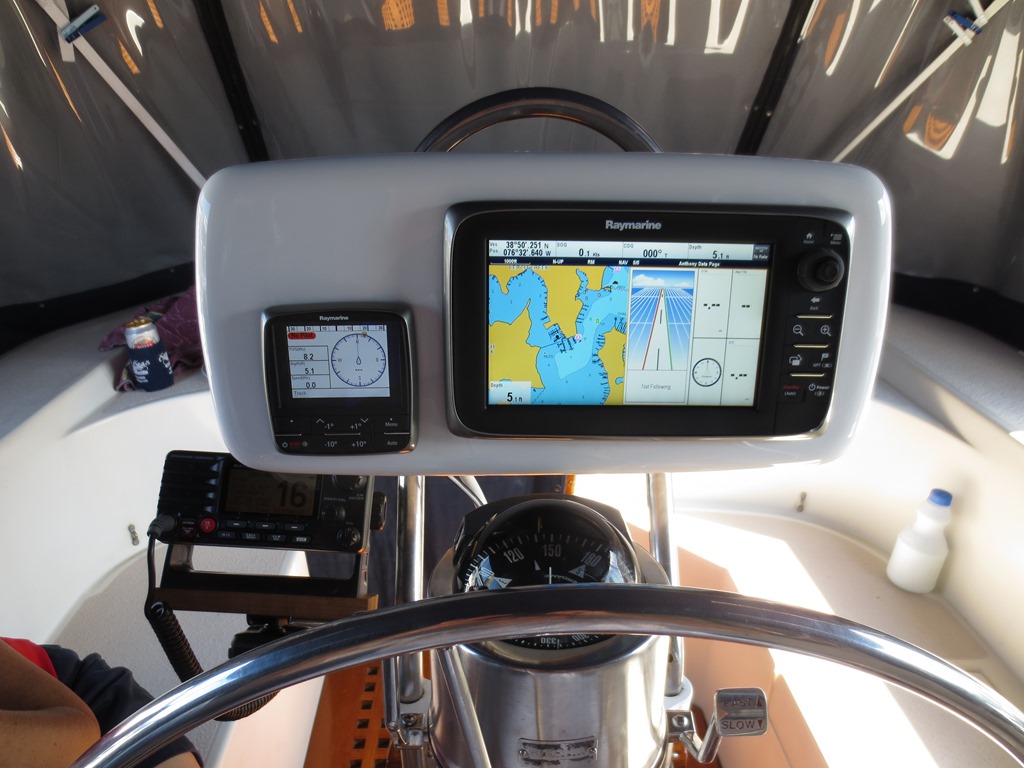 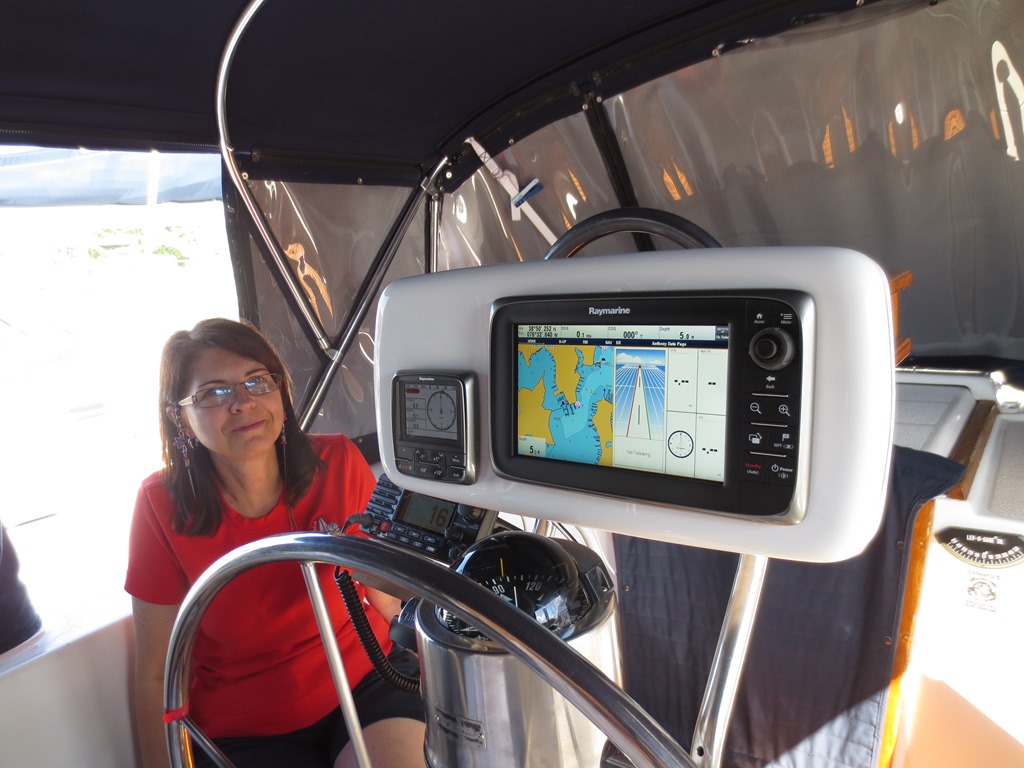