Magnolia had an excellent overnight sail down the coast from Southport, NC. We arrived just before dawn and made our way up to Harbor Marina where we were quickly settled in a slip and great knap!!

The marina was right next to the decommissioned aircraft carrier Yorktown. 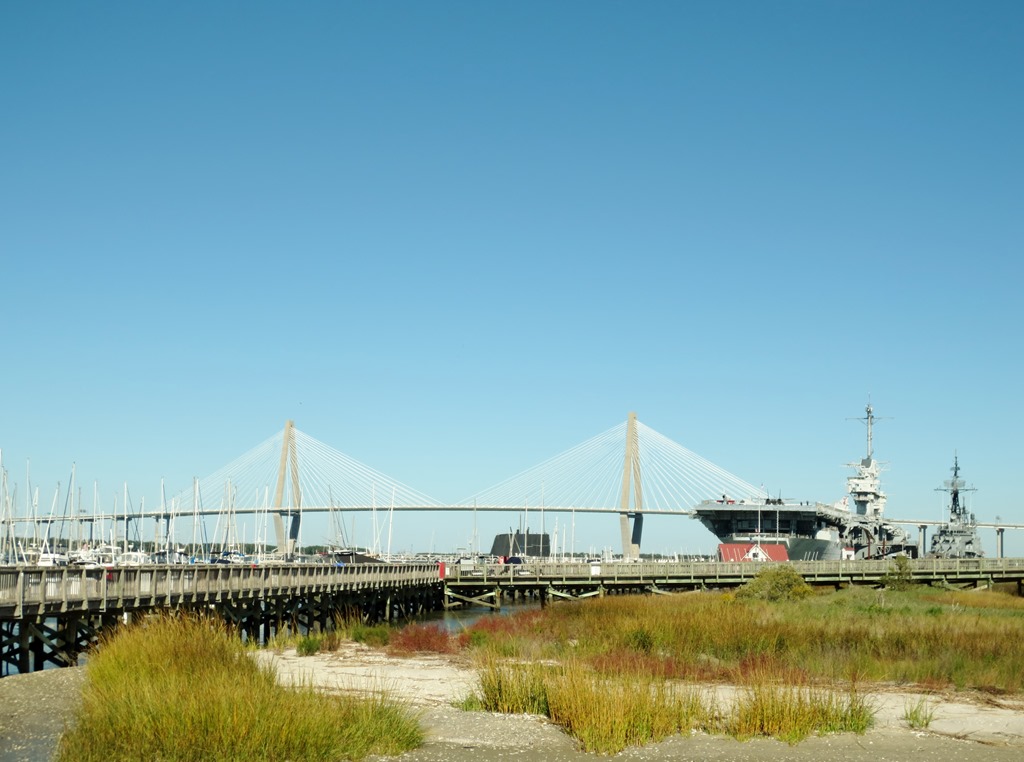 We caught up to our friends from Exuberant and Facebook friends from Dos Libras. Dos Libras have been sailing aboard their Morgan about as long as we have. The big difference is they left from Texas and we have been “following” them since. It was just terrific to meet the people we had only previously “read.” 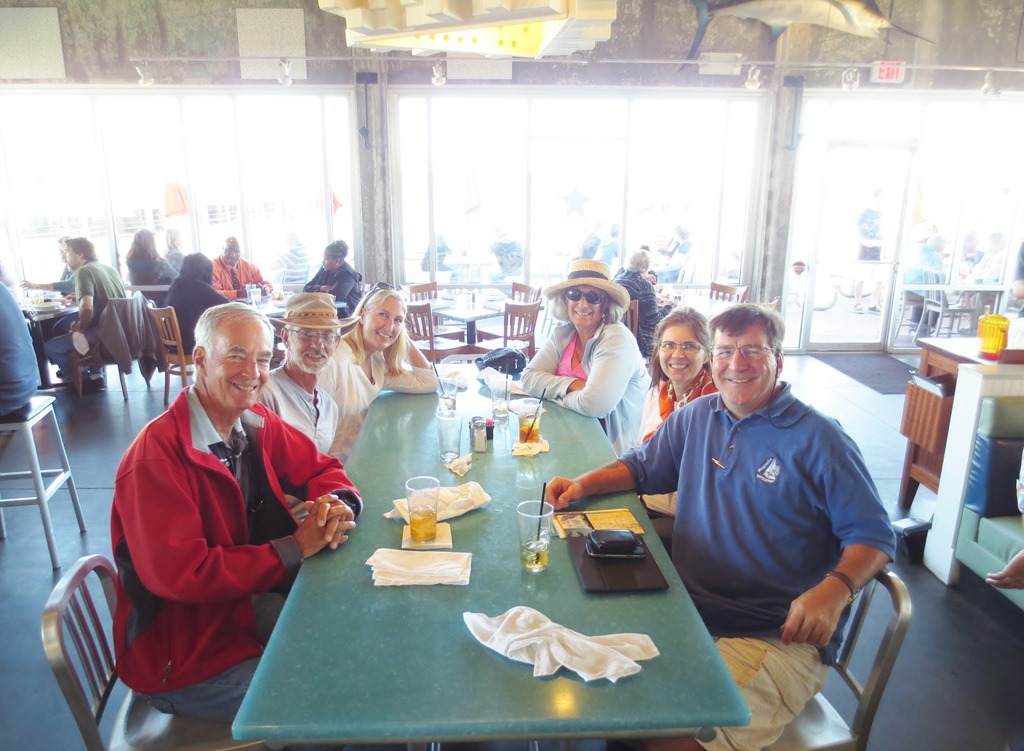 Later that evening we had made plans to meet our friends Mims & Vicki so Annette and I took the opportunity to walk some new streets in Charleston. We came across this very interesting display for the Hunley. 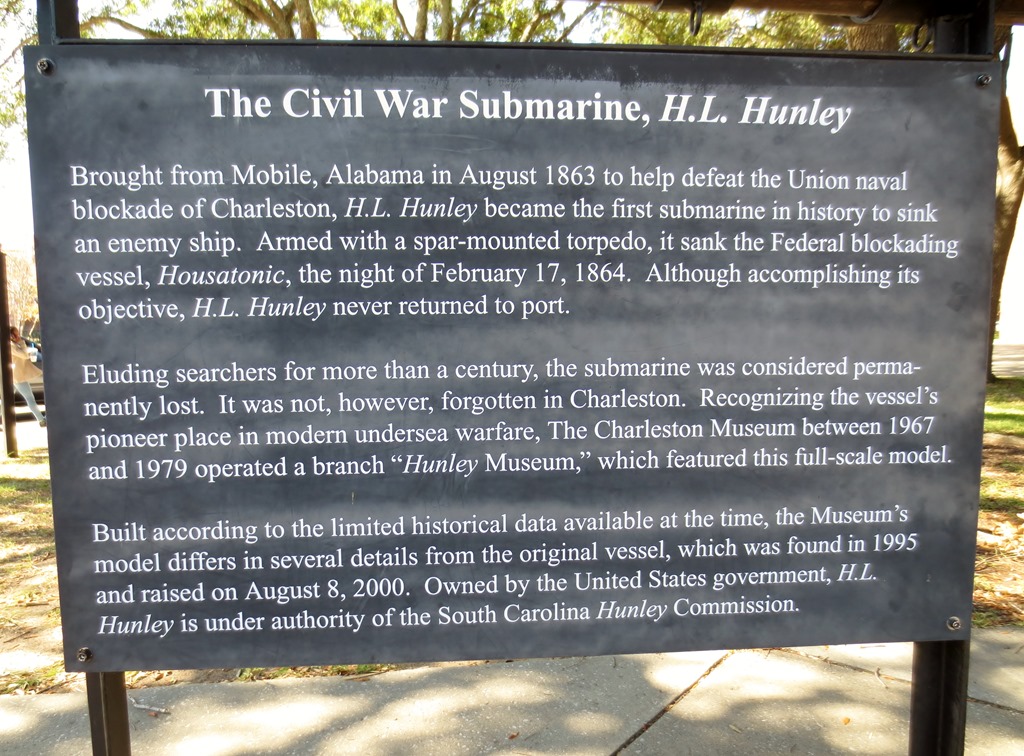 A little something for dear friend Caitlen! 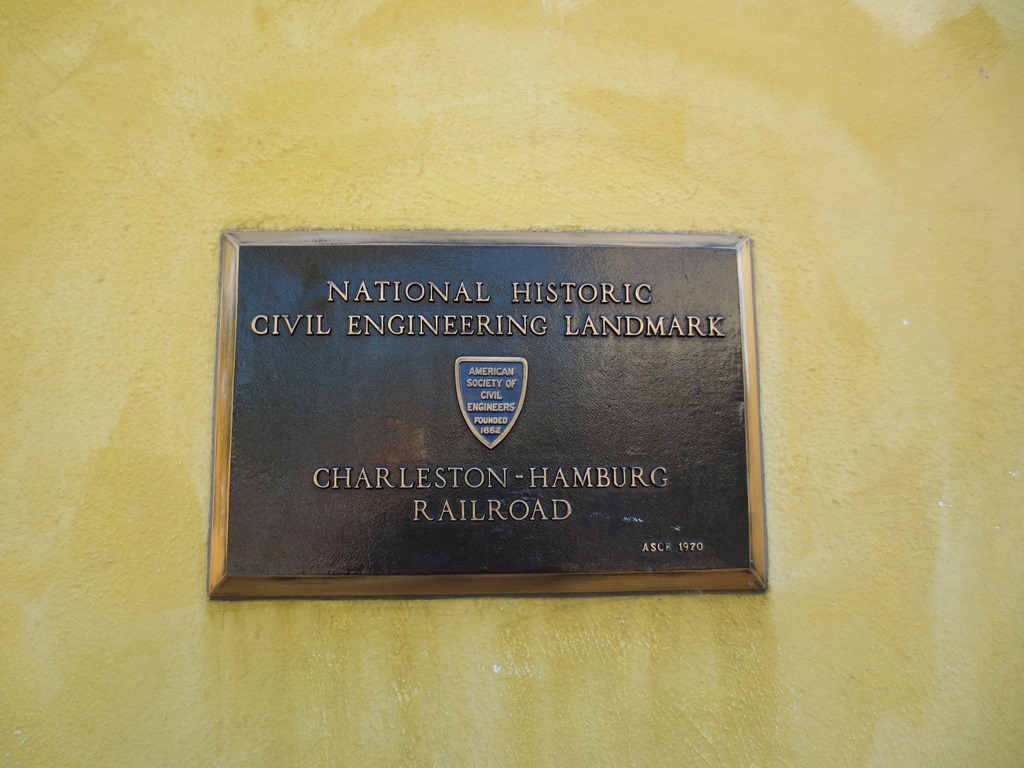 Just a cool building I noted while sitting on a park bench. Later that evening we had a lovely dinner with our friends Mims and Vicki and of course through the gabbing I forgot to get a picture! I HAVE to get better! 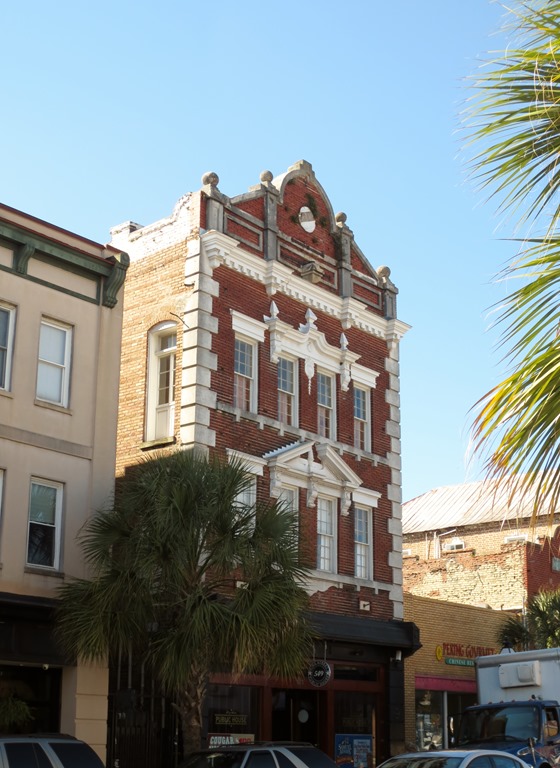 The 23rd of October was Annette and I’s 10th wedding anniversary. Hard to believe we have been married 10 years. We were reminiscing about how much fun our wedding day was and as the discussion turned to today, well were are just feeling really lucky…. 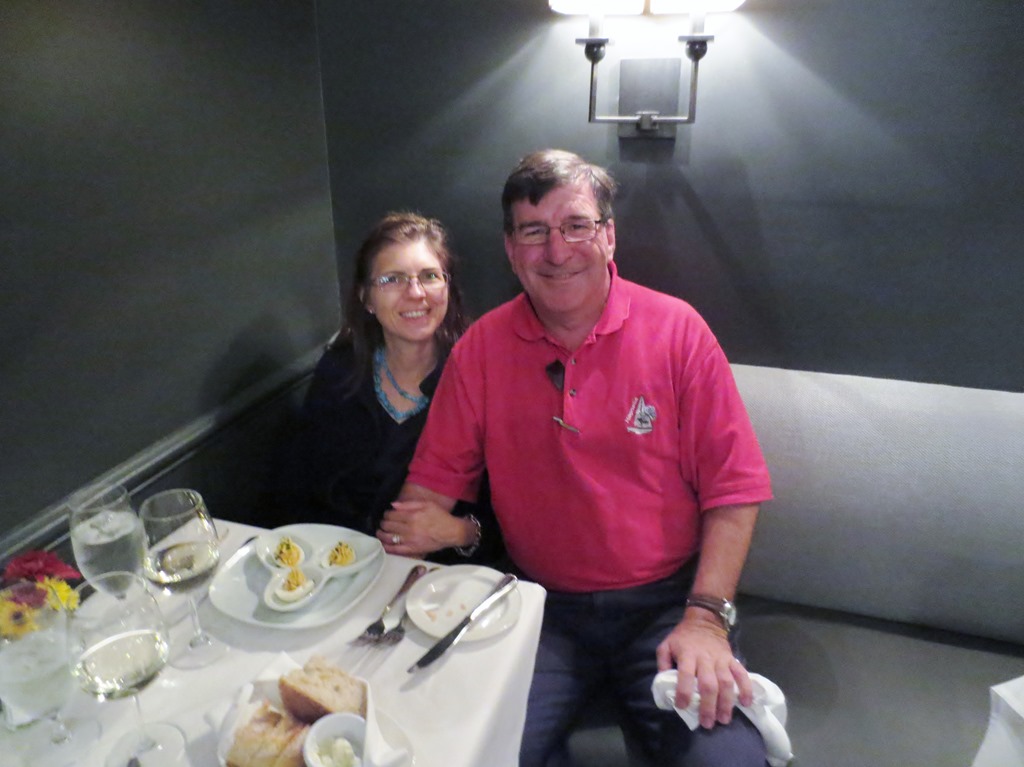 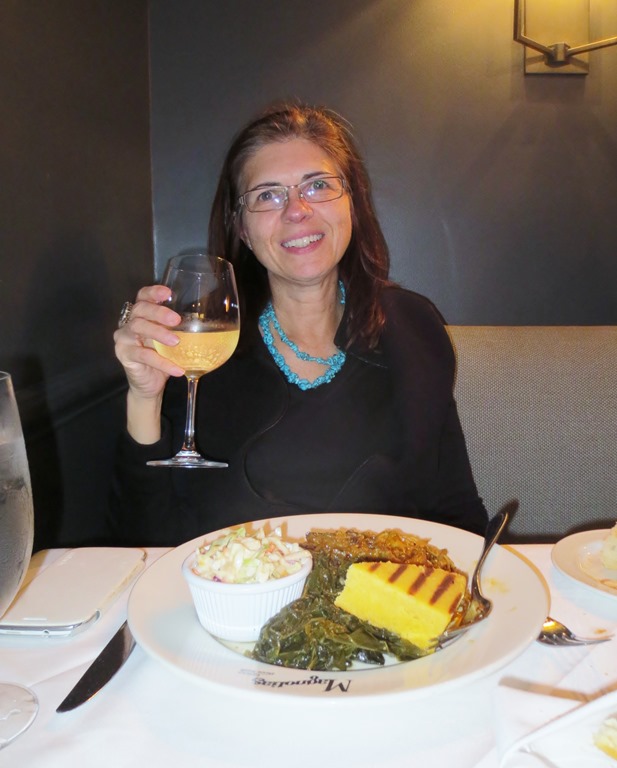 As the sunset on our anniversary day it was time to catch the water taxi back over to Magnolia. We were heading back a little early because we planned an over nightier Friday for St Mary’s GA. 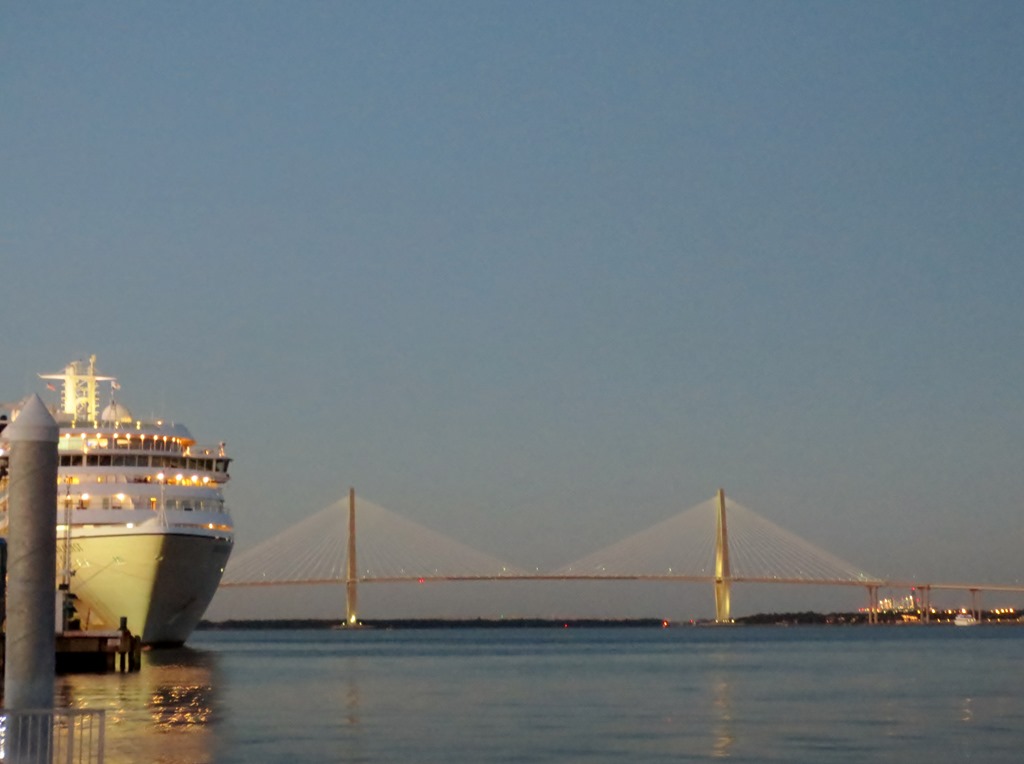