Before departing Solomon’s Magnolia stopped and took on Fuel, Water and Ice. The “Big 3” in our book. You are probably saying why is ice so important when you have a refrigerator? I don’t know about you but I am not going to deny the Admiral ice in her G&T! 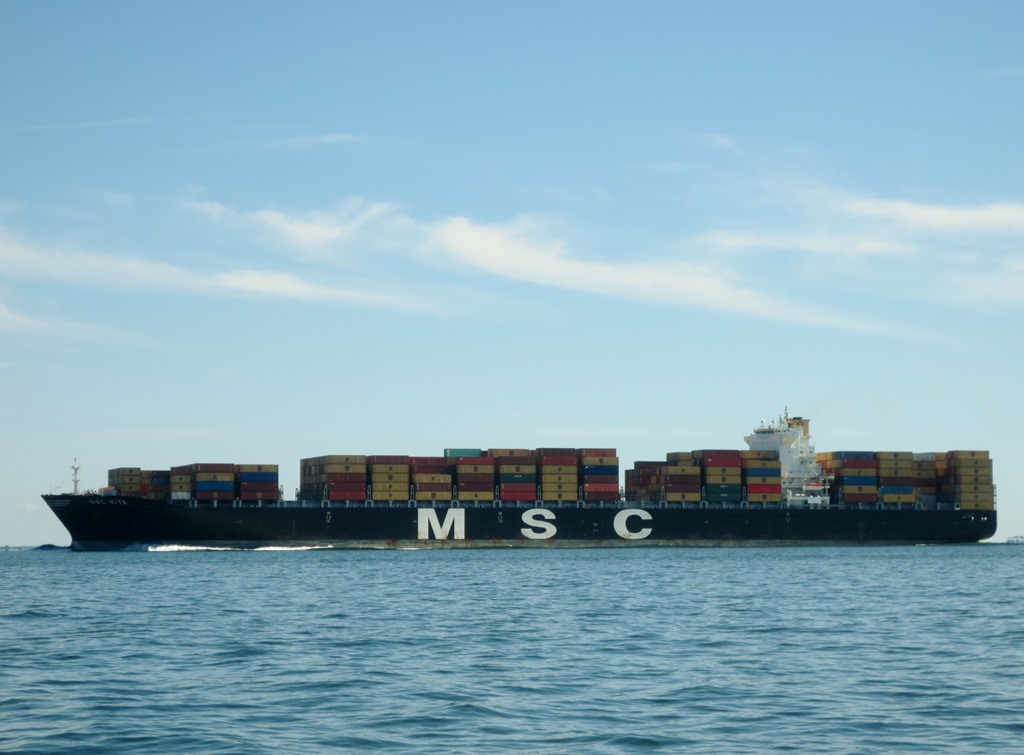 We passed this guy port-port with just over a half a mile. Fifteen minutes later I noted a weird wave in the water and took me a minute to digest what I was seeing. As the Admiral was resting her eyes, turned Magnolia to take the wave head on. After burying the bow twice the Admiral arrived on deck none to pleased..more so that her knap was disturbed.

Upon arriving Reedsville we made our way up nearby Mill Creek. It is a real zig-zag-zig entrance but once inside it was completely worth it. I noted a old barn as we entered and said to the Admiral lets anchor there! 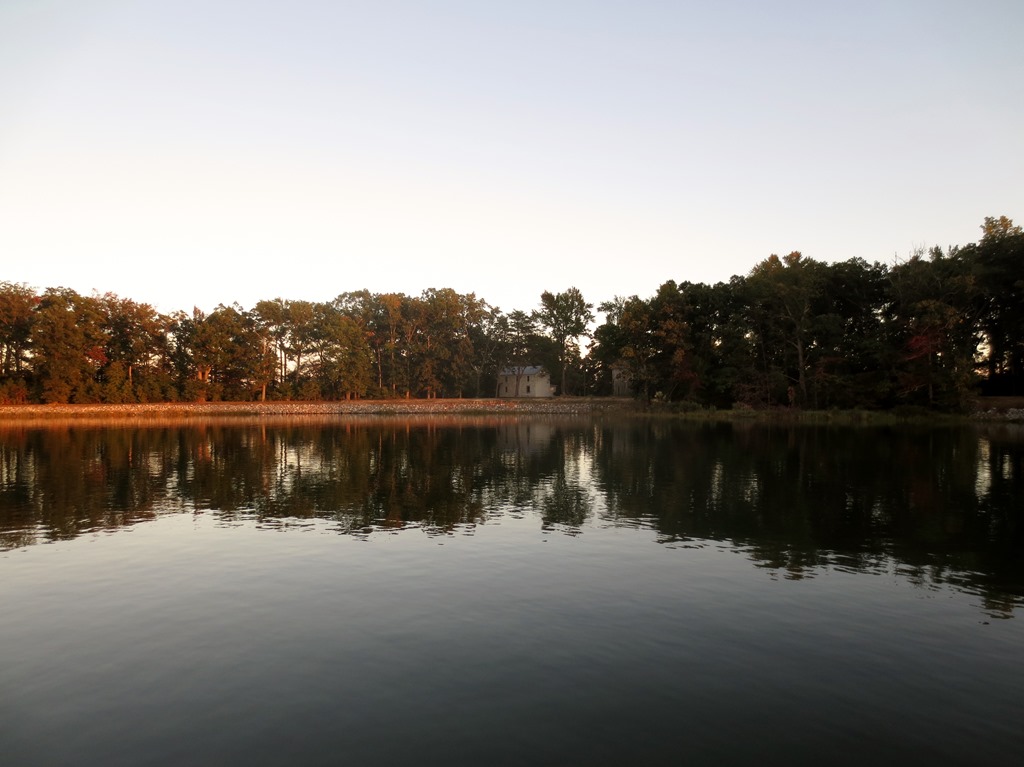 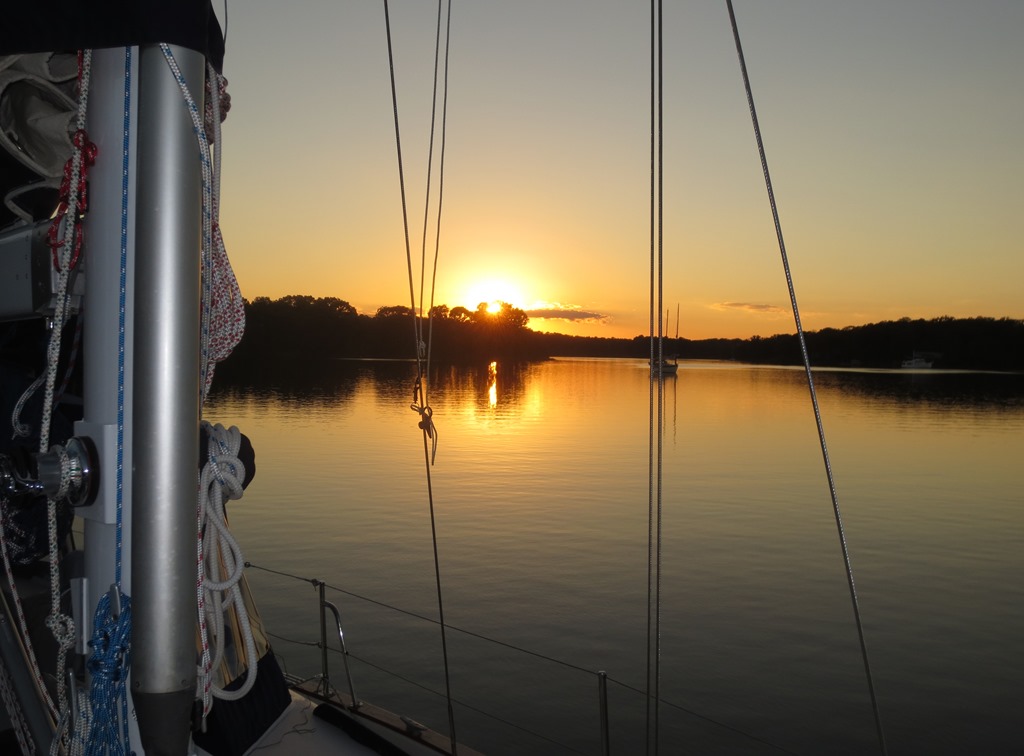 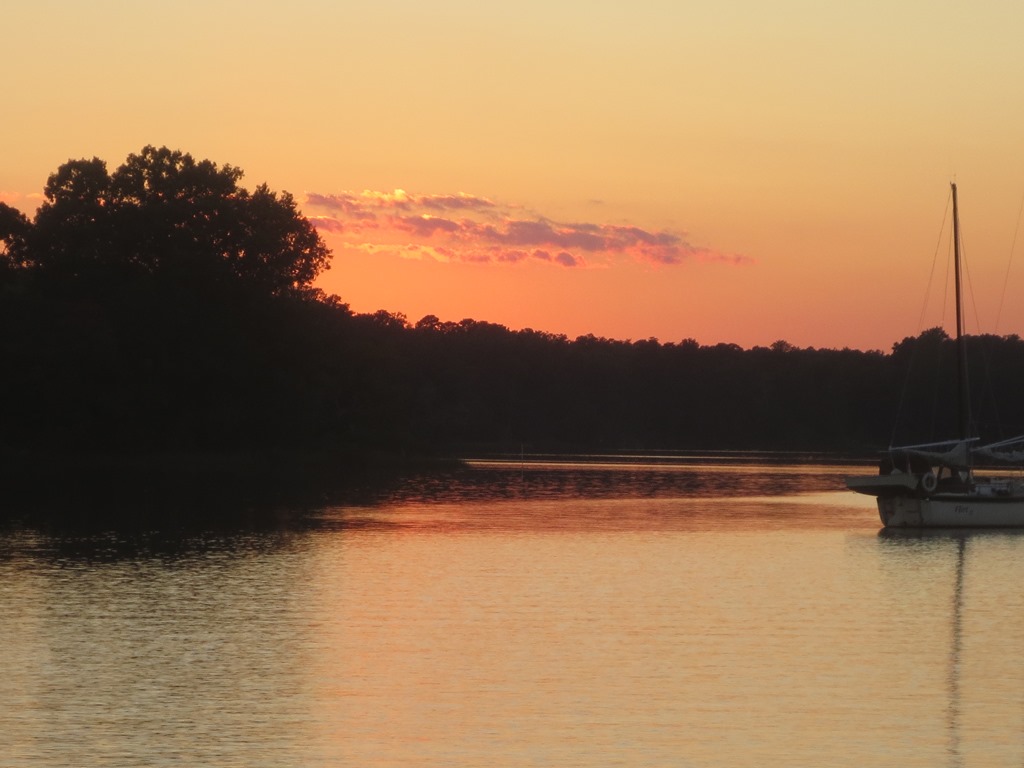 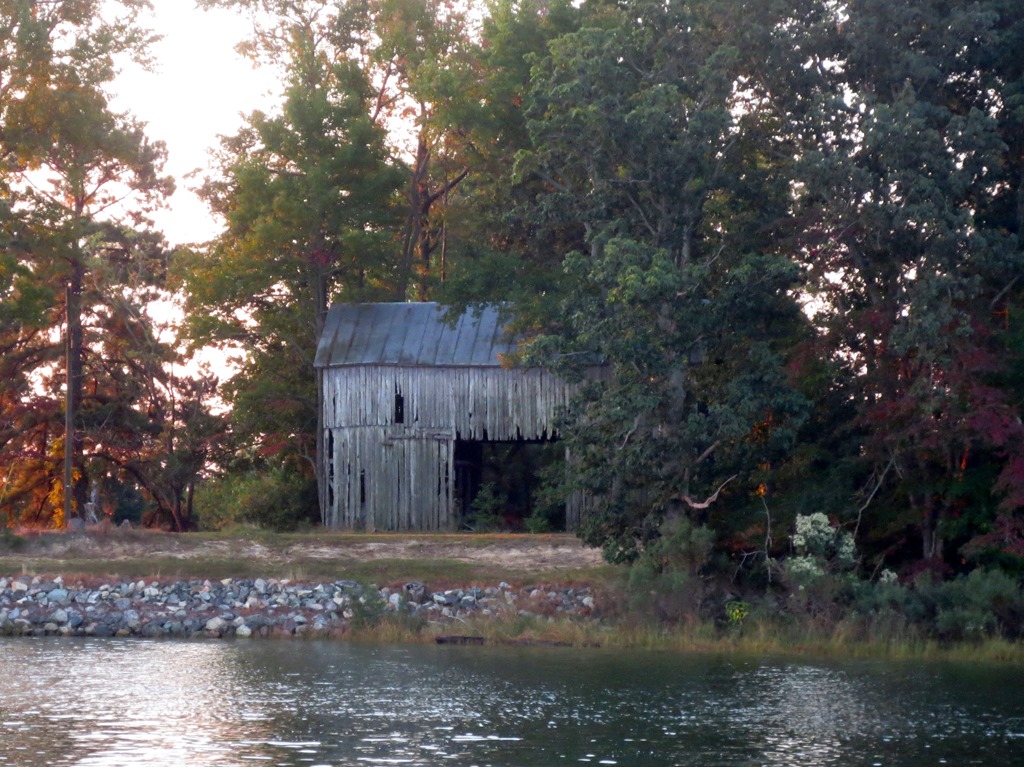 The pictures really do tell the whole story..We departed this morning for Deltaville and thought I should post a picture of fish traps we have here in the bay. Not sure if they have them north but thought the “northerners” might appreciate the heads up. They are extra difficult to see when starting out with the glare. 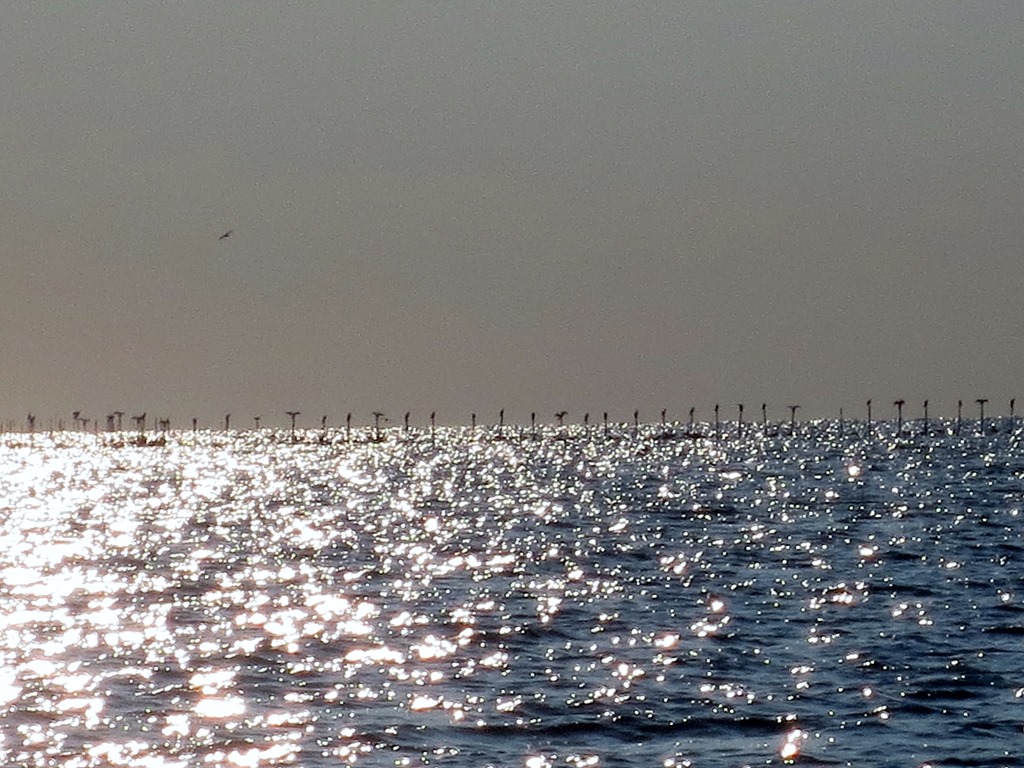 We will take a slip in Deltaville and do some laundry and I think the Admiral would like to catch up on “The Good Wife” as well!