Magnolia departed St Clair city in a quiet Sunday morning thought we did have to wait for the Pine River Bridge to open! 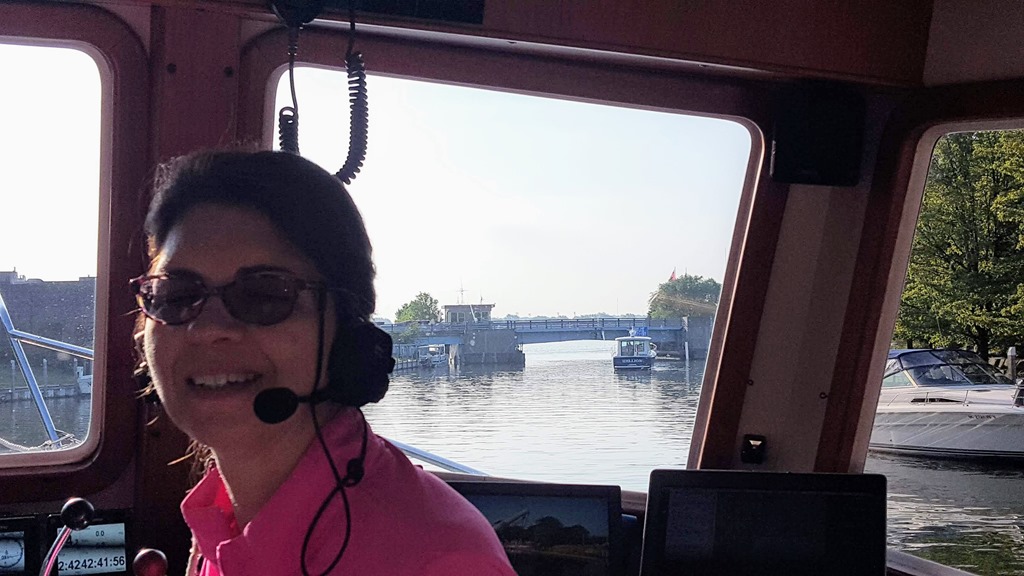 As we transited down the St Clair River to Lake St Clair we could not get over how much the water looked as if we had been transported to the Bahamas! 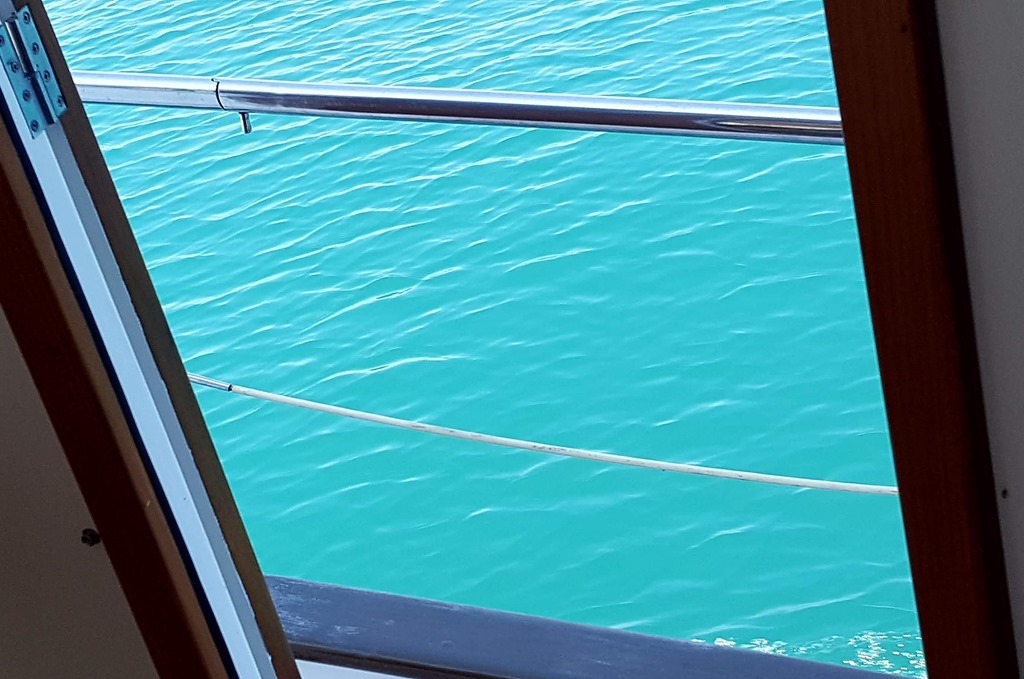 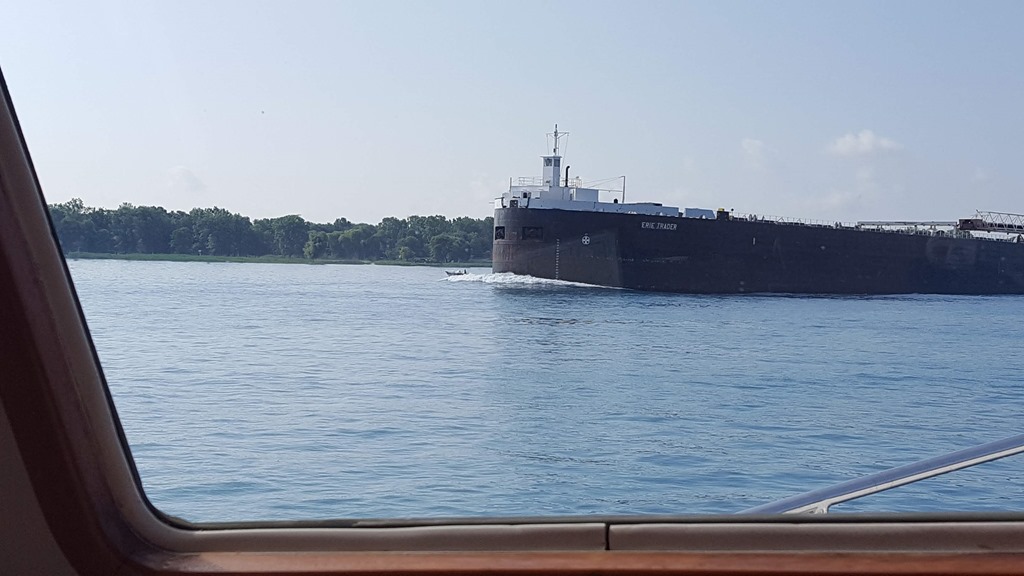 Arriving Detroit we moored at the Detroit Yacht Club. A true old time Yacht Club. We really enjoyed our visit and the club was a wonderful place to host Magnolias visitors. 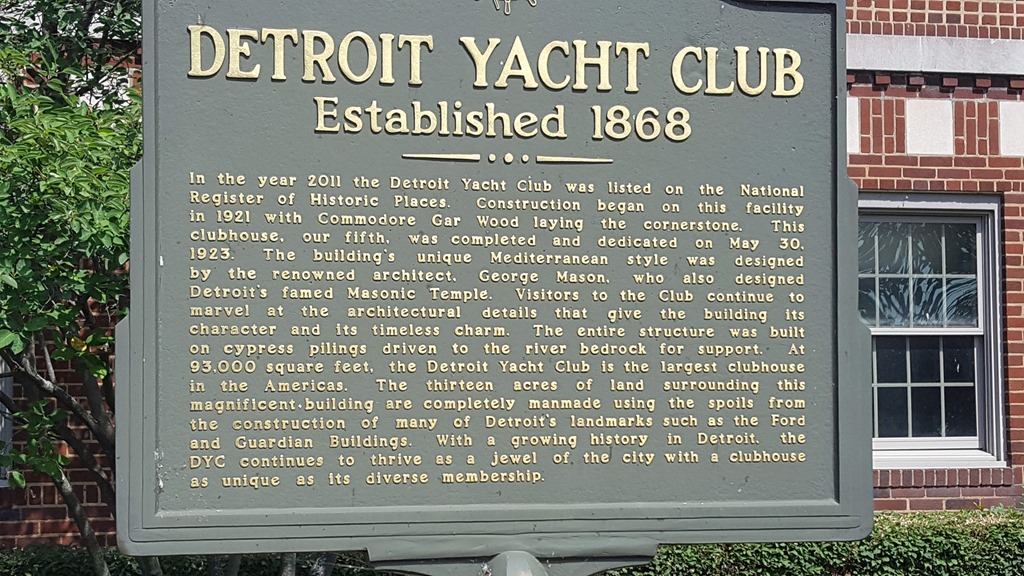 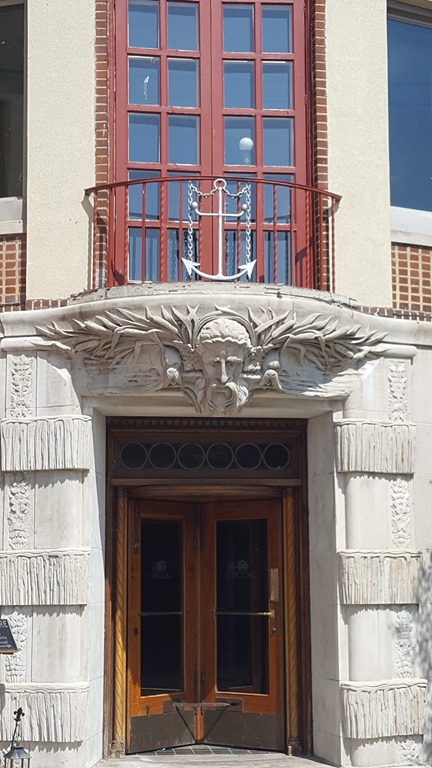 The DYC is filled with beautiful rooms. 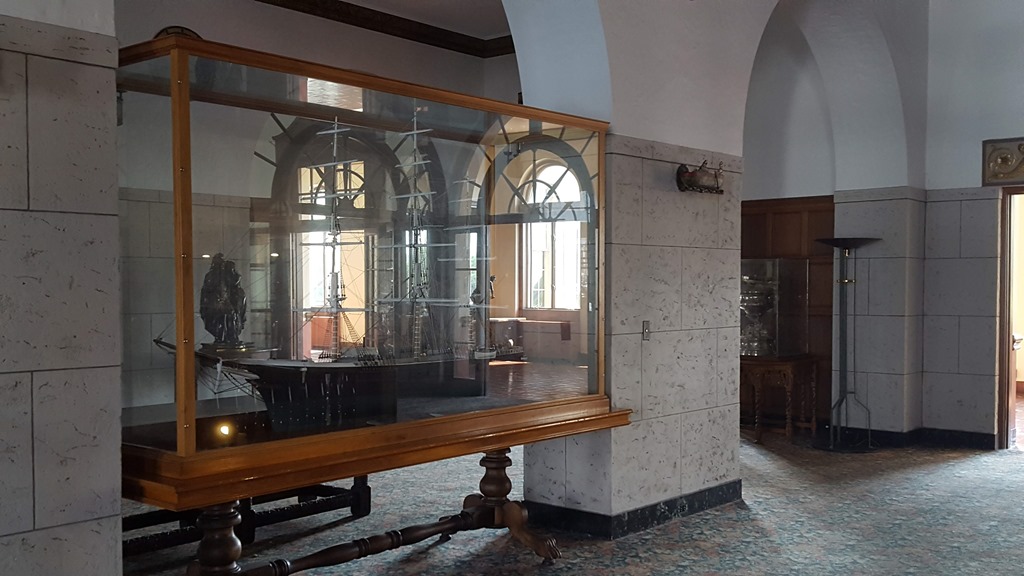 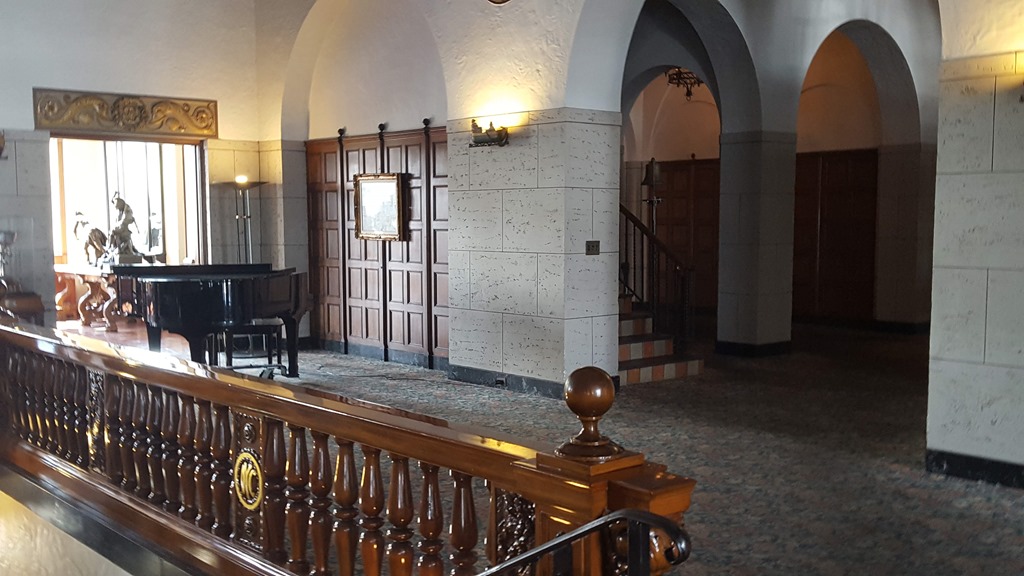 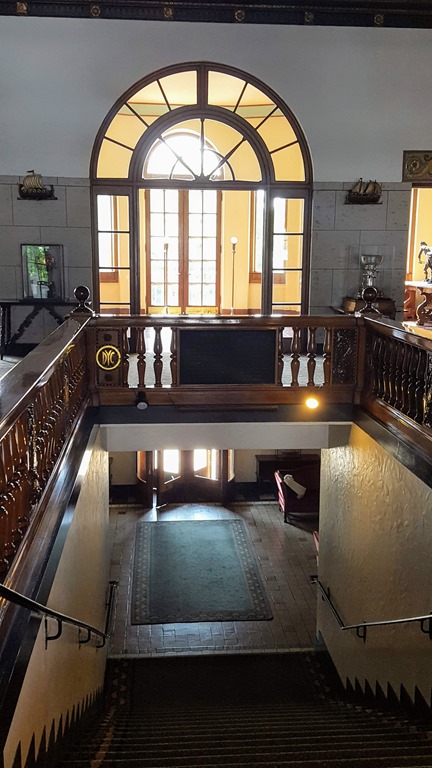 The marina is well laid out and large fairways for good maneuverability in spite of the Detroit Rivers current. 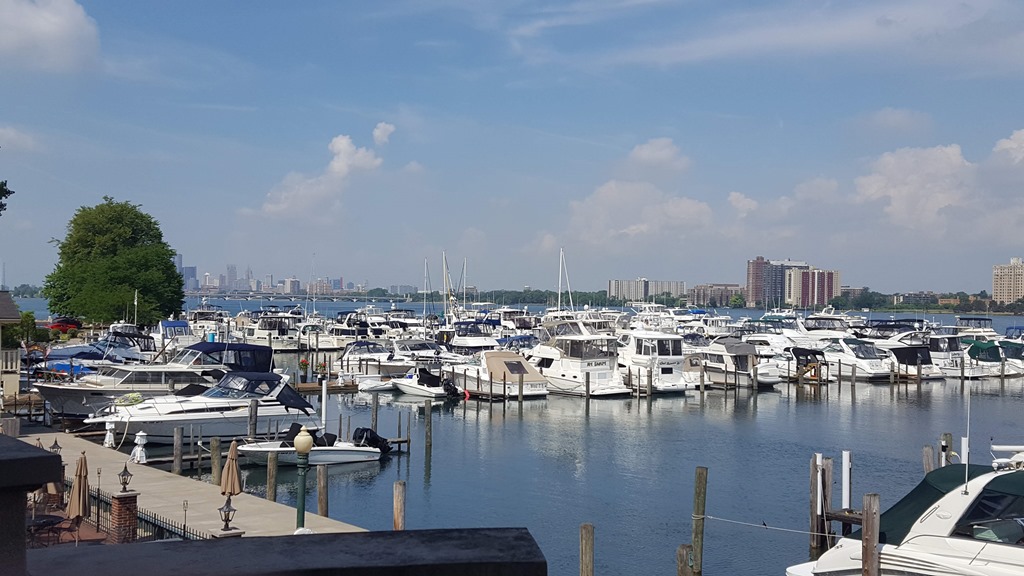 We had a terrific slip location on “Slab” dock…the gentleman who built the dock owned a tombstone company…no kidding. 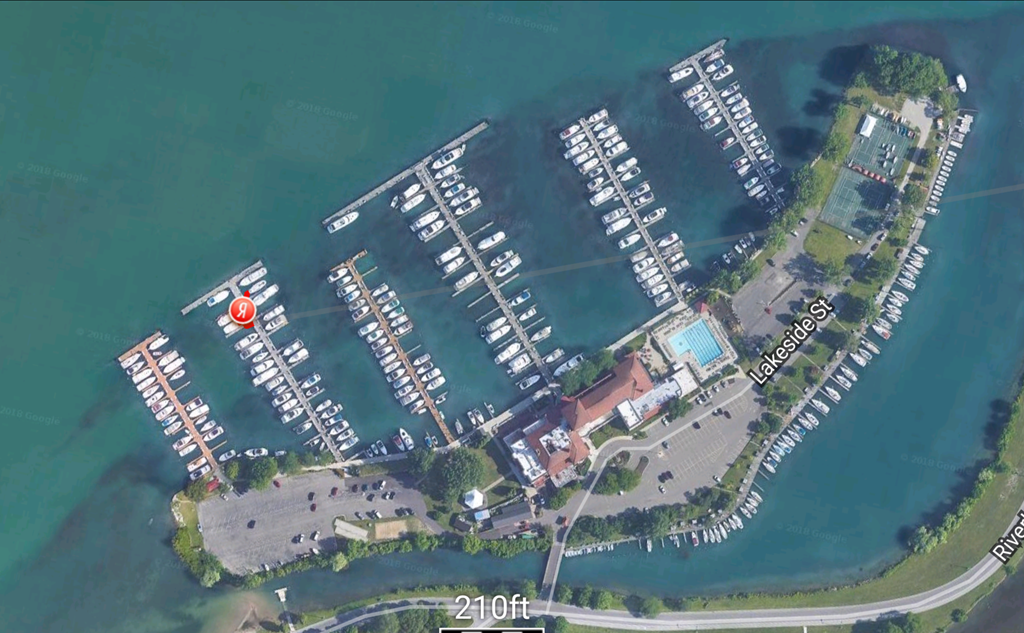 First visitor aboard was my dad who had not visited me on a “boat” since his two trips aboard Ticonderoga back in the 80s! It was a wonderful day and he received the full Magnolia treatment! 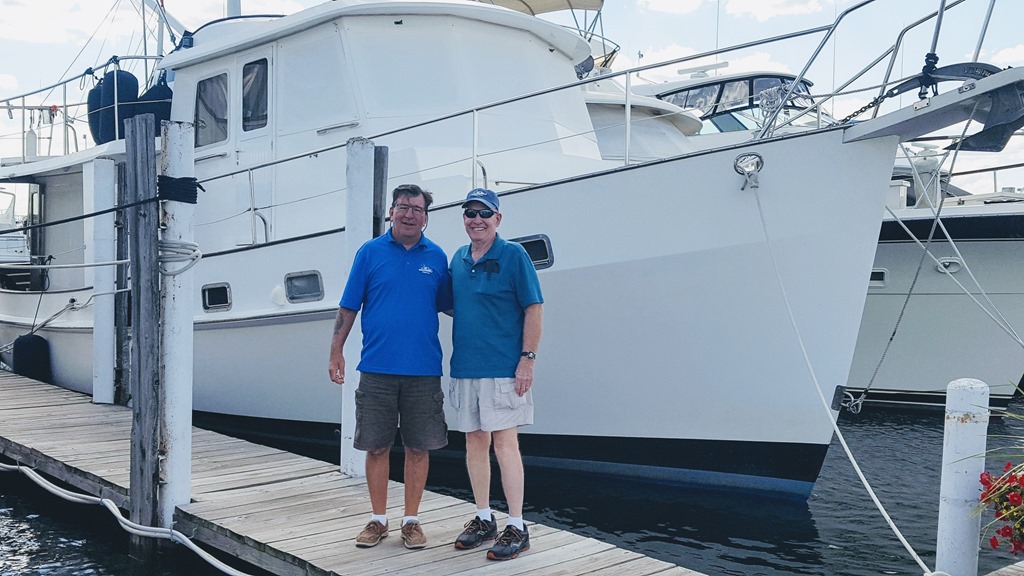 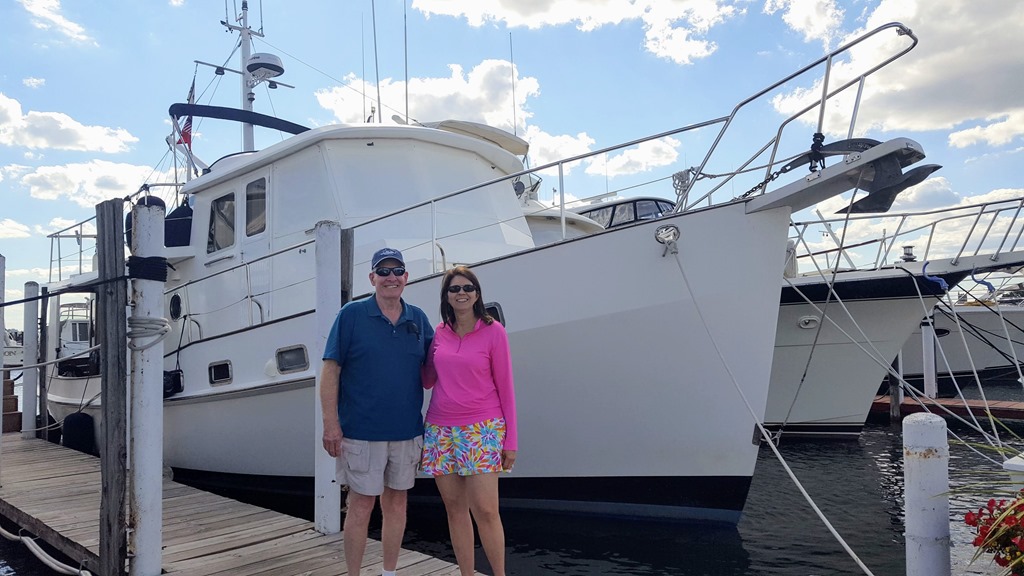 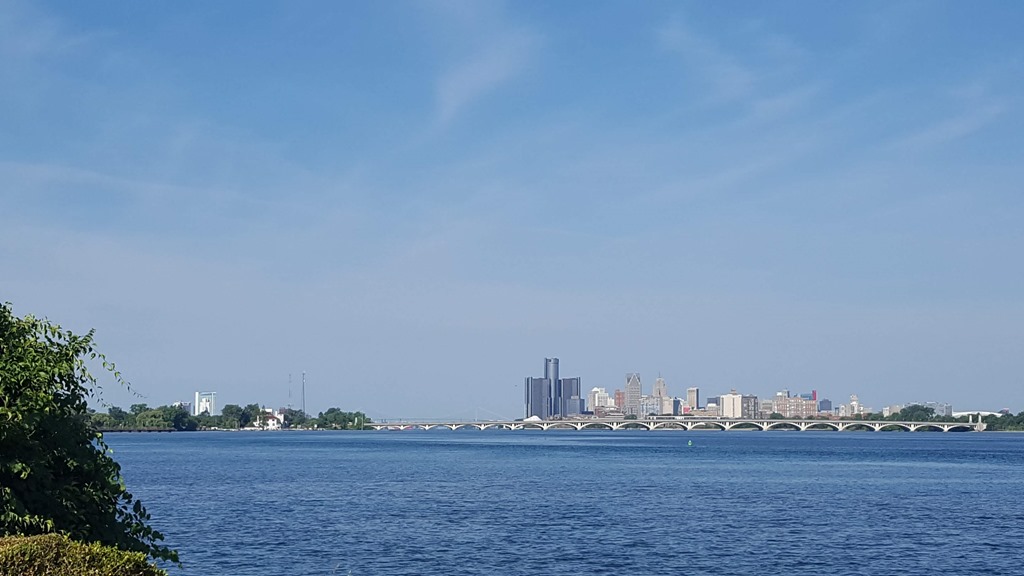 A side note, I did build and install a Raspberry Pi, Signal-K server while we were in Detroit. Much more on this down the road.

We were truly blessed to open our home to school mate friends…there are friends in this picture whom I went to kindergarten with!!! No kidding. 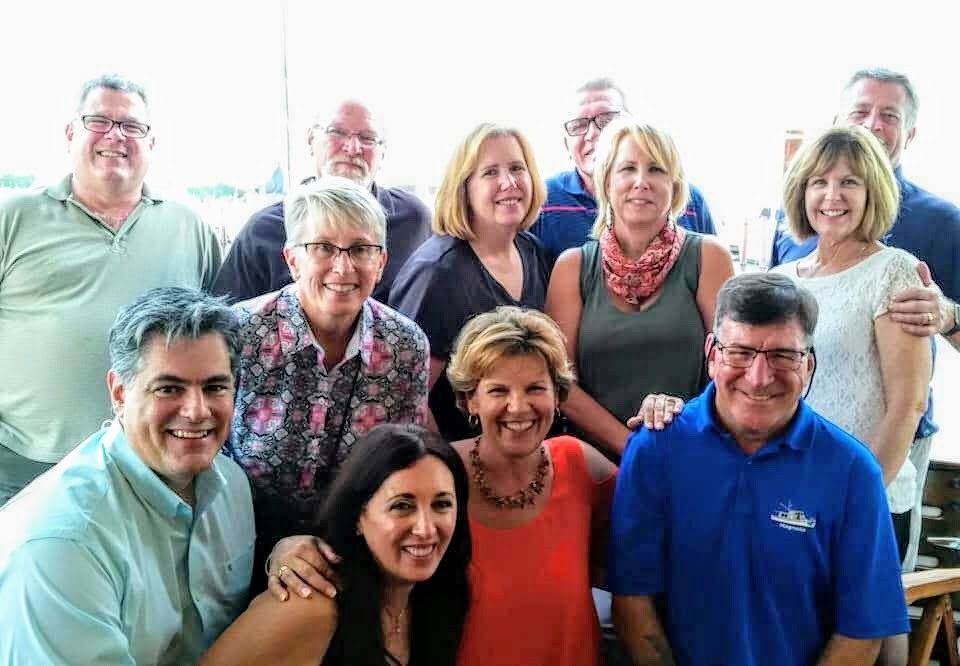 We had a wonderful afternoon available and so appreciative to those who made time! 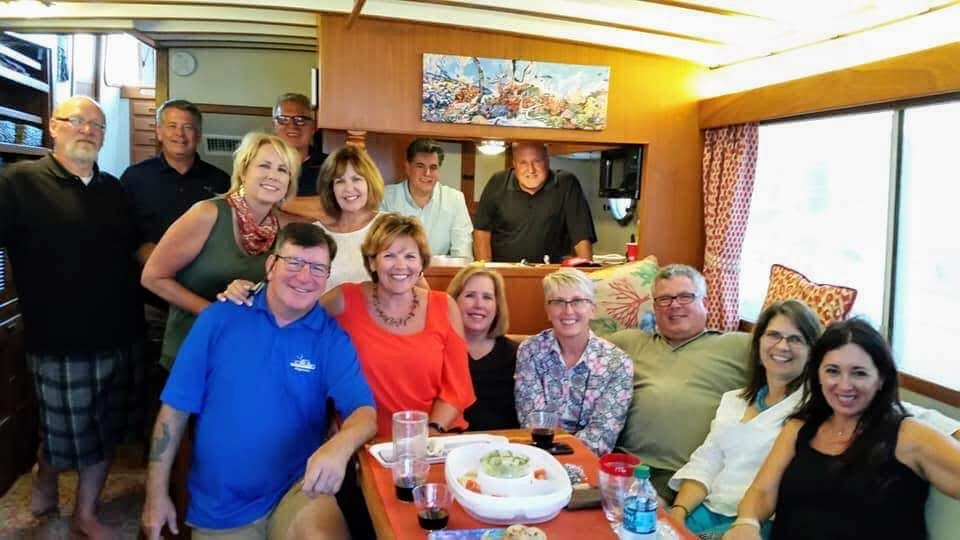 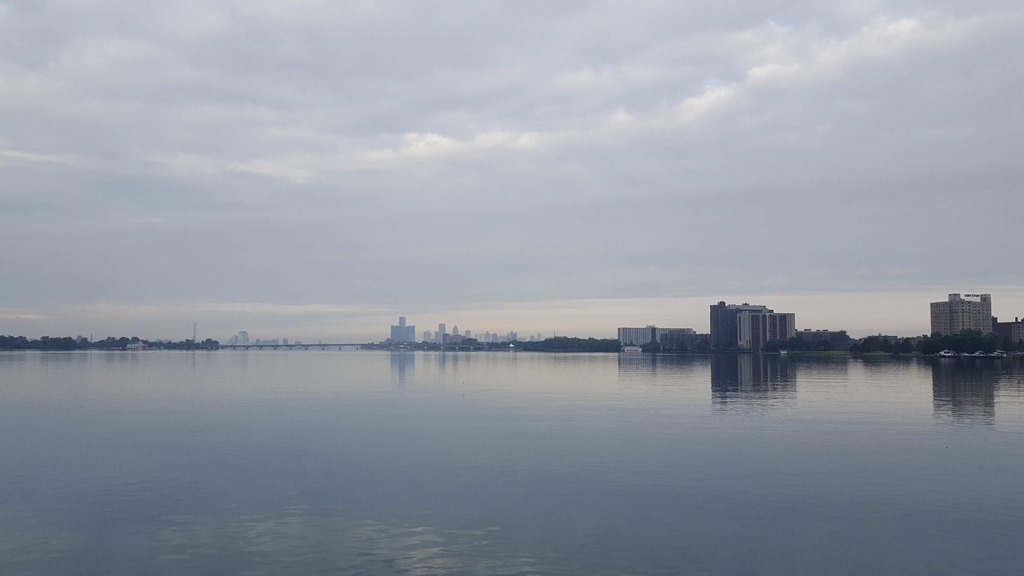 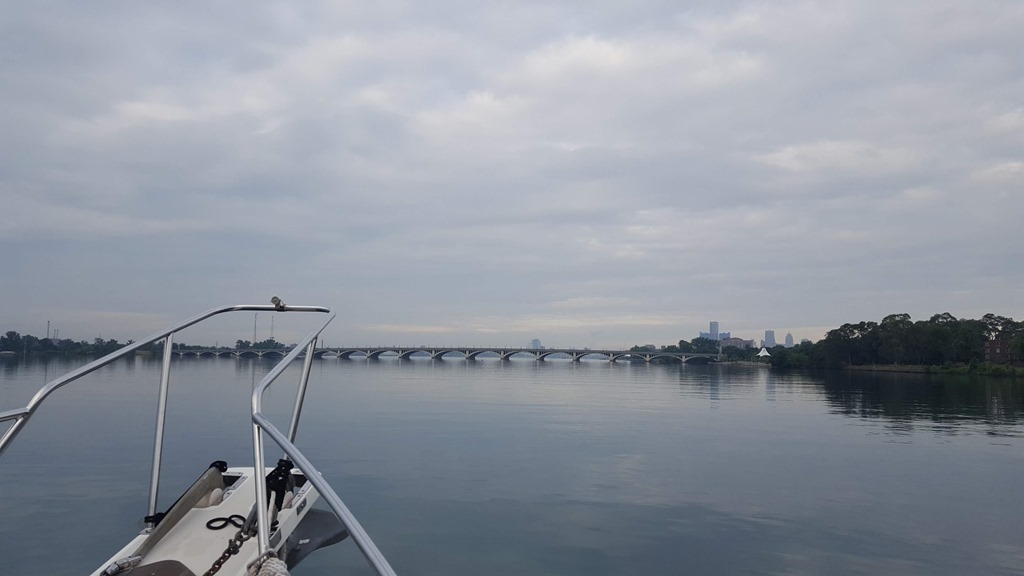 Under the Belle-Isle Bridge. 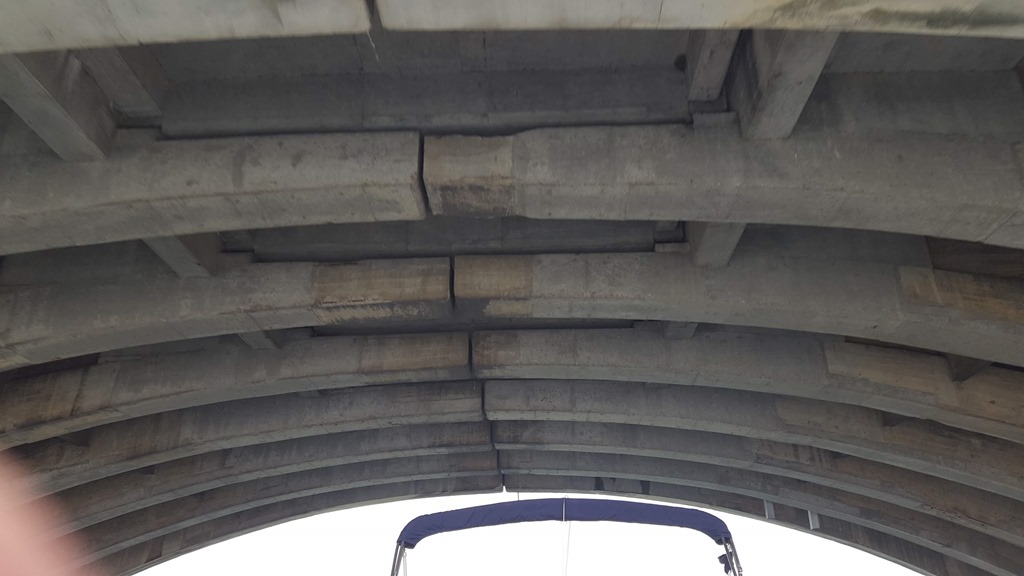 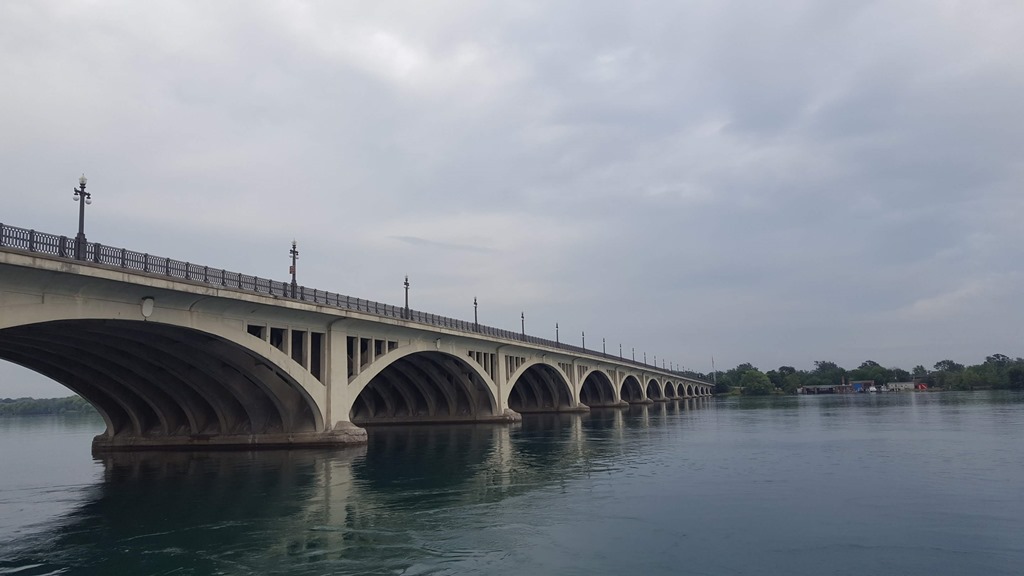 This guy was actually anchored in the river…. 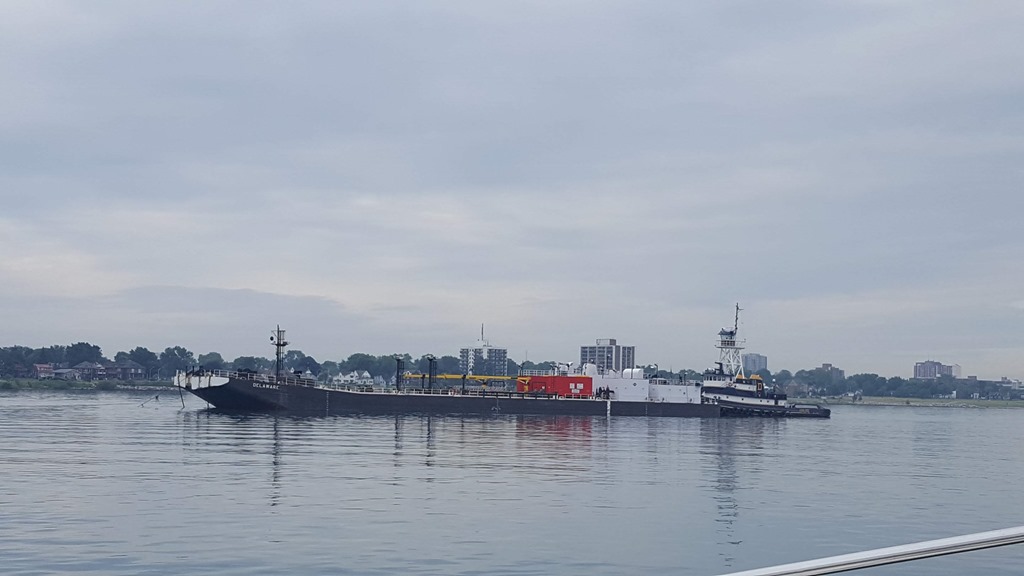 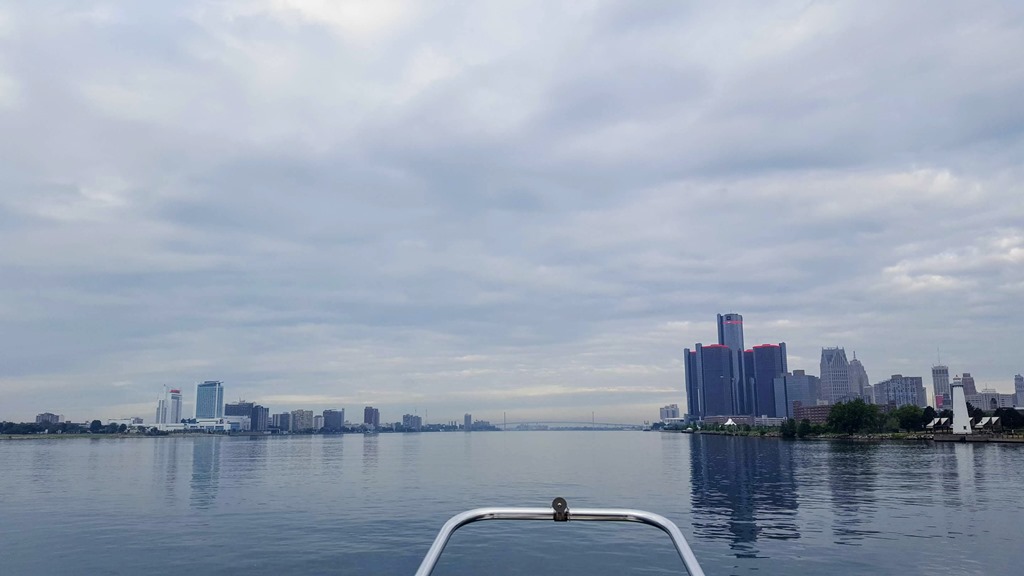 I never imagined visiting Detroit via our own boat. It was very humbling to us to have the ability and capability! 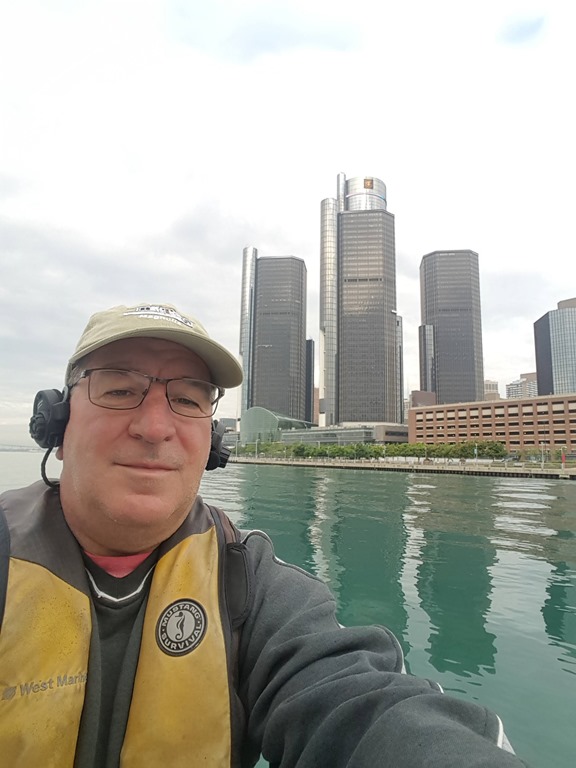 The Renaissance Center has been the highpoint of downtown Detroit since I was young. 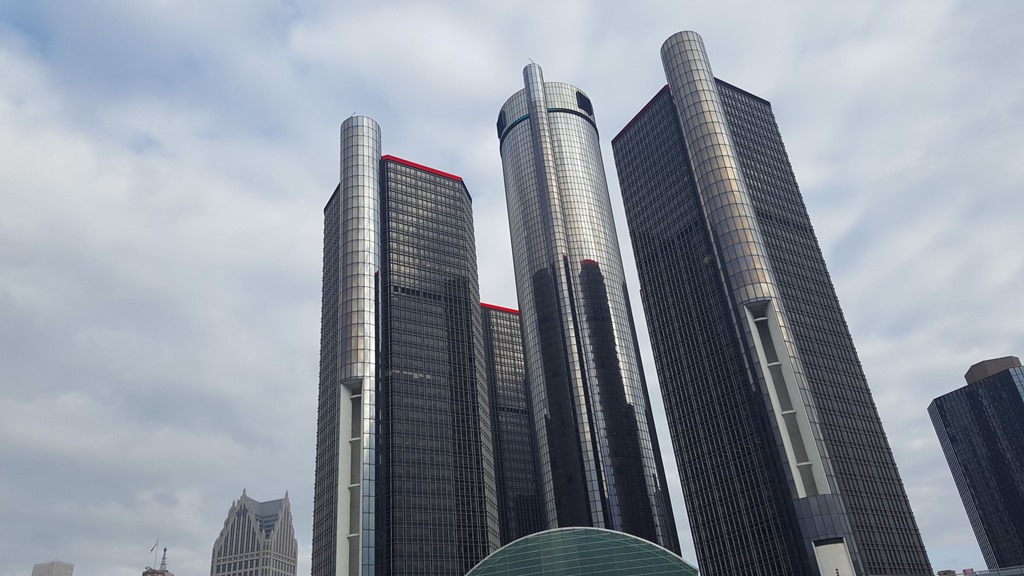 Though the center was originally built by Ford Motror, somehow it became the headquarters for General Motors. 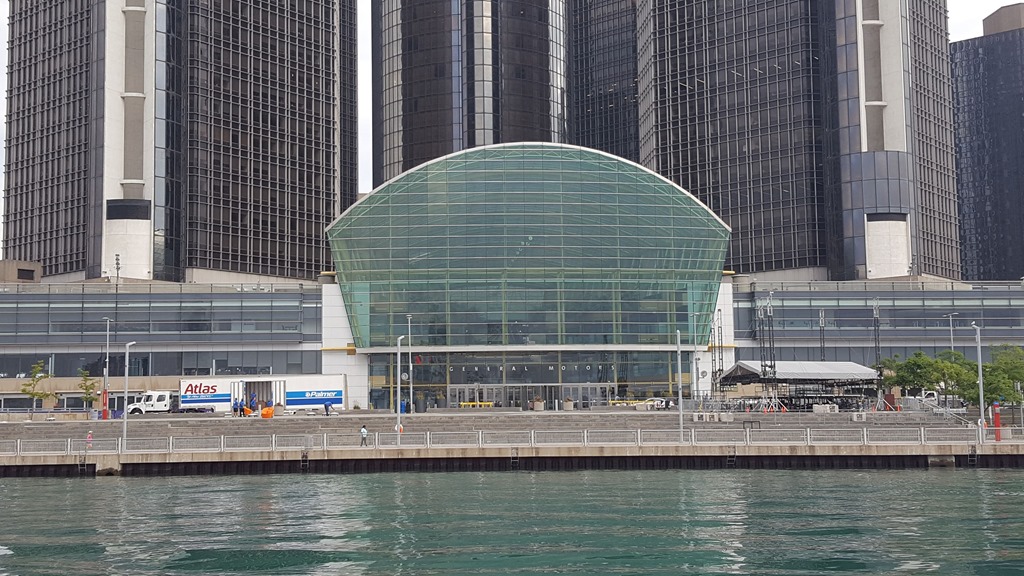 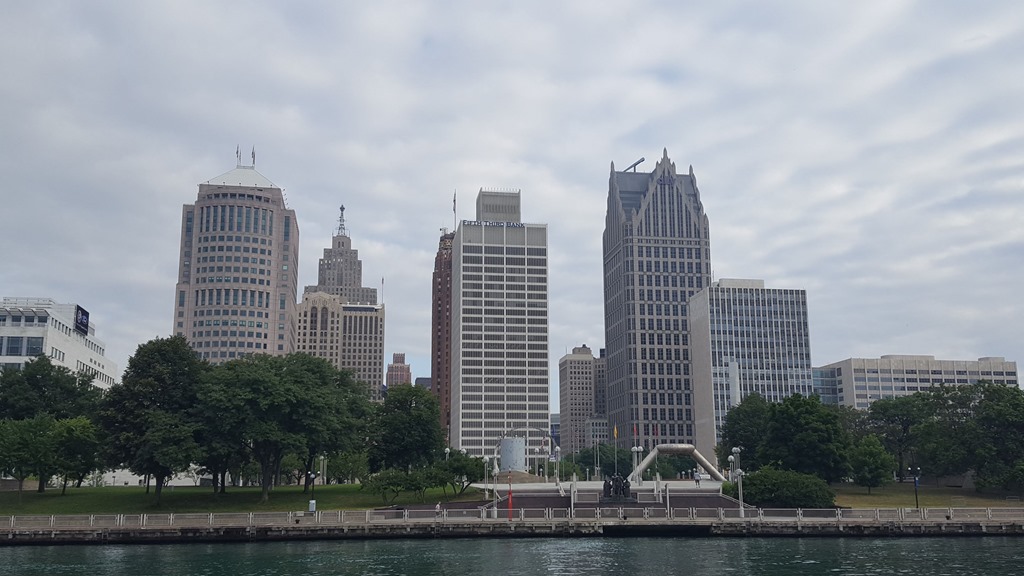 Cobo Hall, some great concerts there… 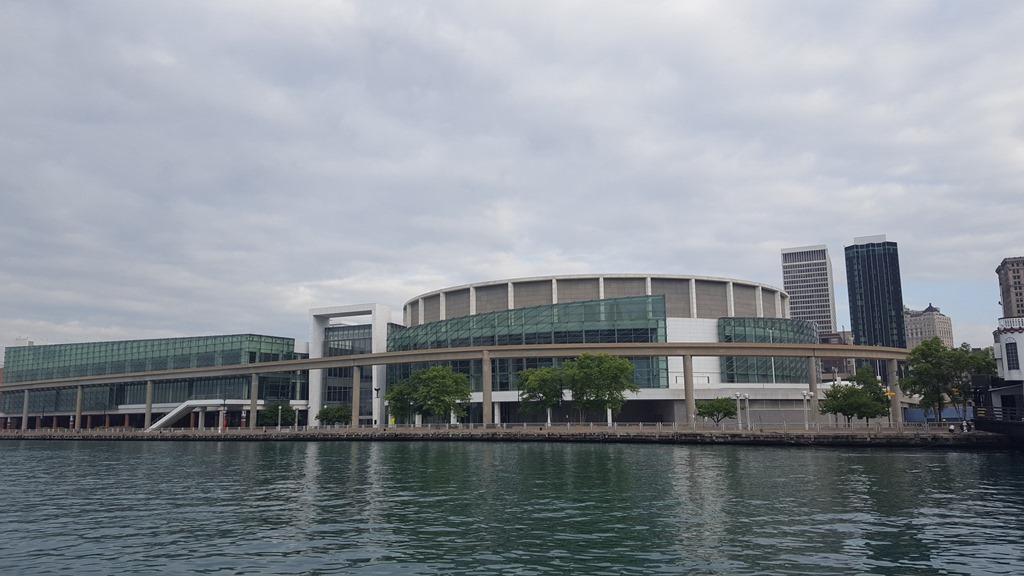 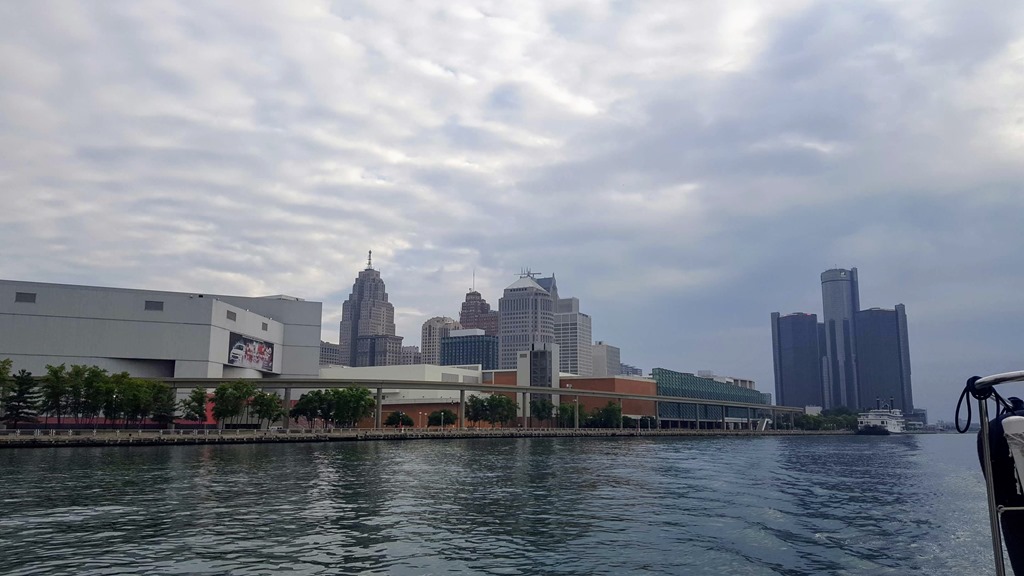 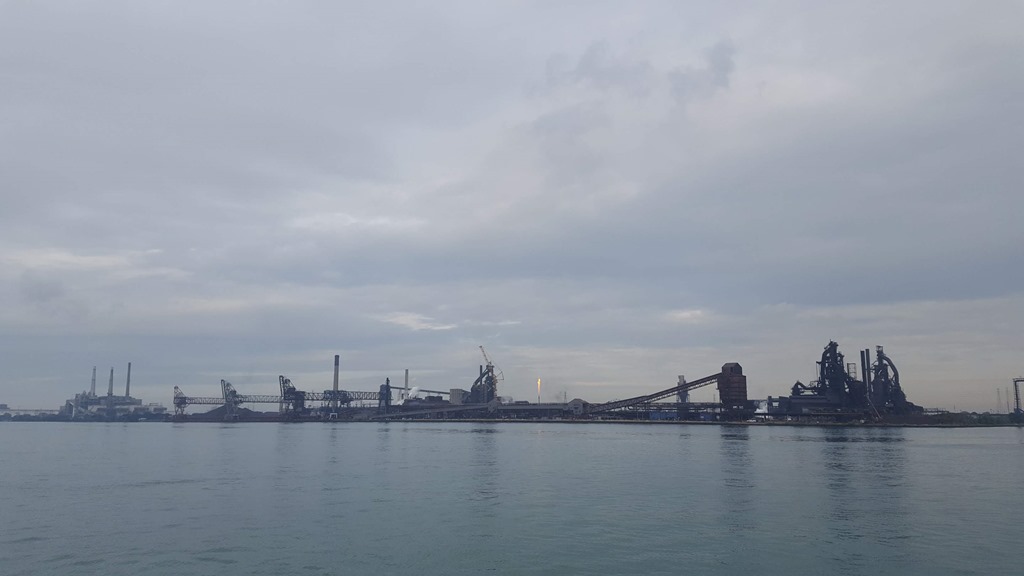 I have no idea when we will be back the experience of coming home via the water has been unbelievable.  We are off to Lake Erie and the Ohio coast.