As we traveled further west though spartan in-between, would come across these little downs along the water front. 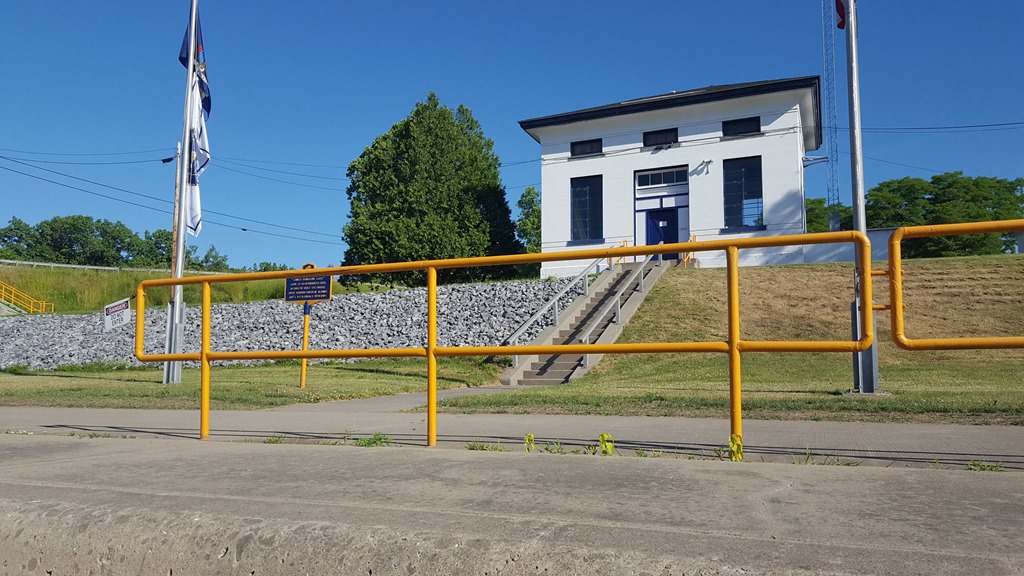 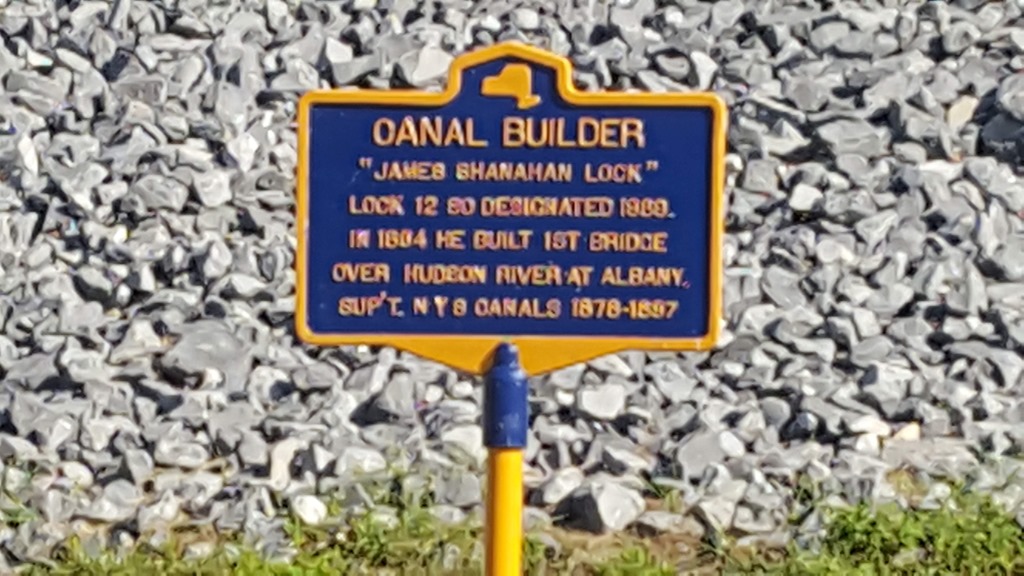 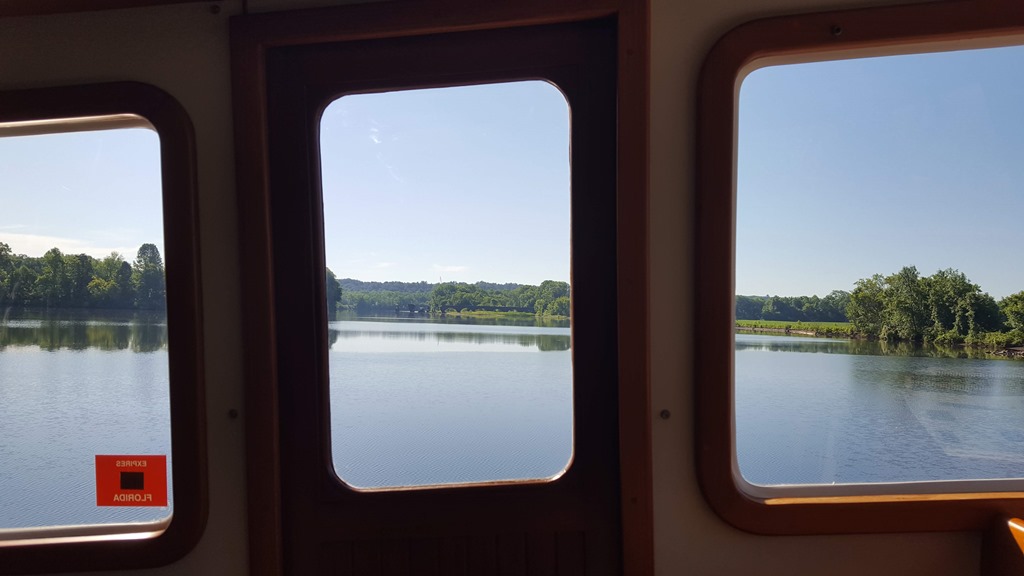 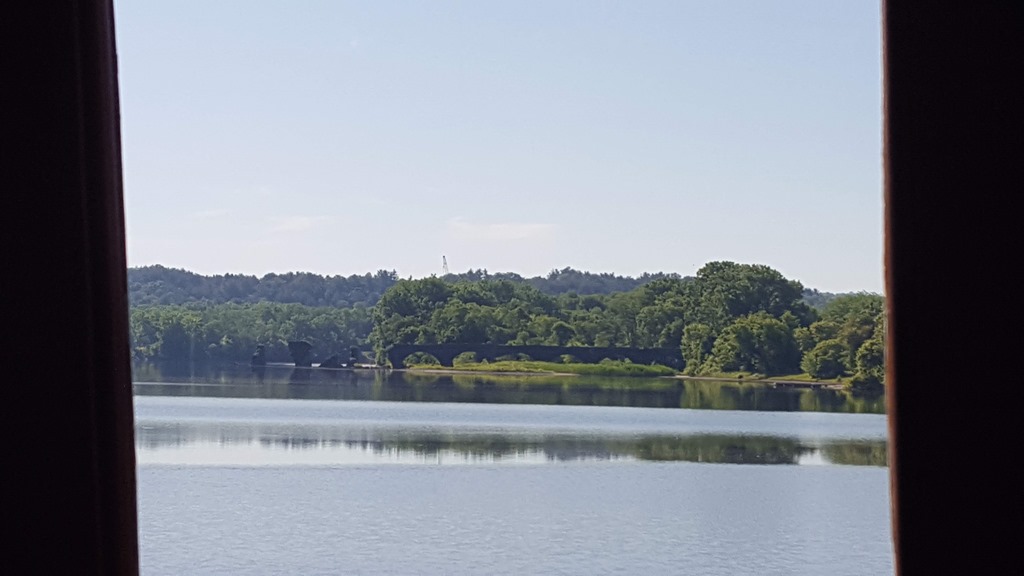 Though we did not get to visit, this is the Shrine of Out Lady of Martyrs is a shrine to 7 Jesuit Priests who were massacred by the Mohawks in 1646. 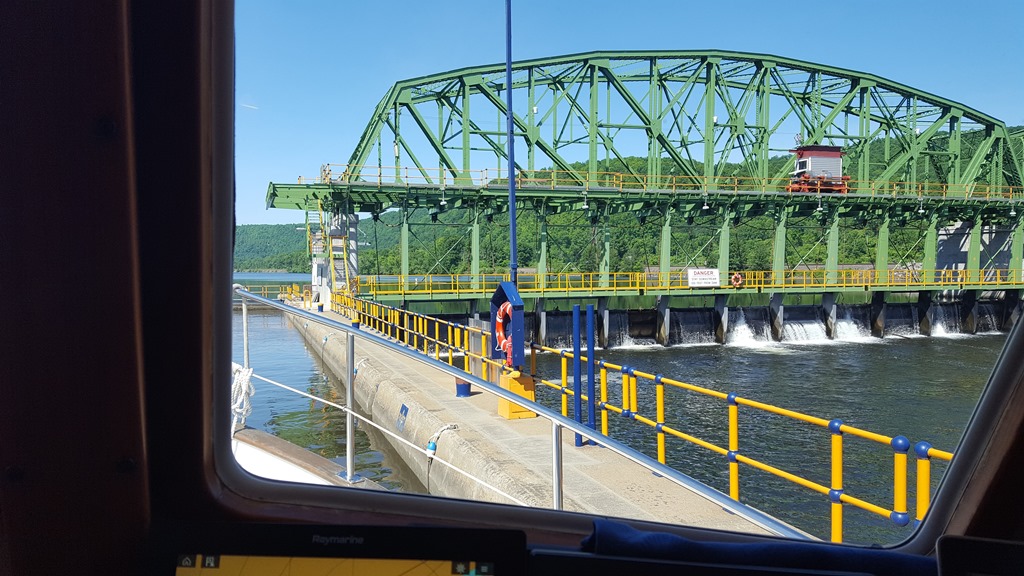 The town of Cana-ja-harie was an amazing little find. We had never heard of it, it had one of the best art museums around AND it was home to Beech-Nut founded here in 1891…who would of thunk? 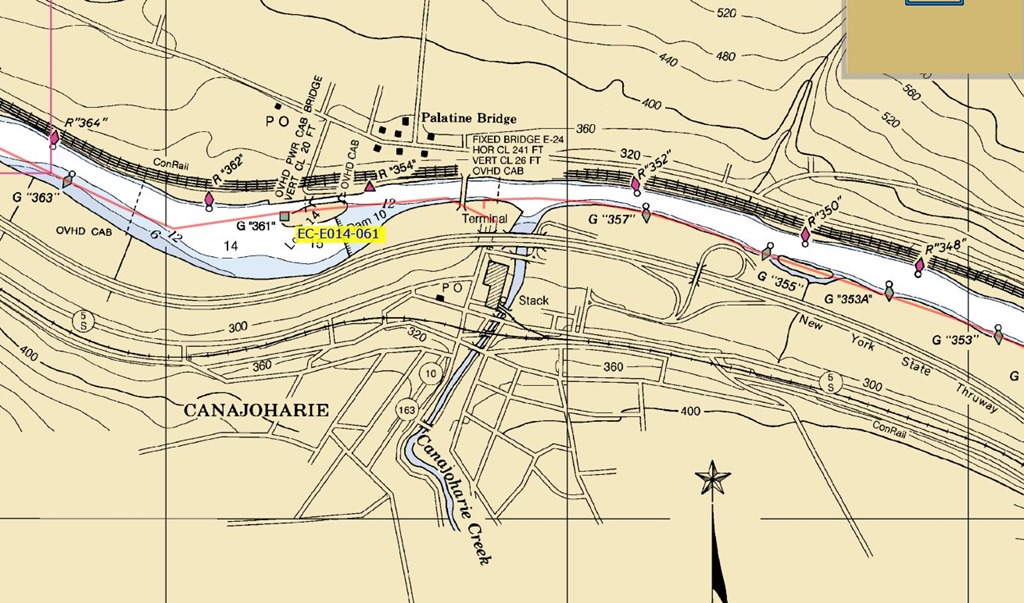 We toured the art museum that is co-located with the Library. Amazingly it contained a number of works by Homer, Remington and a number of other notables. 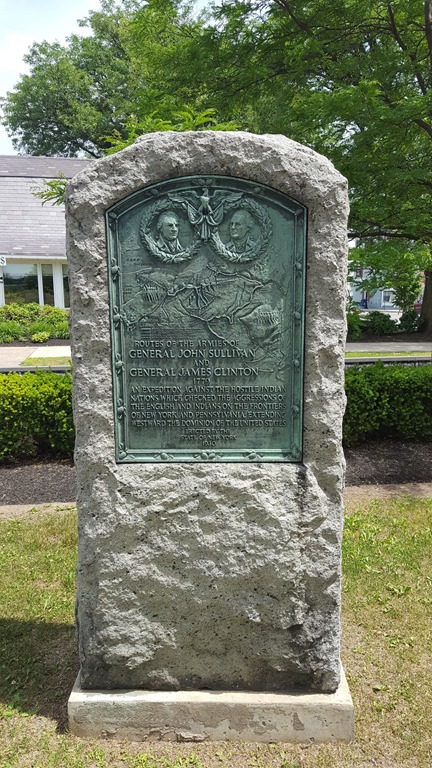 Since we had not had good walk in a couple days we walked a little ways out of town to a gorge we had read about. 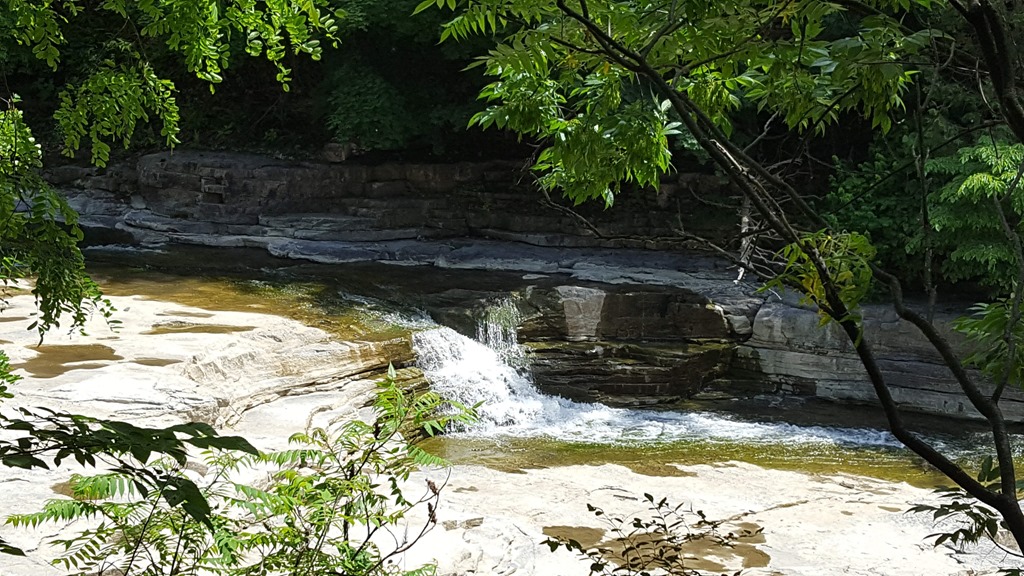 We did not walk the whole park but what we saw a really cool and a great fine (https://seeswim.com/location/canajoharie-gorge/)

Another little nugget was the Van Alstyne Homestead. Sadly it closed the day we were there but it was in this tavern that locals debated the coming revolution.. 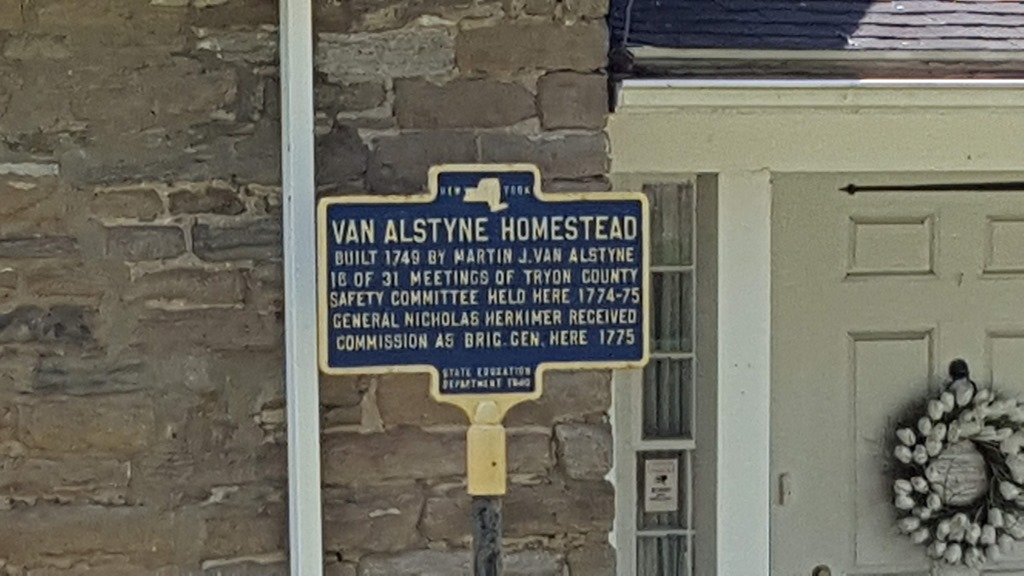 Pretty amazing to think about… 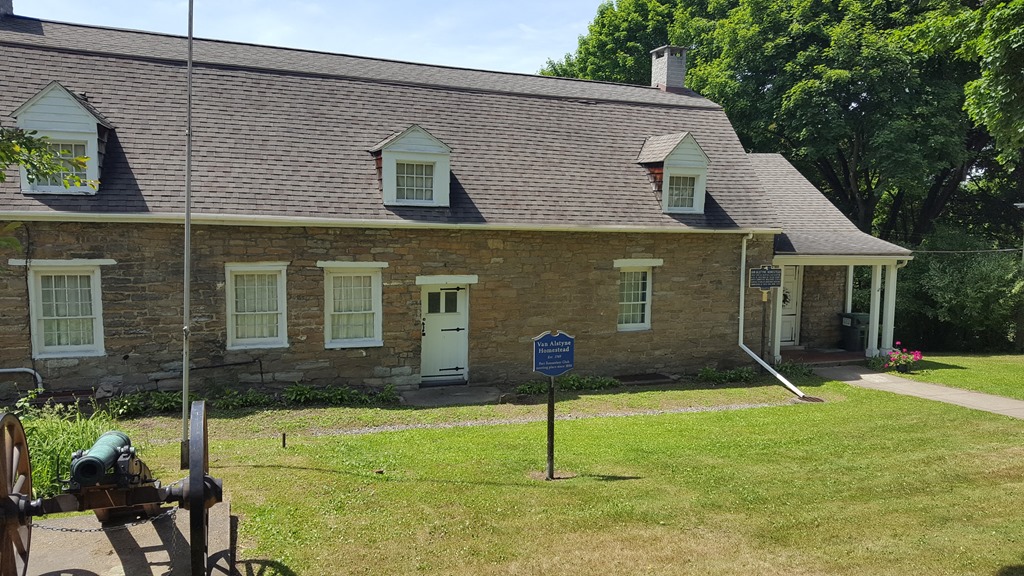 Back aboard it was experiment time. Years ago I made pizza on the grill when we lived in Crystal CIty…later then on Magnolia-S I would make break over a charcoal grill. After giving up the charcoal had not tried any grill baking in some time. Perhaps it time to get back to my roots….yes Kathy L, I know! 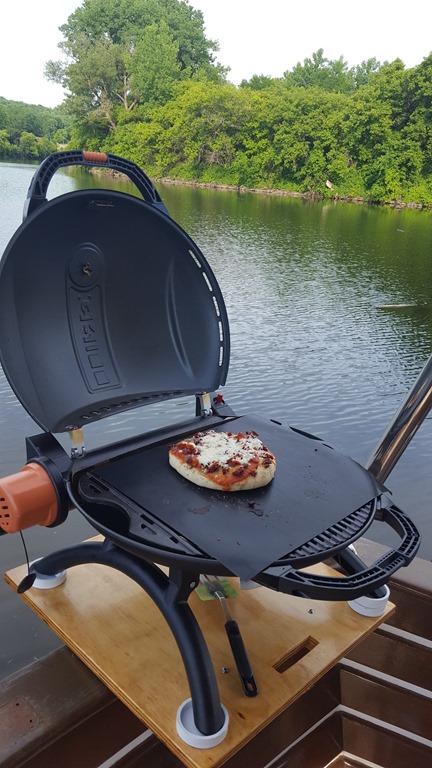 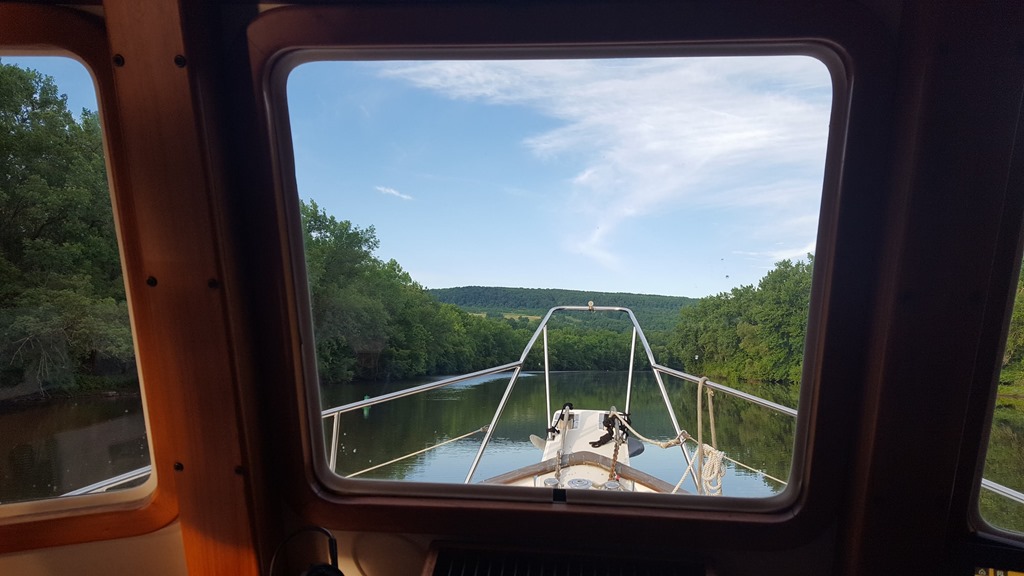 Moving on we arrived at Sylvan Beach. As soon as we arrived it felt like we arrived at any number of ocean front beach communities…only on a bit smaller scale. We were also a little short on salt-air too! 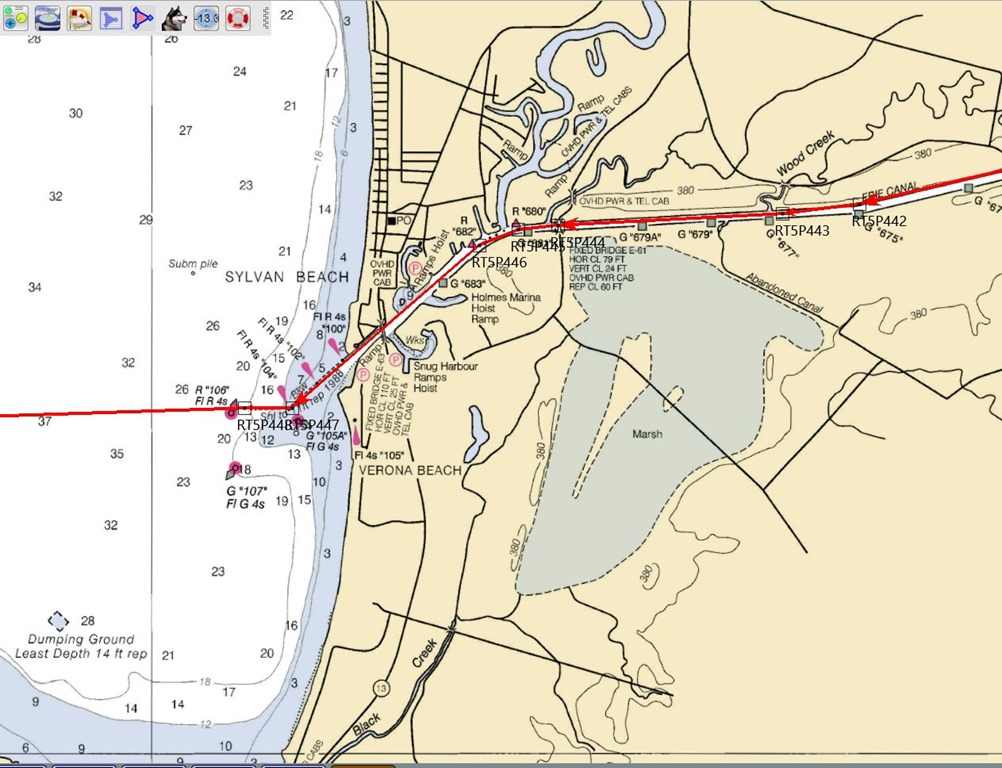 Sylvan Beach is located on the Eastern Shore of Lake Onieda

I suspect and hope we run across these kind of towns as we travel the great lakes. It was Tuesday which was Bike at the Beach Day…it was a pretty wide age group and seemed rather upscale. Many of the bikes were custom one of a kind affairs. 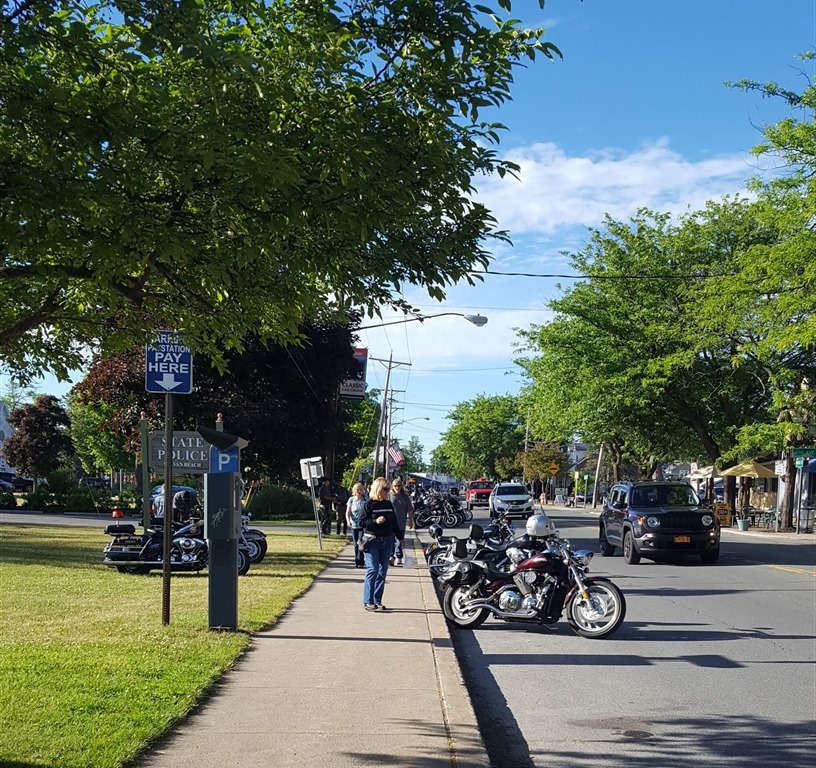 The NY State Police even came to display their bikes….perhaps just a reminder this is a quiet beach town. 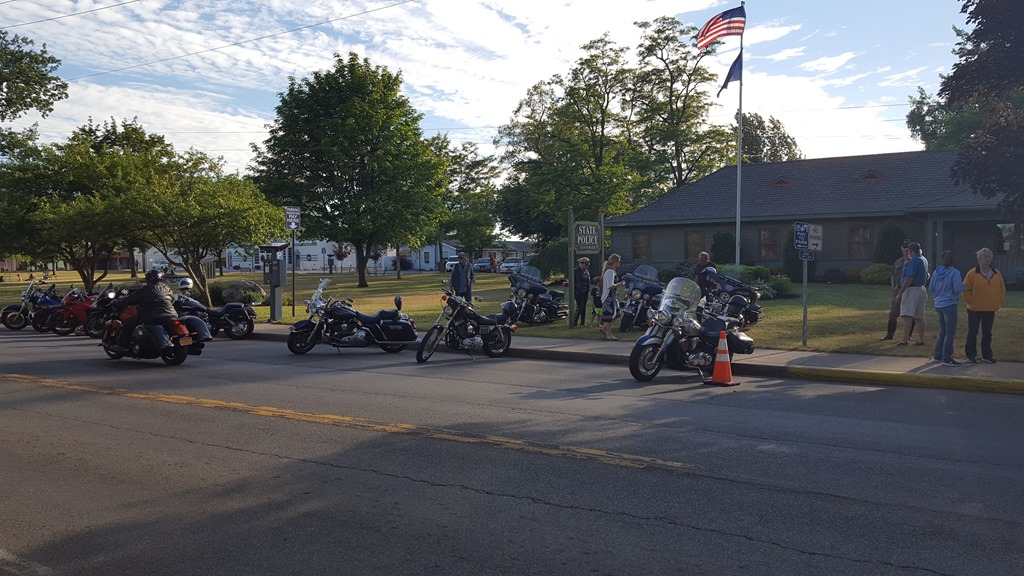 Being a beach town there was one thing we knew for sure….there was going to be Ice Cream!! We settled on a little place back off the main drag a few feet. The ice cream served was indigenous to the region so we scored. 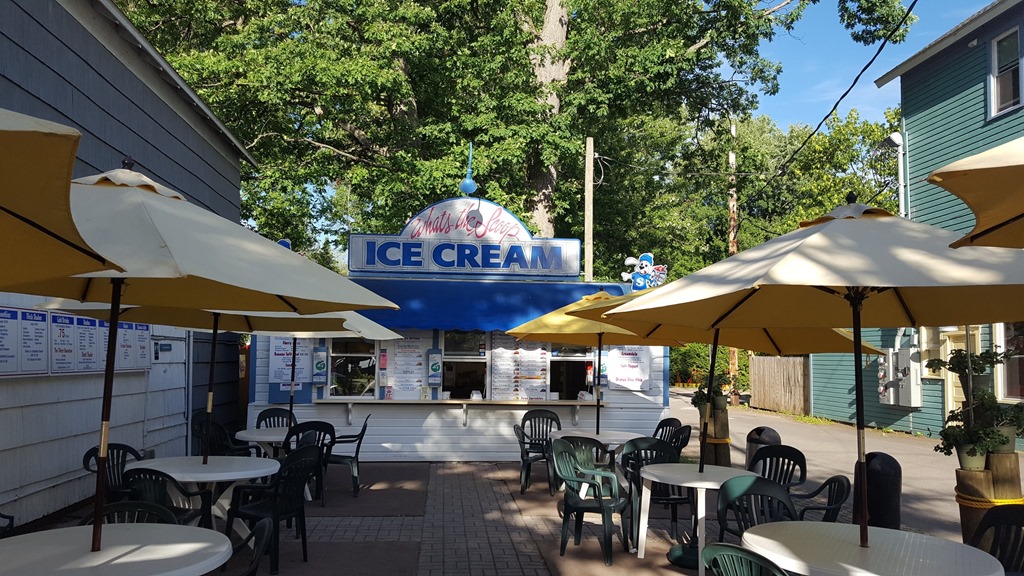 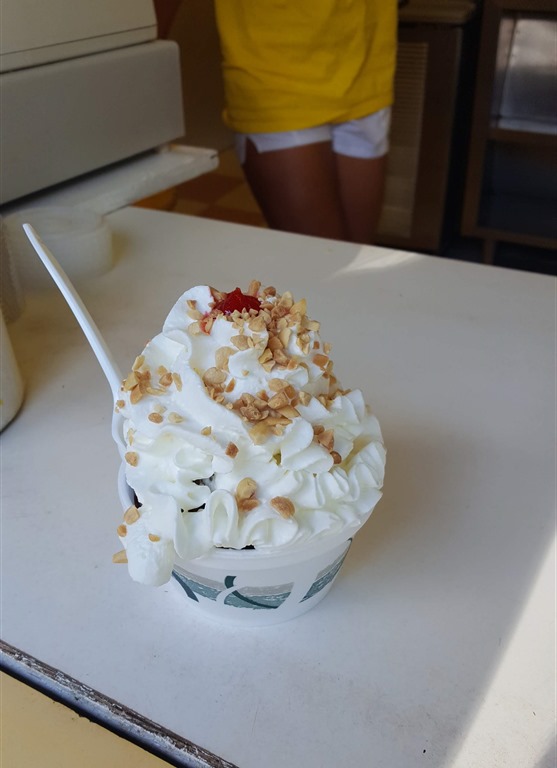 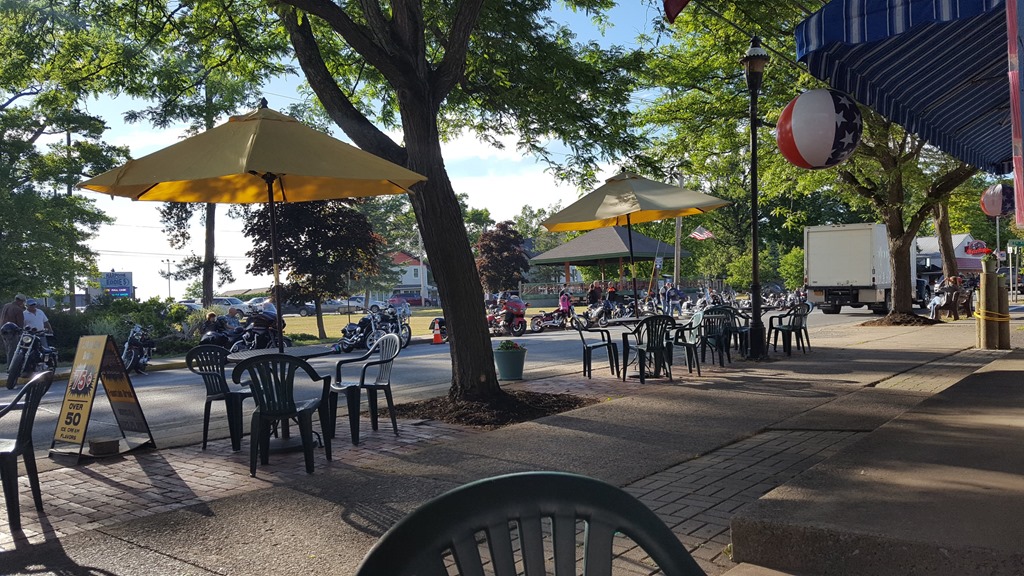 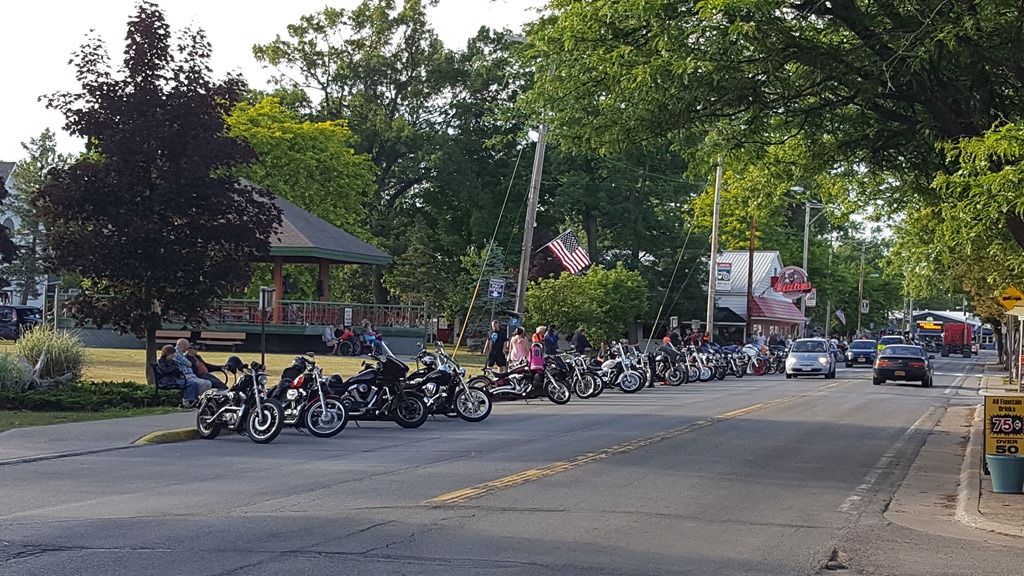 We have to say that we appreciate the Active Captain write up that Lab Partners did, the town did not disappoint. 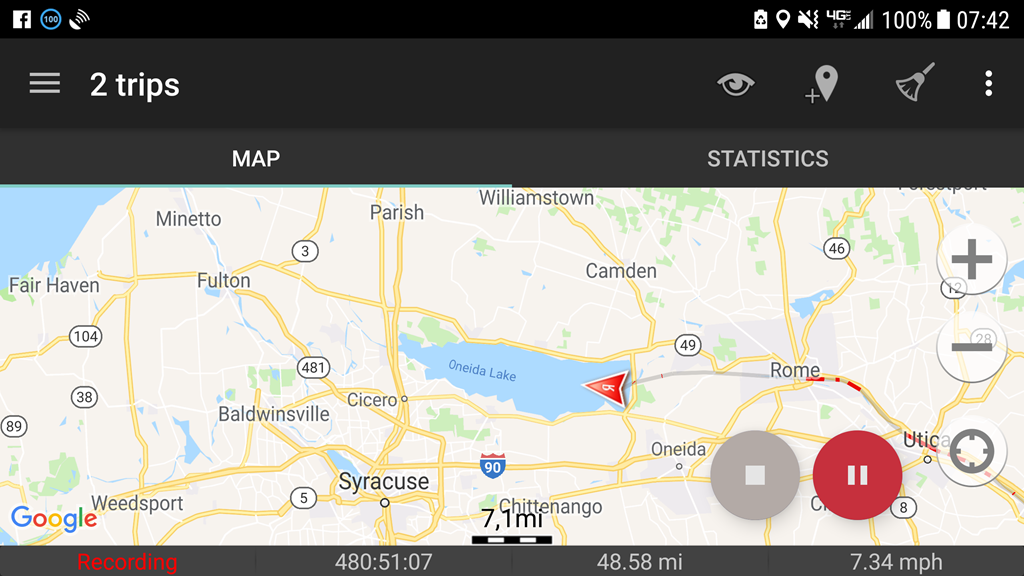 It was nice navigating open water and not a lock to be seen for a few hours!