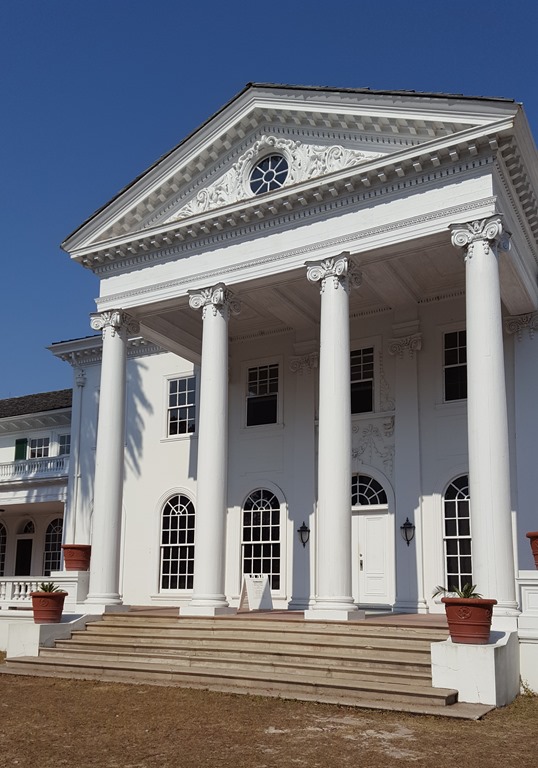 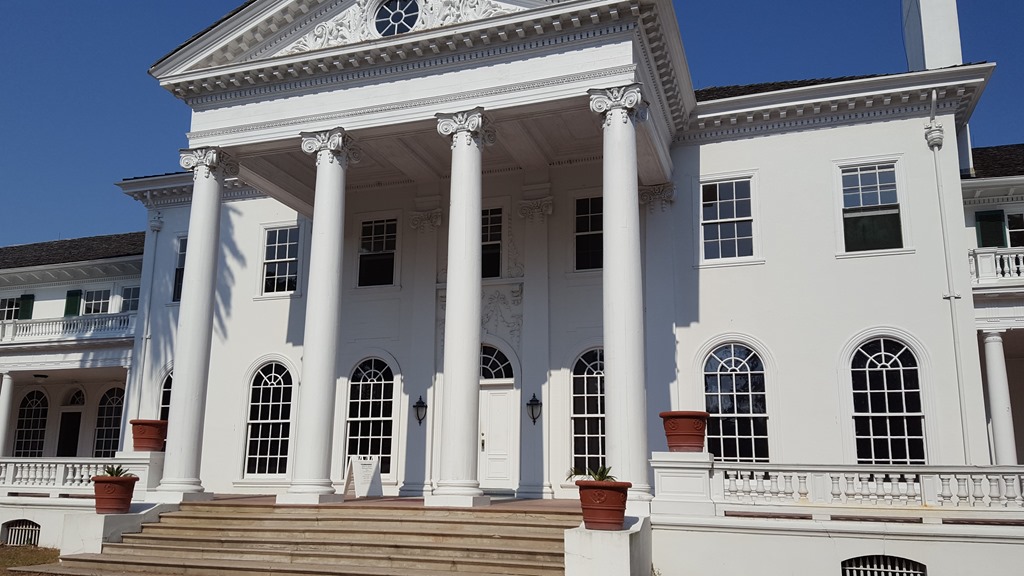 The  house is six feet above sea level.  Vents in the foundation allowed rising sea water into the foundation where it was funneled it out through this trough to the river. 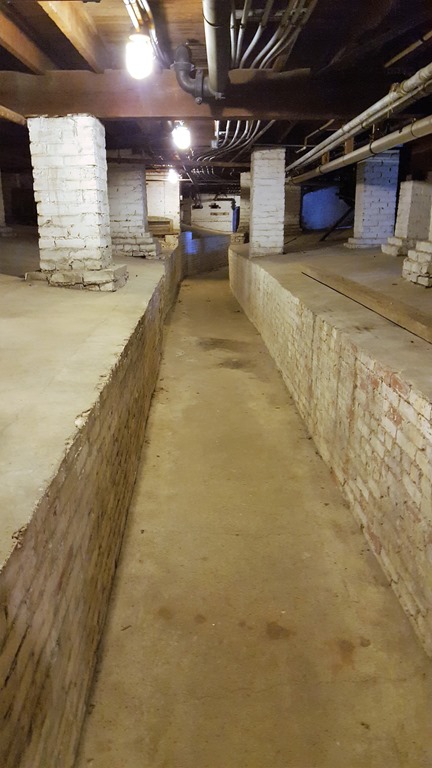 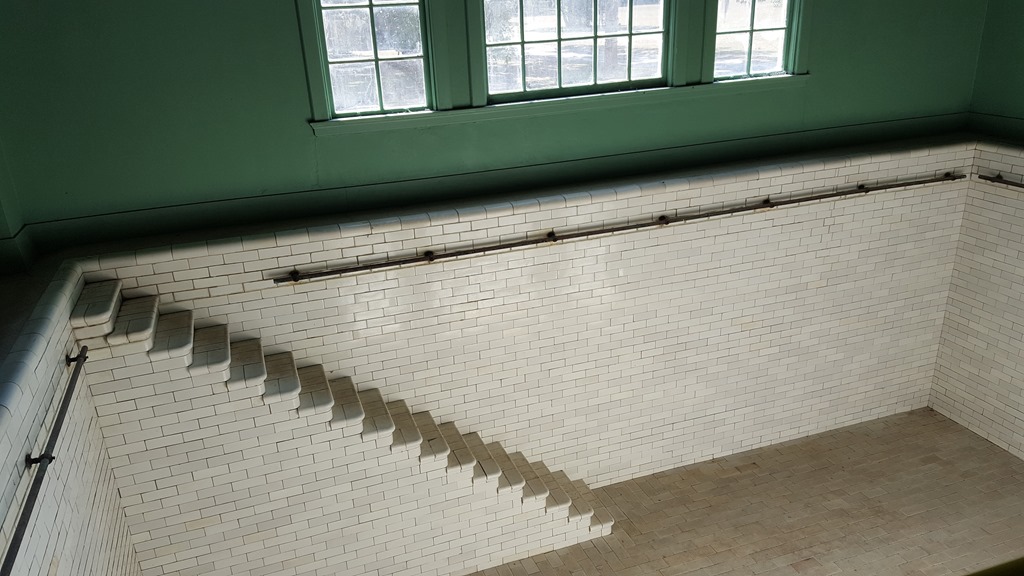 This is the first Black church in the Settlement started by Cumberland Island freed slaves.  It also was where John F. Kennedy Jr. was married. 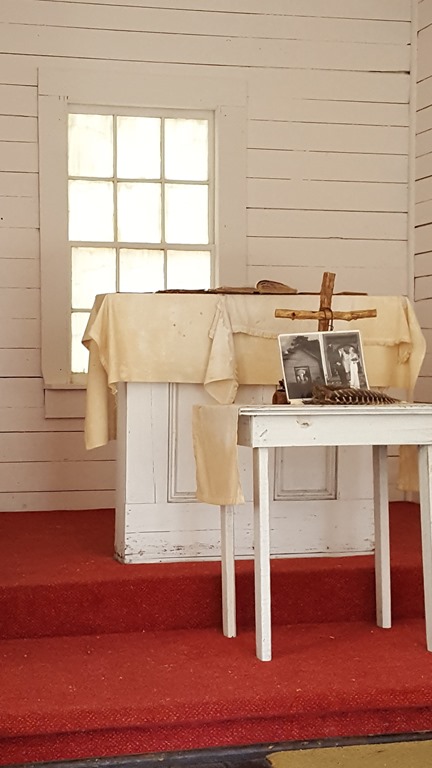 From the Dungeness cemetery. Harry Lighthorse Lee, a VA civil war hero,  died in GA. VA stole his body back and left this stone.