Annette and I arrived Fernandina Beach and had a bit of trouble escaping. It is such a quaint little place we thoroughly enjoyed ourselves. 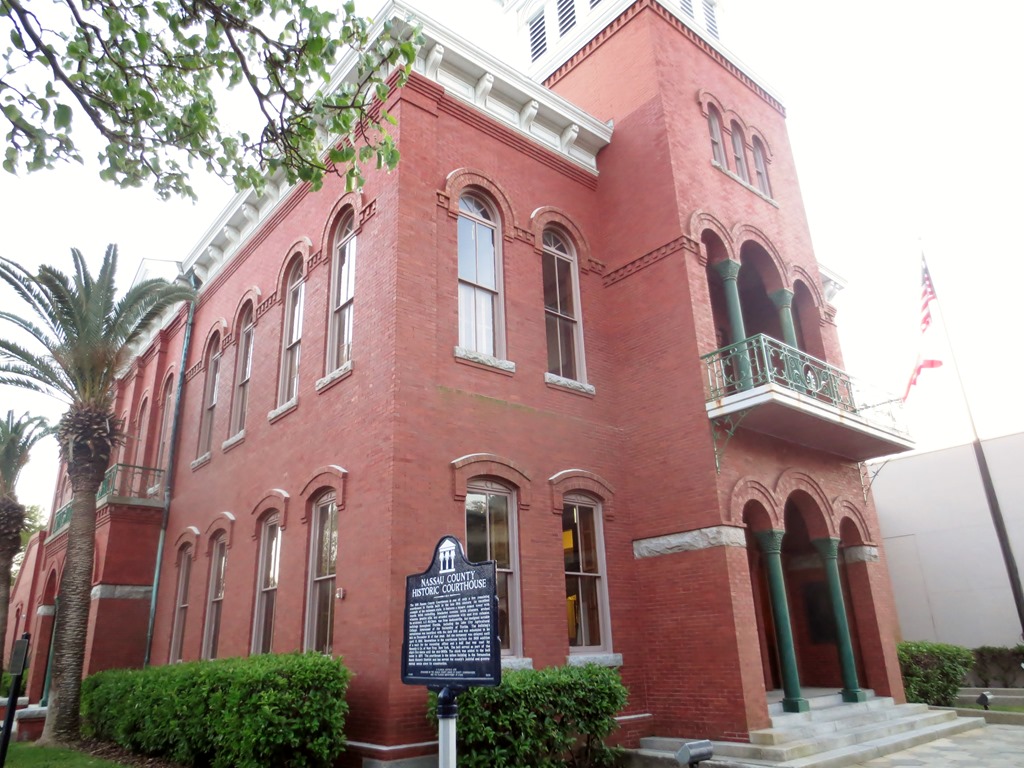 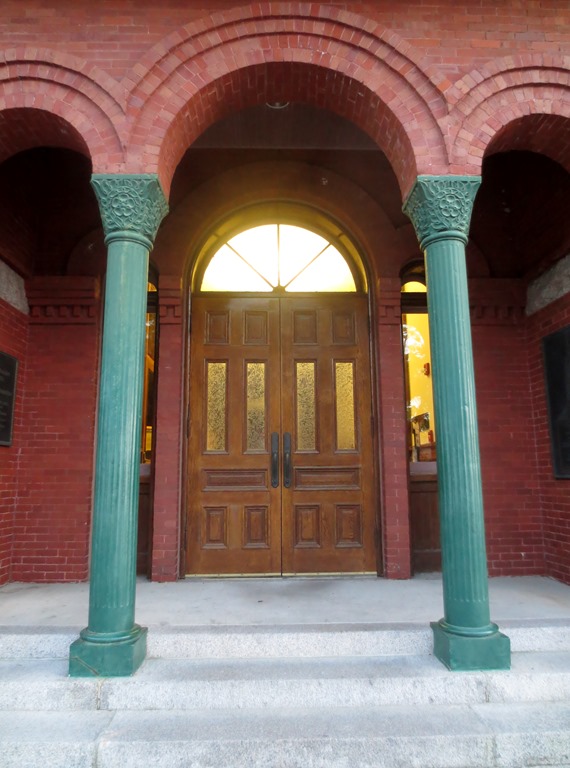 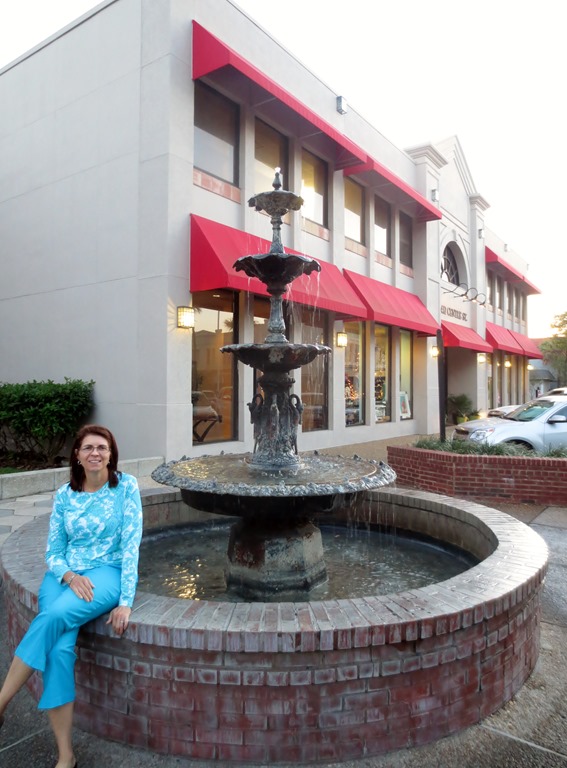 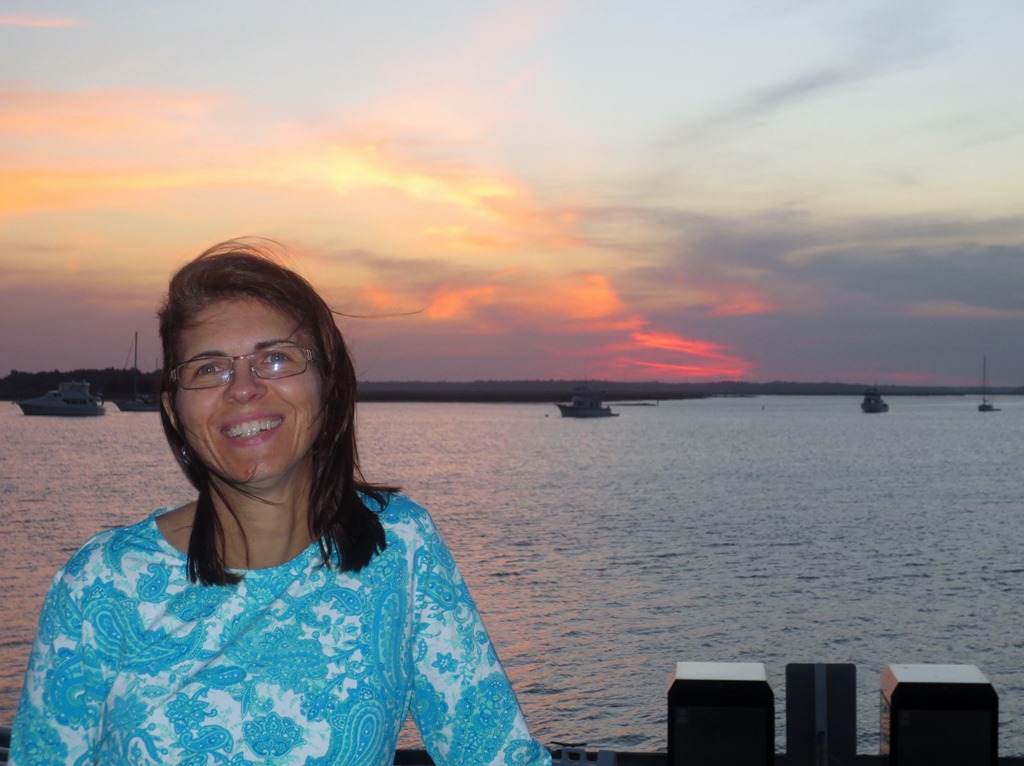 Just as we started thinking we should start moving on the cool rainy weather started so we decided to stay on a couple more days. Annette made great use of the time at the dock by finishing a number of projects such as a screen for the enclosure. 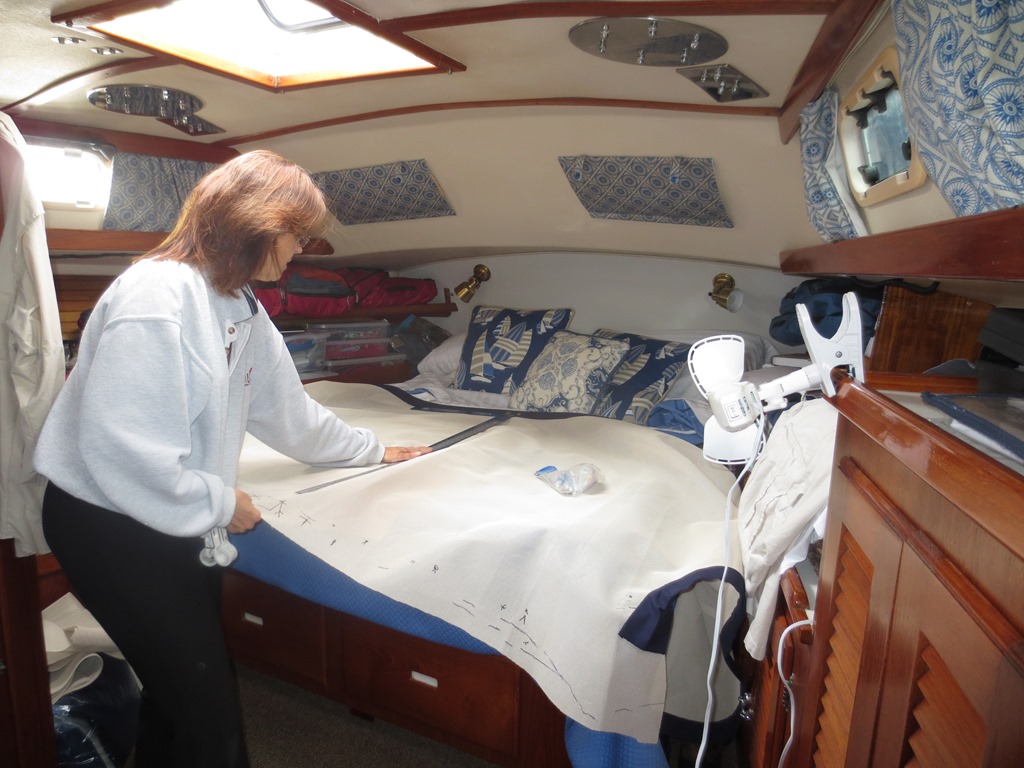 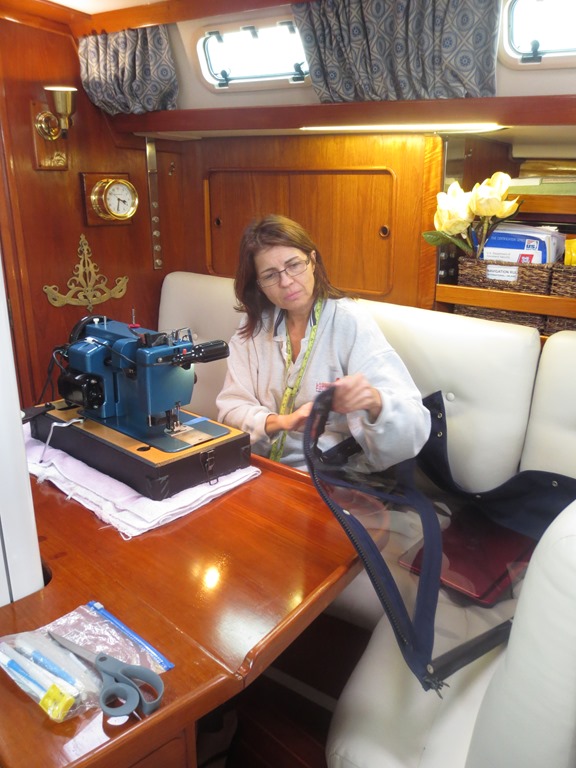 As we were preparing to depart our friends from SV Cutting Class (They are both former school teachers) arrived so we all headed to Cumberland Island about 8 miles to the north. 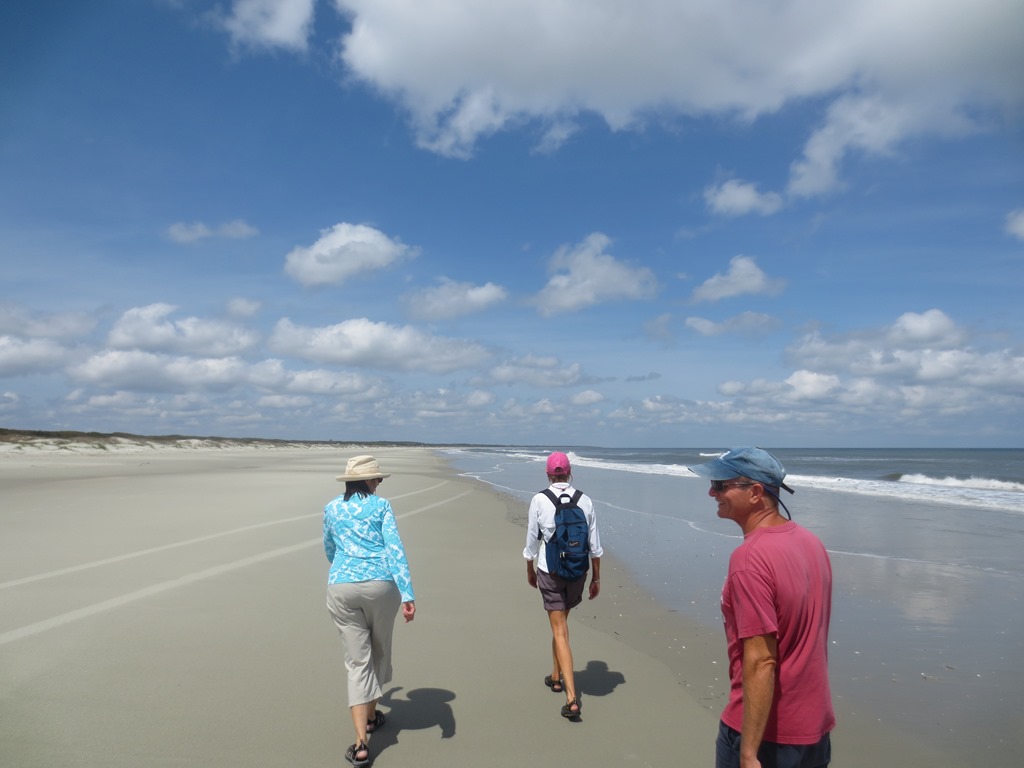 Cumberland Island is an amazingly beautiful place. We went on 4-4 mile hike and walked through amazing forest areas with Spanish Moss across the Oaks to expansive march lands to the wide beach above. Annette and I saw a story about on 60 Minutes once and have wanted to visit ever since. 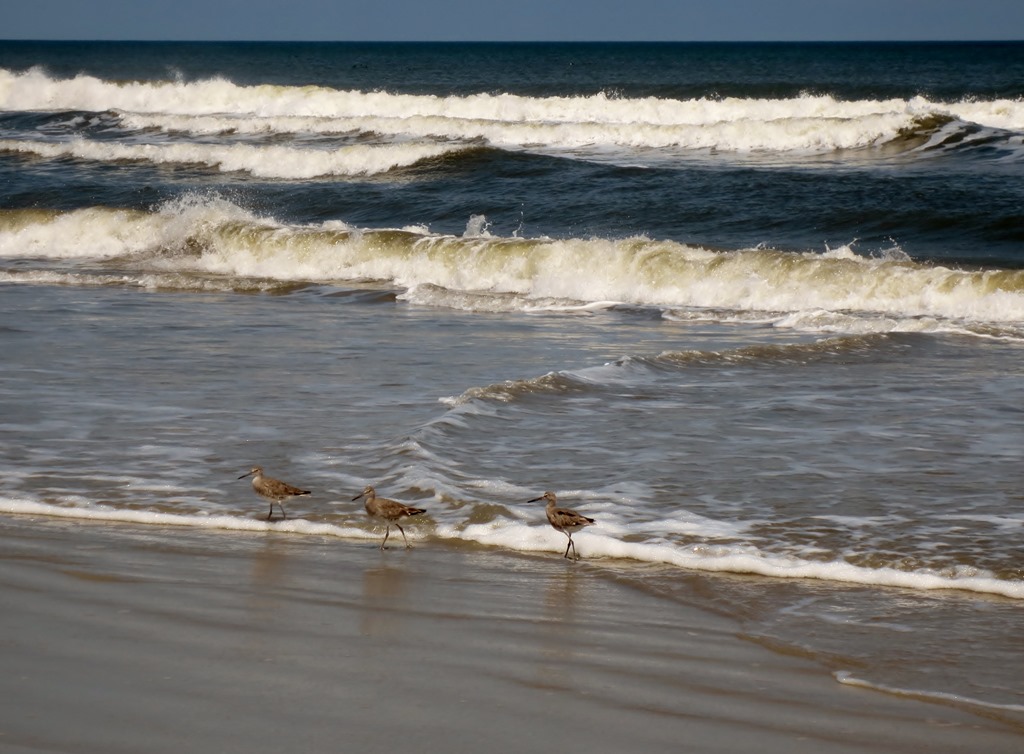 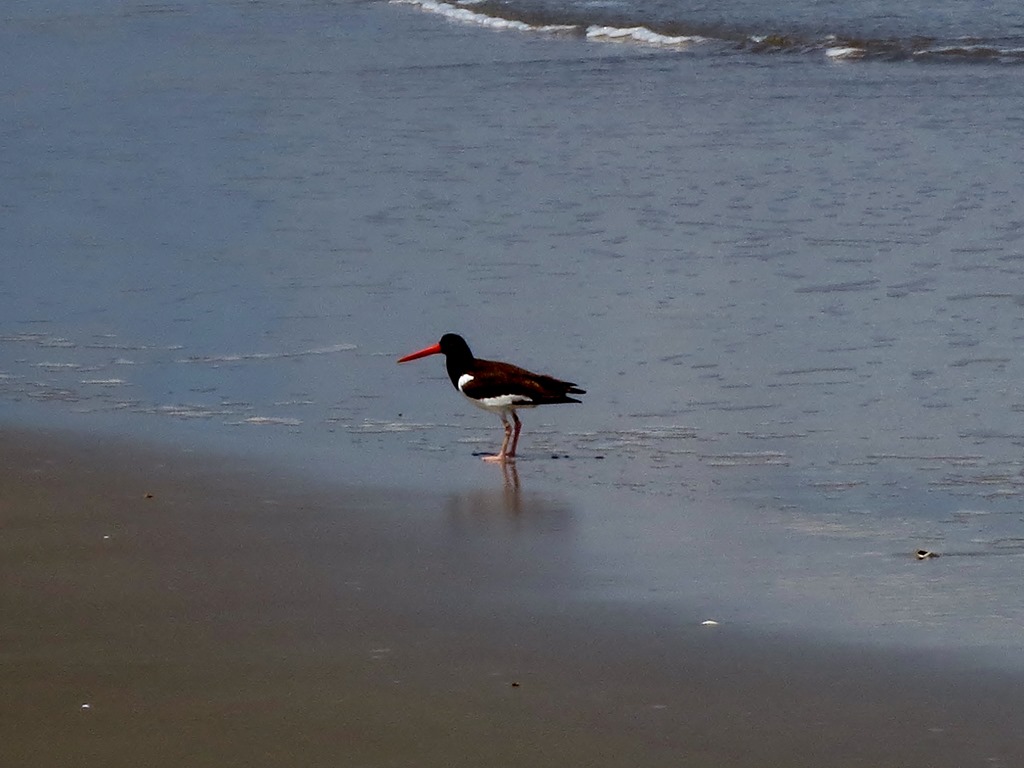 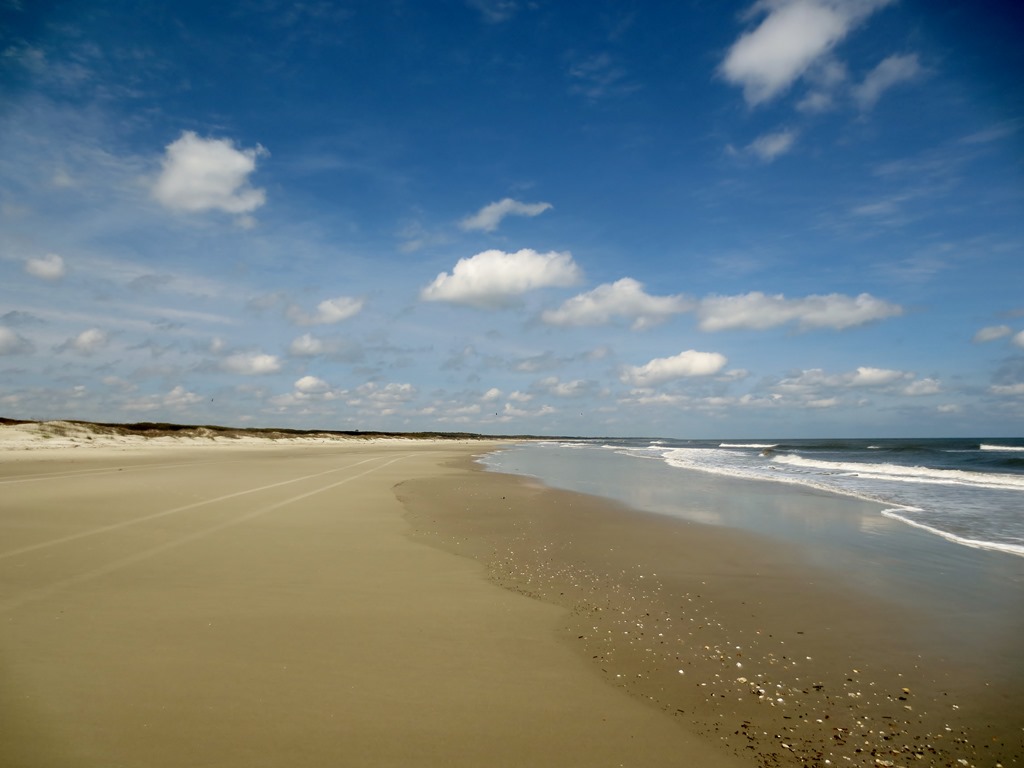 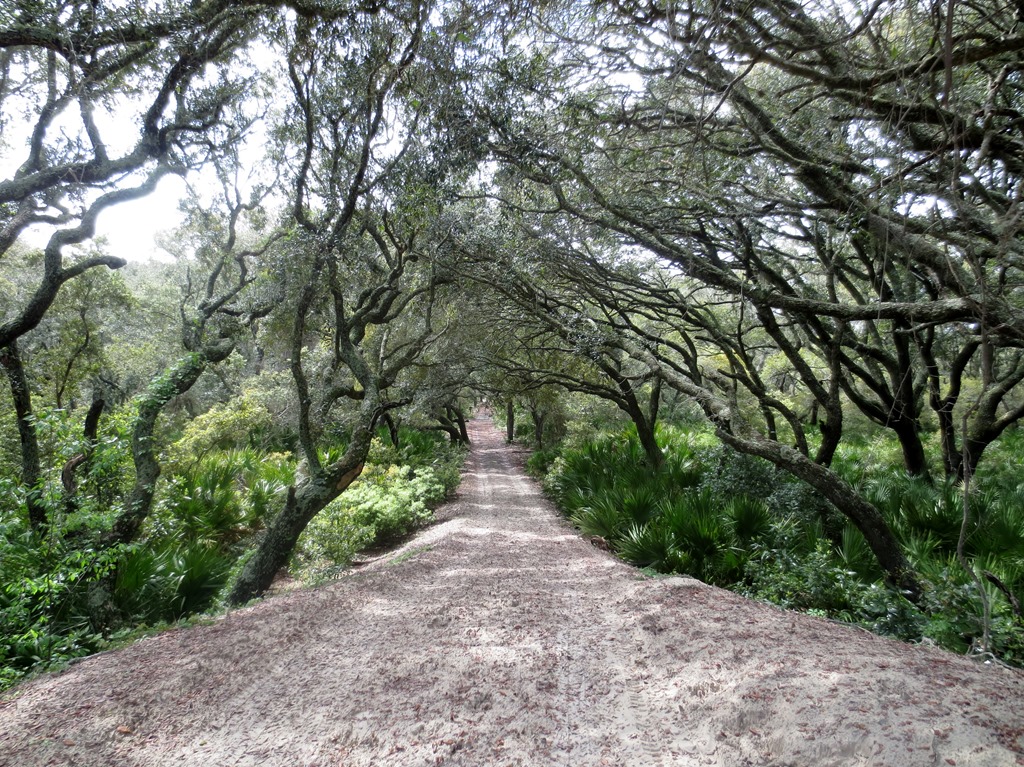 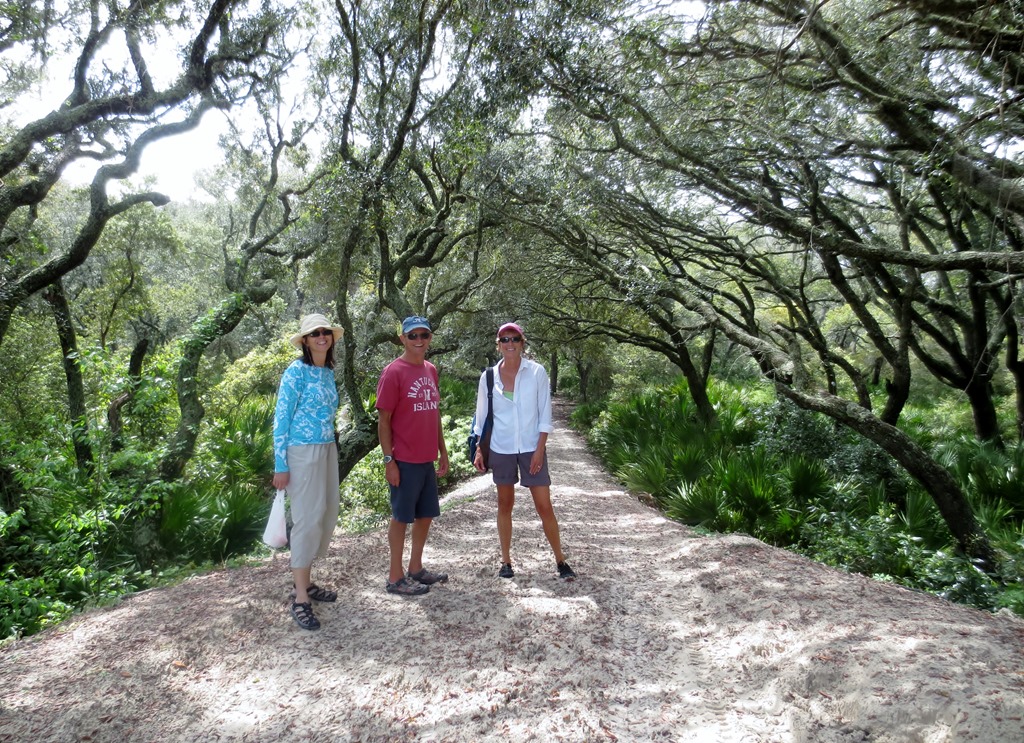 Our morning view from the boat anchored off shore. 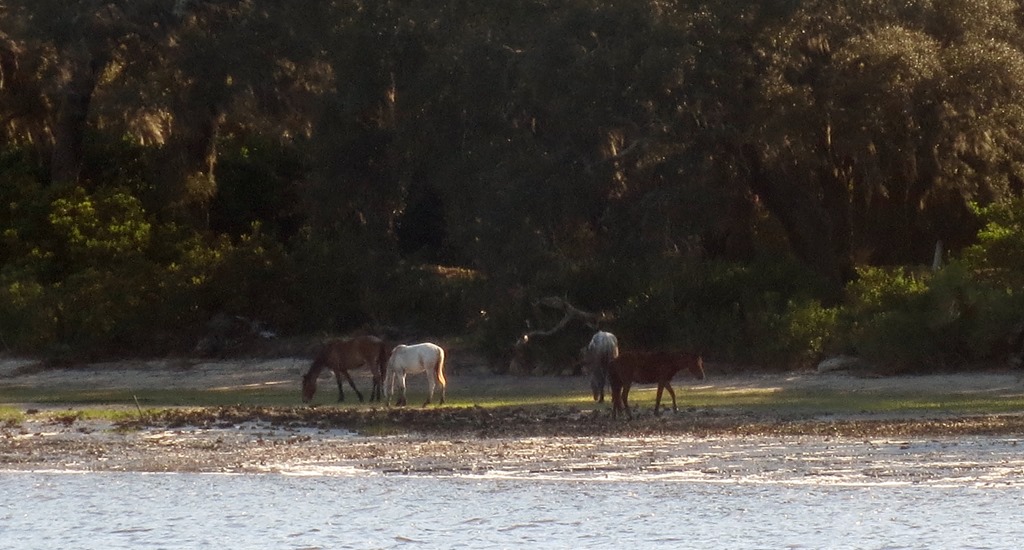 Dan discovers our first “hazard” of the day, a comfortable horse taking a rest in the middle of the trail. He 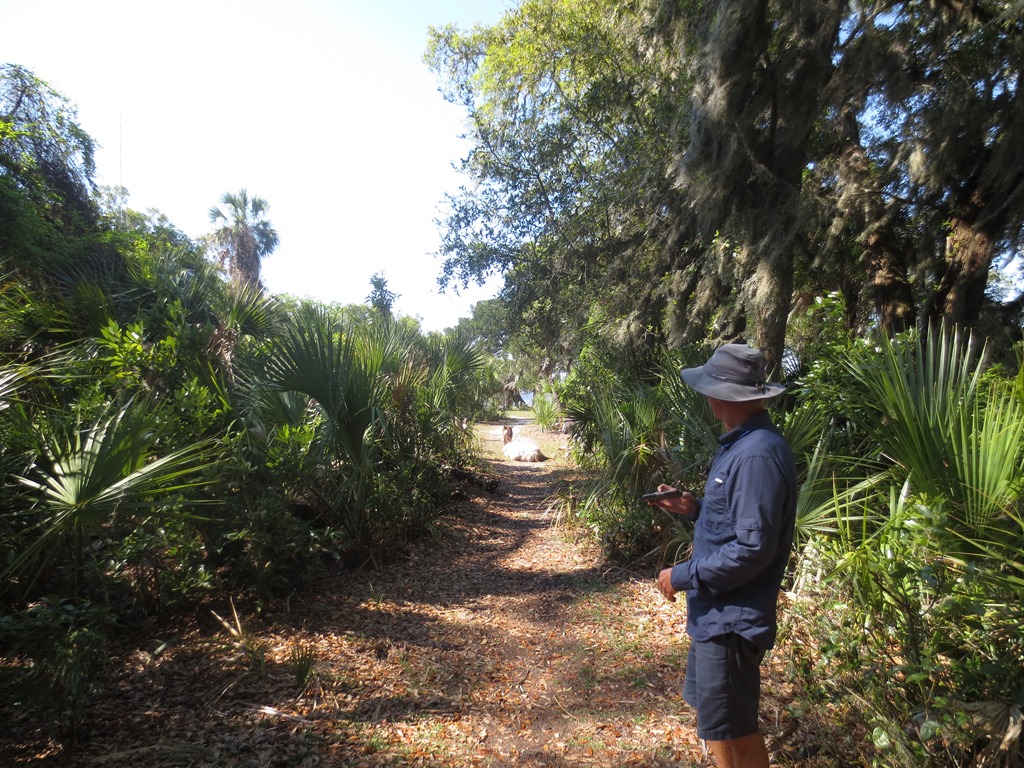 After finding an alternate route around we discovered he had a pal and they were in the middle of a sit down. I suspect wanting more apple trees planted. He way, they were not moving! 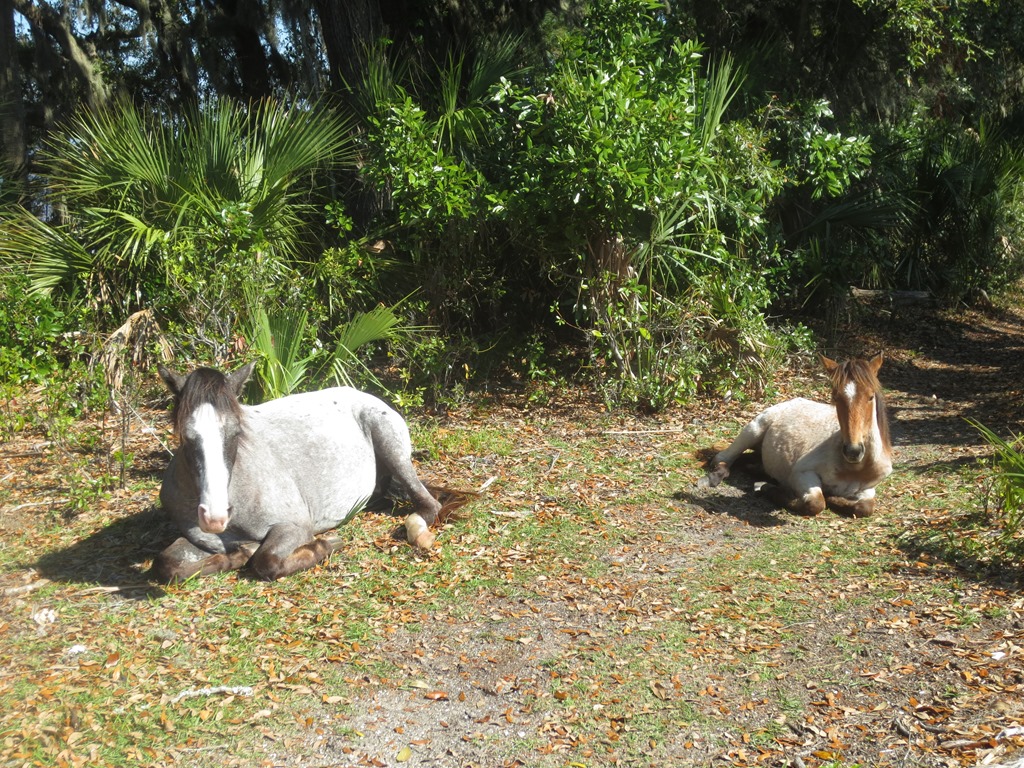 Nearby stood one of their more photogenic pals! 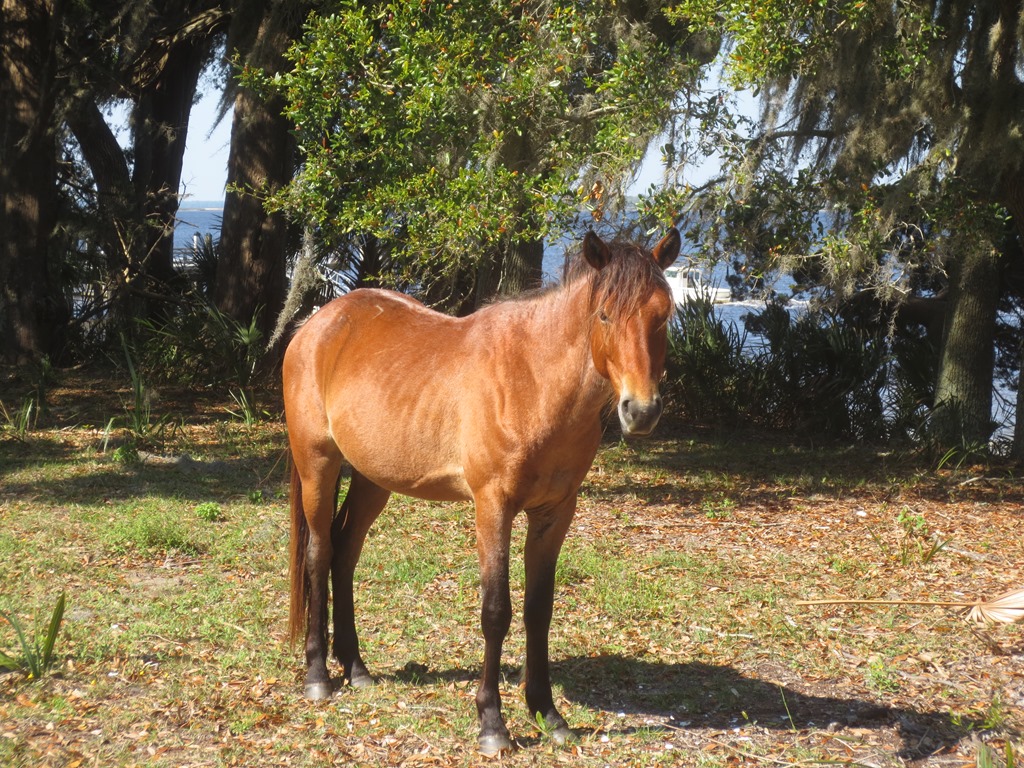 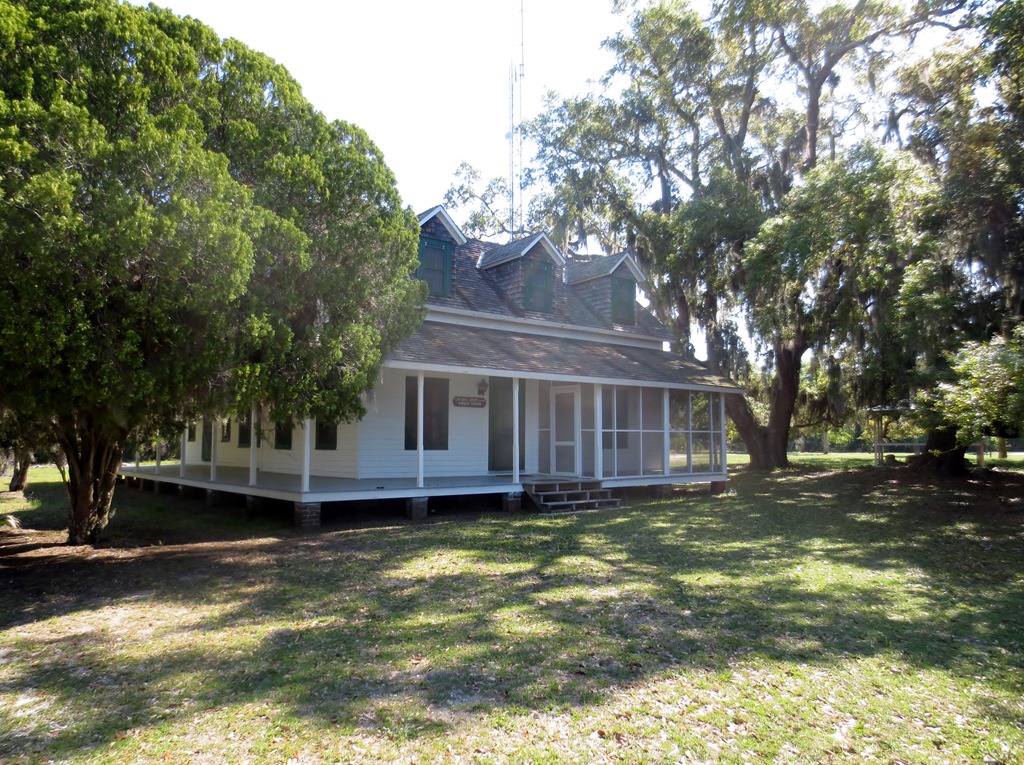 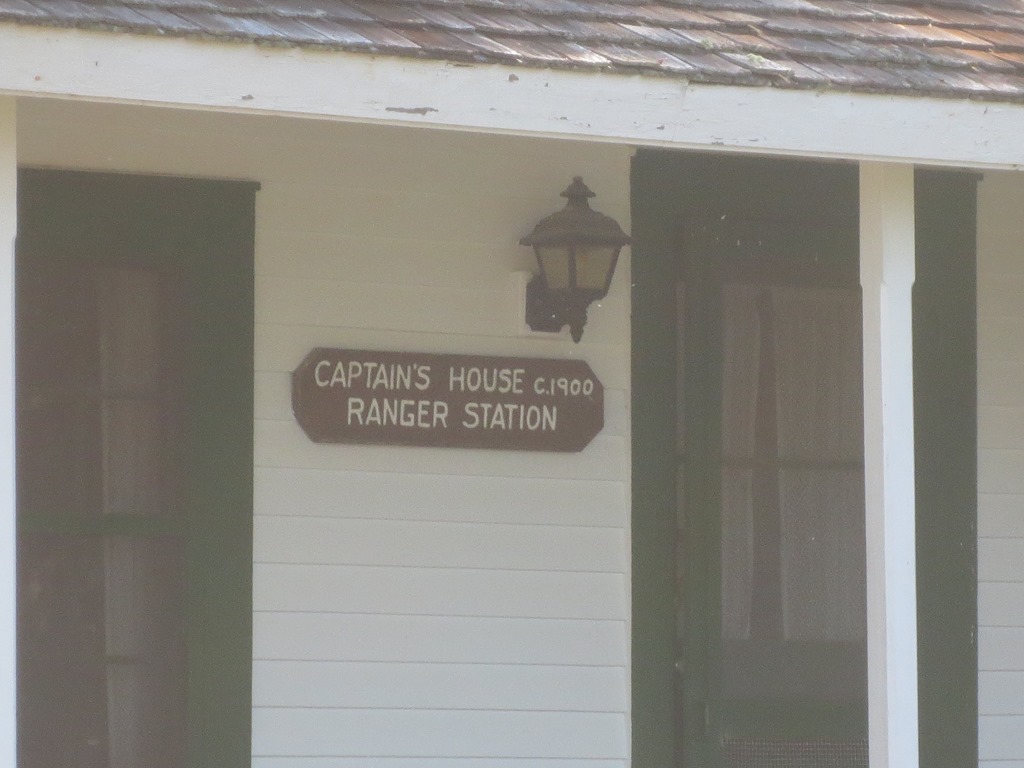 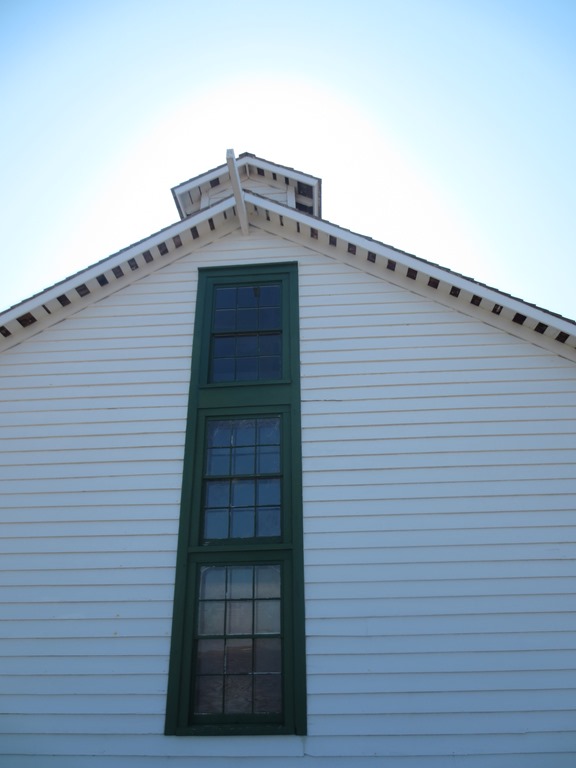 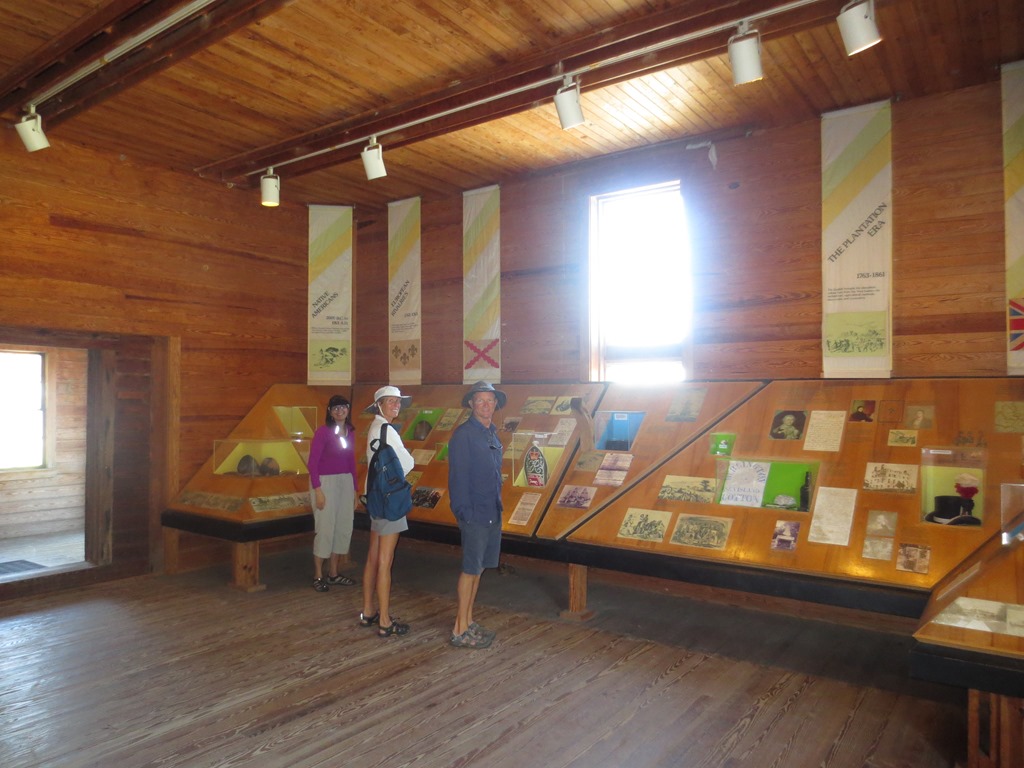 The mansion Dungeness, was built my the Carnegie family who at one time owned 90% of the island. “The last time Dungeness was used was for the 1929 wedding of a Carnegie daughter. After the crash and the Great Depression, the family left the island and kept the mansion vacant. It burned in a 1959 fire, believed to have been started by a poacher who had been shot in the leg by a caretaker weeks before. Today, the ruins of the mansion remain on the southern end of the island.” 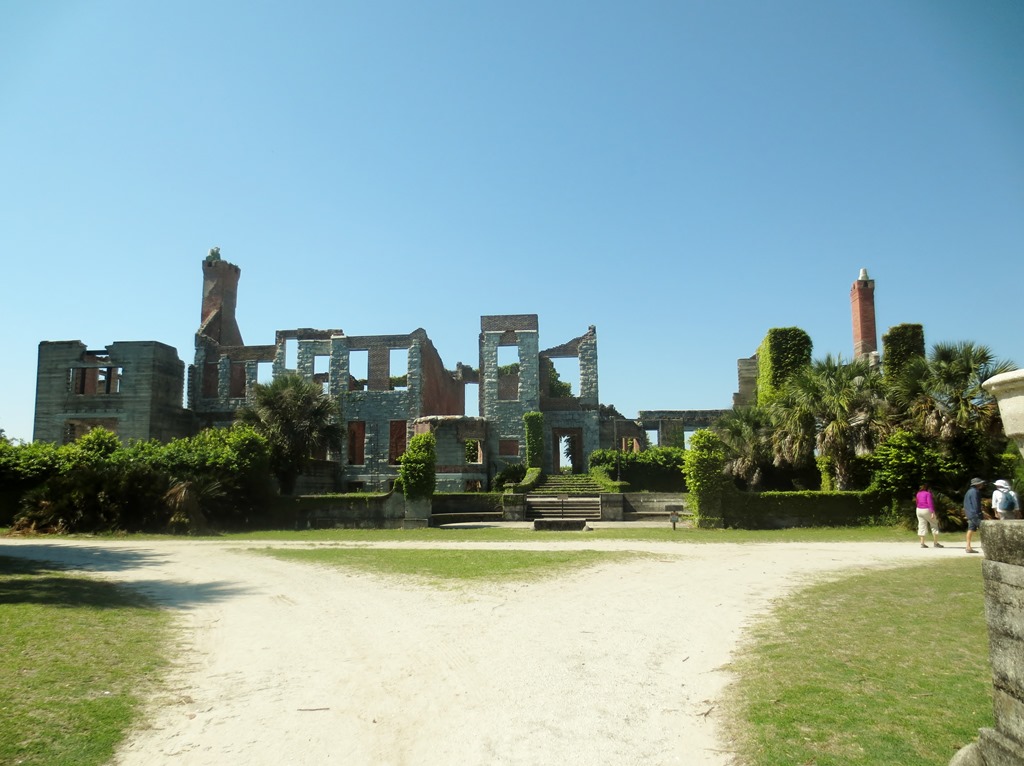 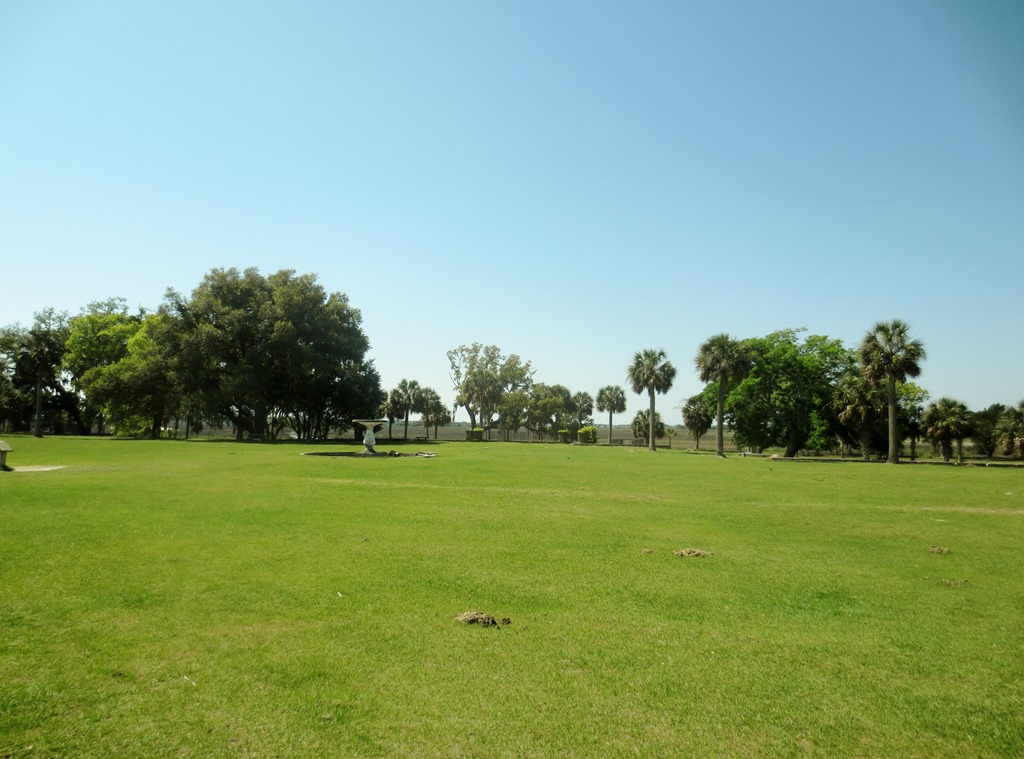 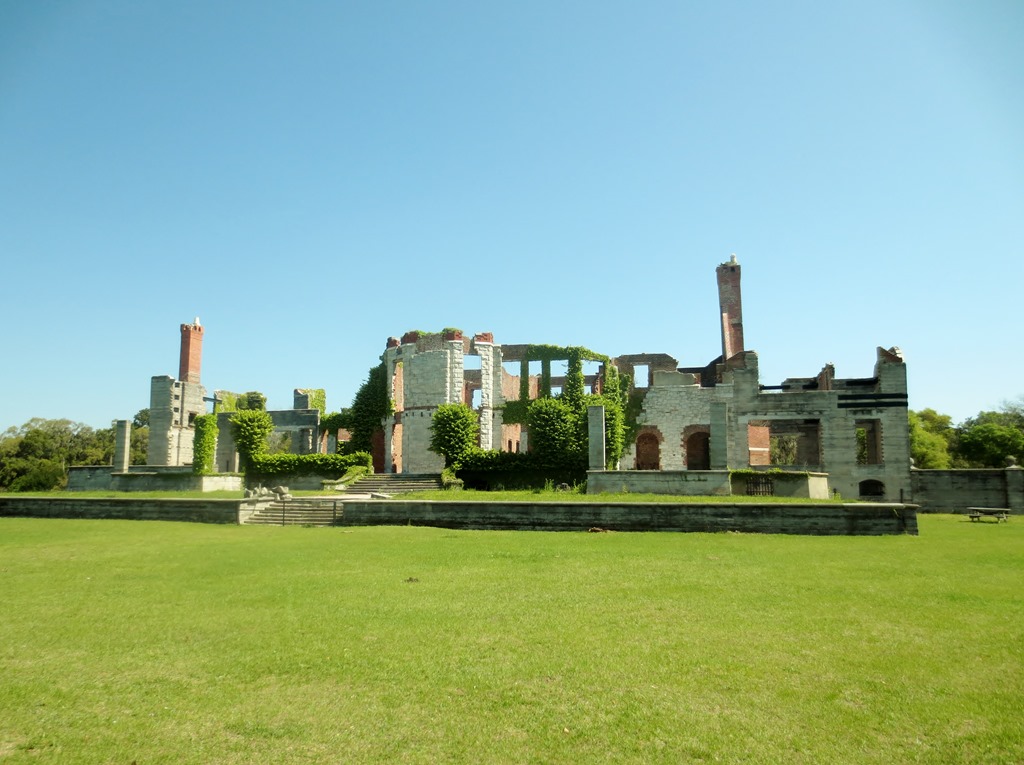 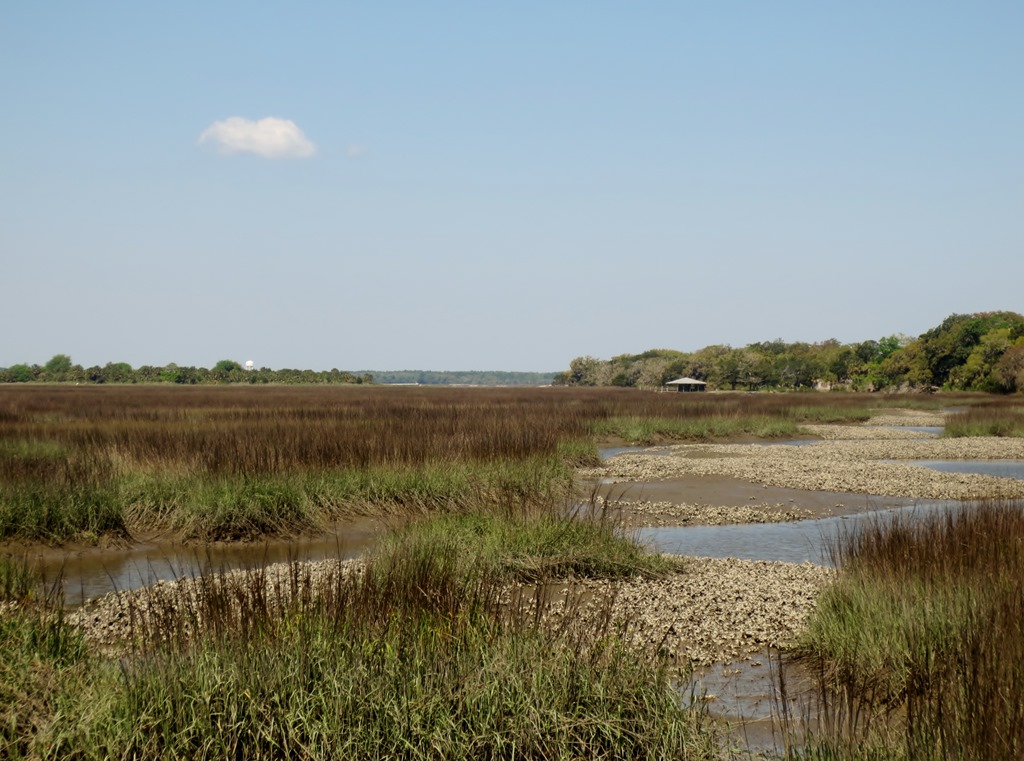 Magnolia will depart in the morning for an overnight transit to Port Royal Sound and a visit to Beaufort, SC while Cutting Class will continue on to Charleston.