Nope we did not even close to busted on this trip, no matter what it appears below. We had a completely benign Gulf Stream Crossing. This was our first so we were big fans of benign! As for the picture below it sure looks to me that Eleanor Q is chasing down that freighter. “We really hate it when they use their sailboat to pick on those freighters!” 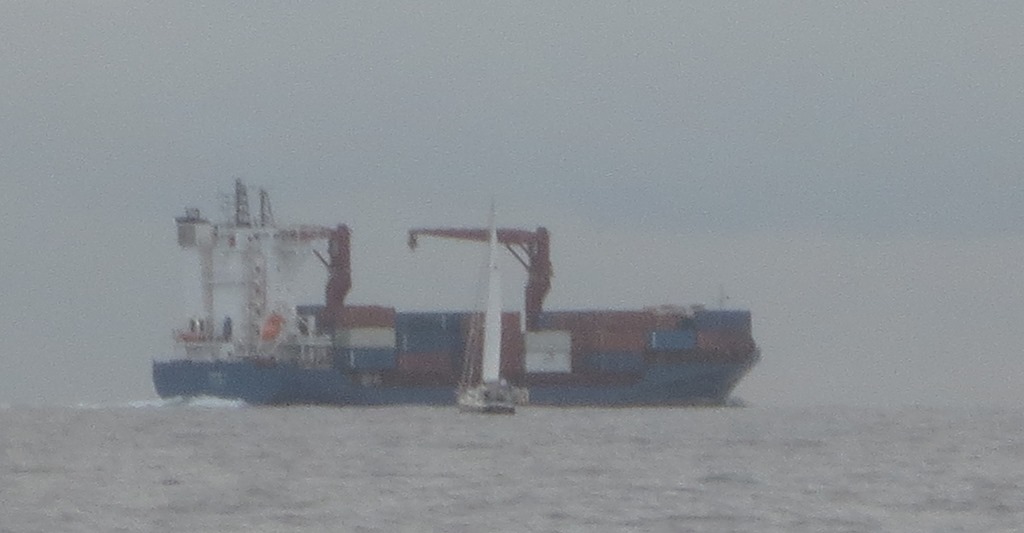 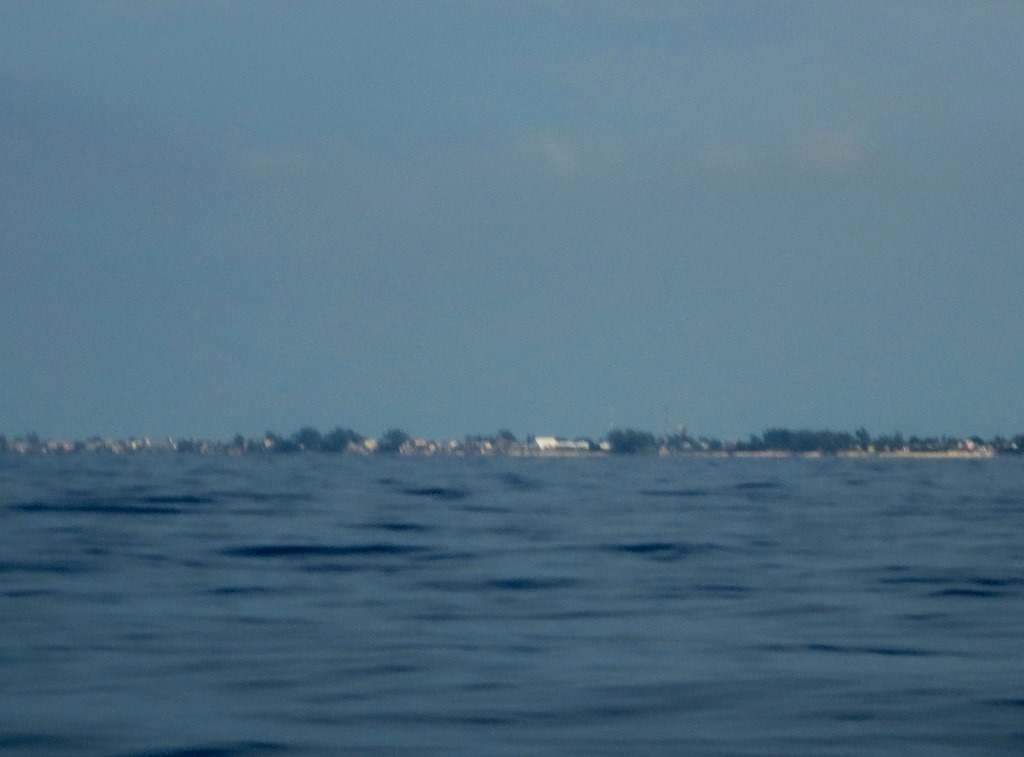 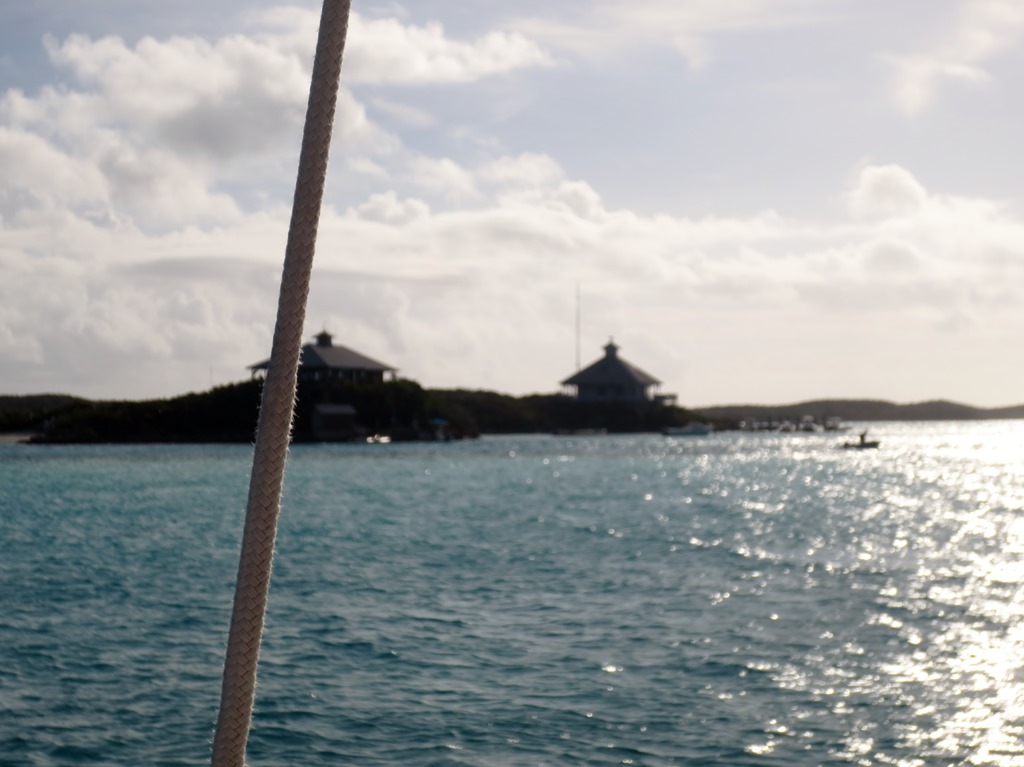 The Admiral brings Magnolia into North Bimini Harbor as the “Q” flag flies from the starboard spreader. The “Q” or Quarantine flag indicates we have not been officially granted permission entrance to the Bahamas. The Captain collects the passports of the crew and along with the official vessel documents and reports to the customs and immigration office. (Note: I dressed in my best shipboard cloths). We will later raise the Courtesy Flag. 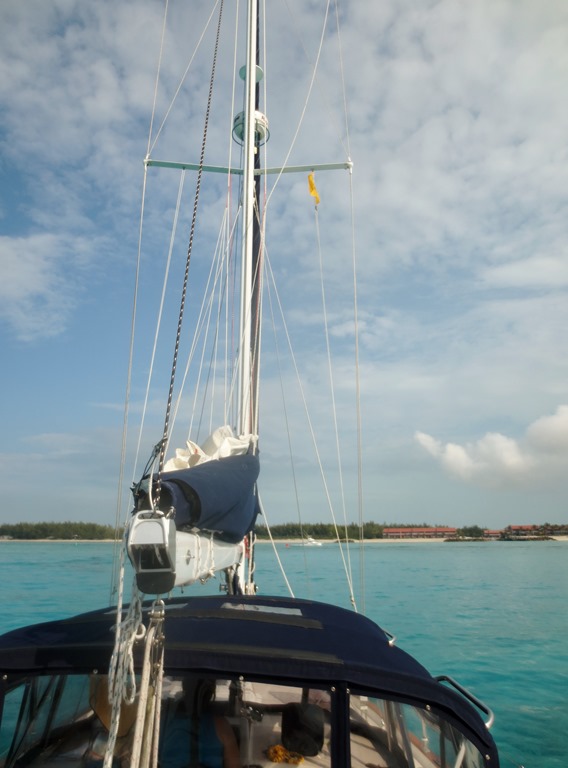 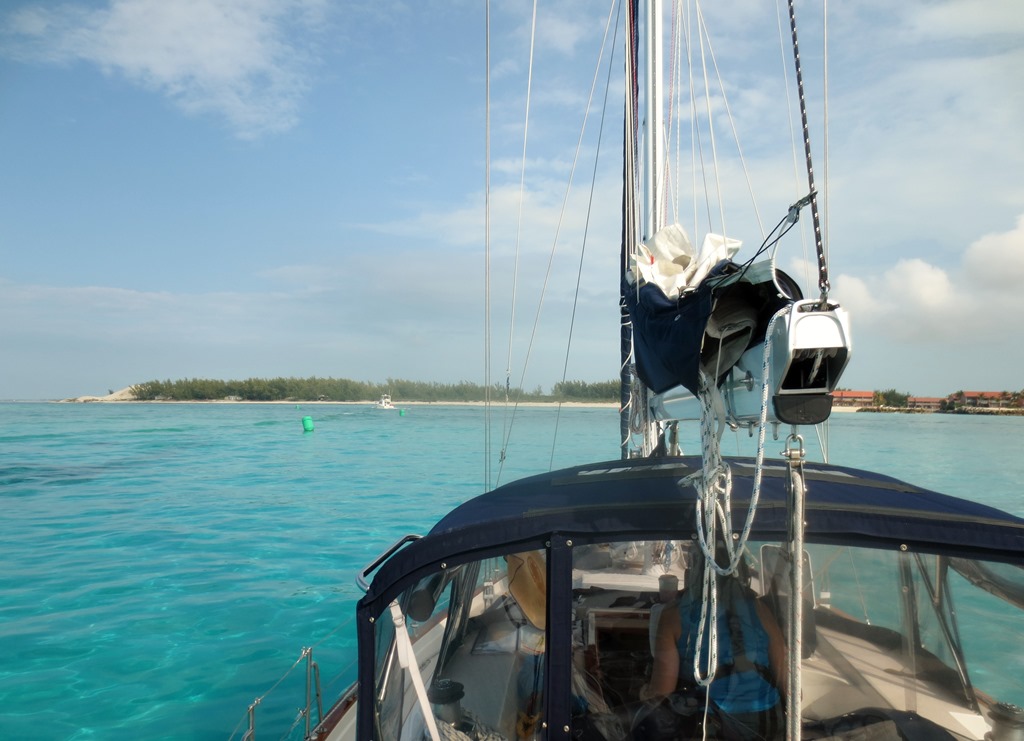 You immediately have to ask yourself if this is really the same ocean we live on? or is it actually a giant bath tub and the Bahamas got the good side? 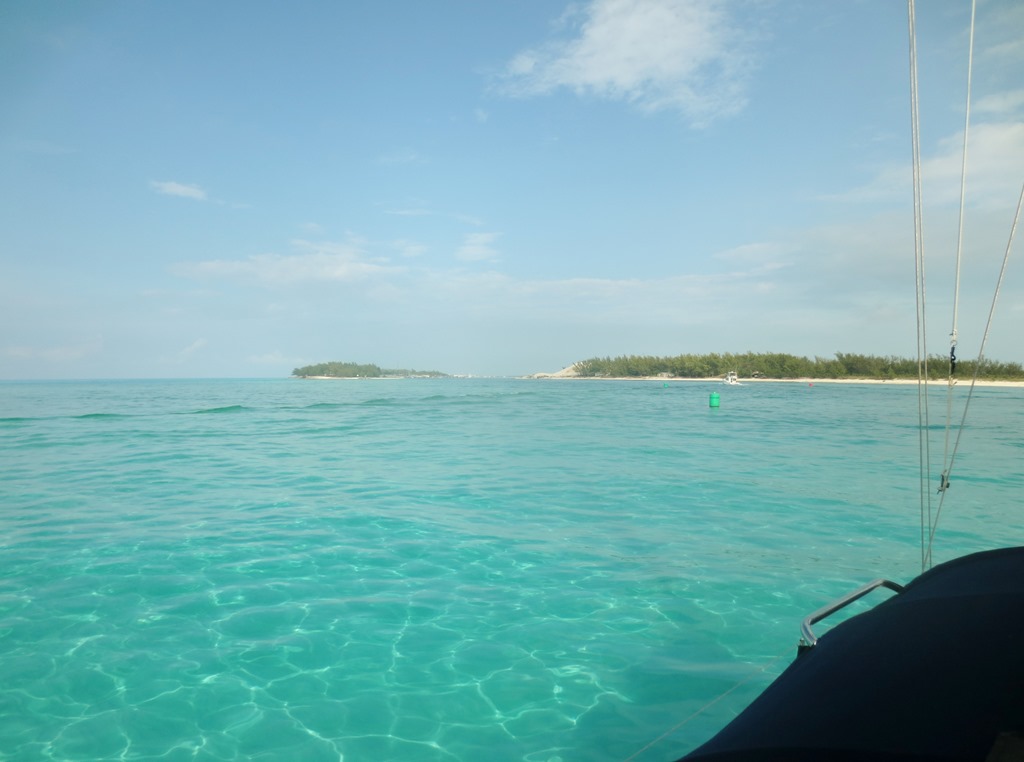 From Wikipedia – “Courtesy flag — A courtesy flag (or courtesy ensign) is flown by a ship in foreign waters as a token of respect by a visiting vessel. It is often a small (that is, smaller than the ship’s own national ensign) national maritime flag of the host country, although there are countries (such as Malta) where the national, rather than the maritime flag is correct. The flag is customarily worn at the foremasthead of multi-masted vessels, the dockside yardarm or crosstree of the mast of single-masted vessels, while the house flag would be outboard. It may be flown from the jackstaff of vessels without masts” 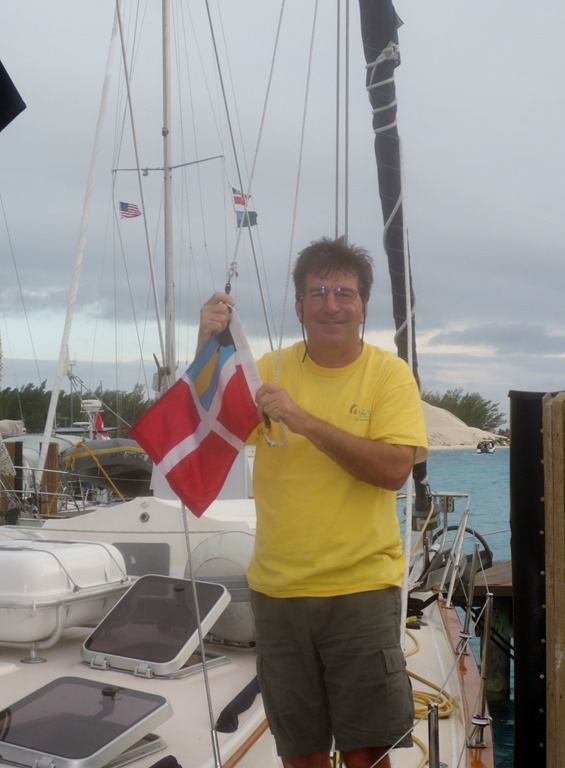 In doing research for this post I learned a little something: The Yacht Ensign pictured on the left is the ensign we have flown on Magnolia since we acquired her. The Yacht Ensign was established to indicate the vessel was a private yacht and not subject to Duty Fees. I did not realize the Yacht Ensign is only recognized in US Waters. Hence, we will be hoisting our US Ensign immediately! 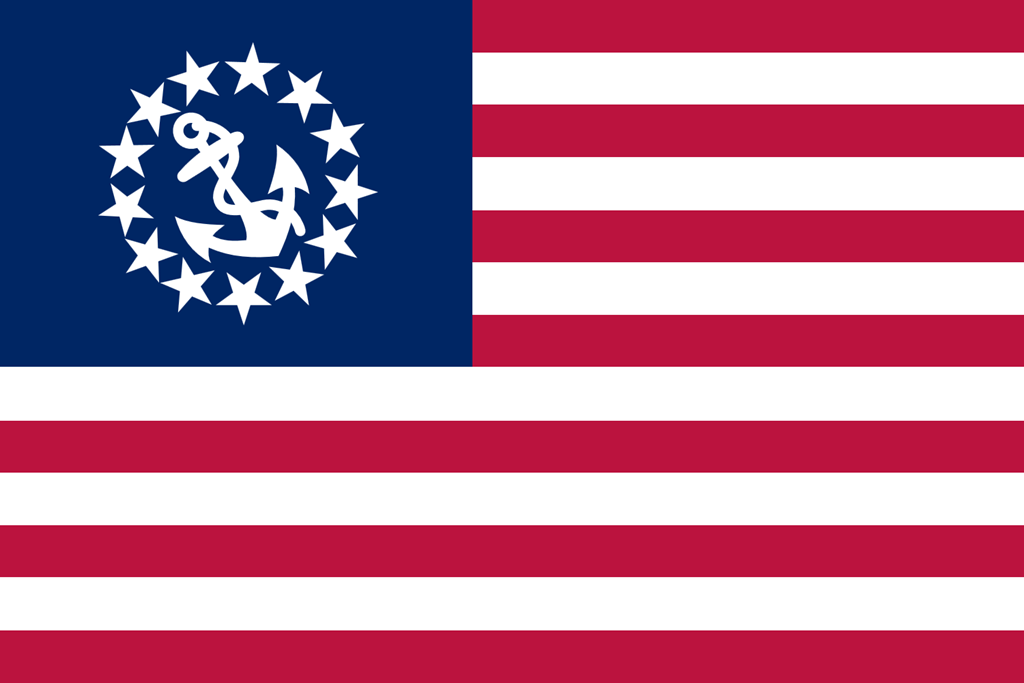 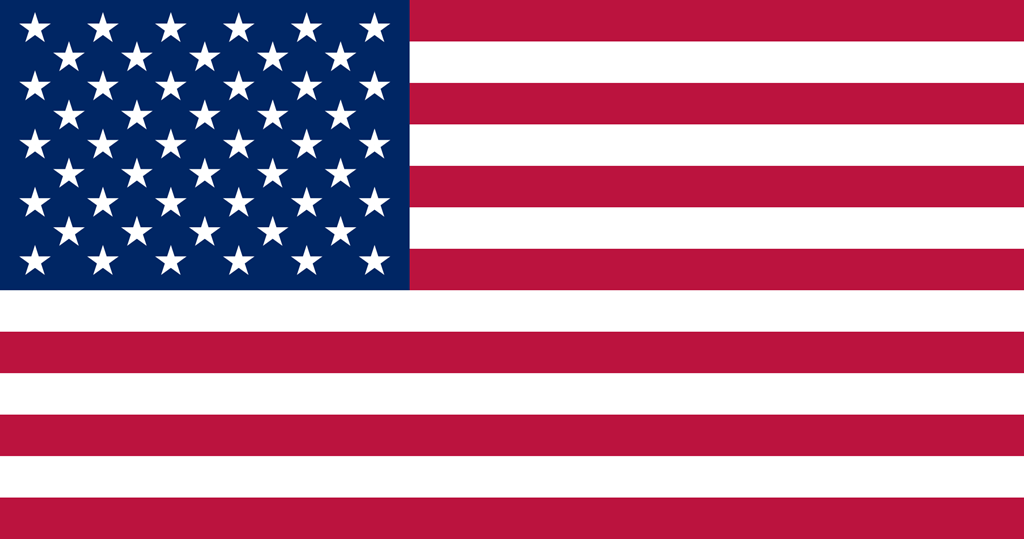 If you are looking at the pictures and saying the weather does not look that great…well you are absolutely right. We initially thought about bypassing Bimini and going straight to Nassau arriving there Tuesday afternoon. The expected weather front arrived after than expected and has blown in winds in the 20s and lots of clouds. We are hoping for a change in the next few days. 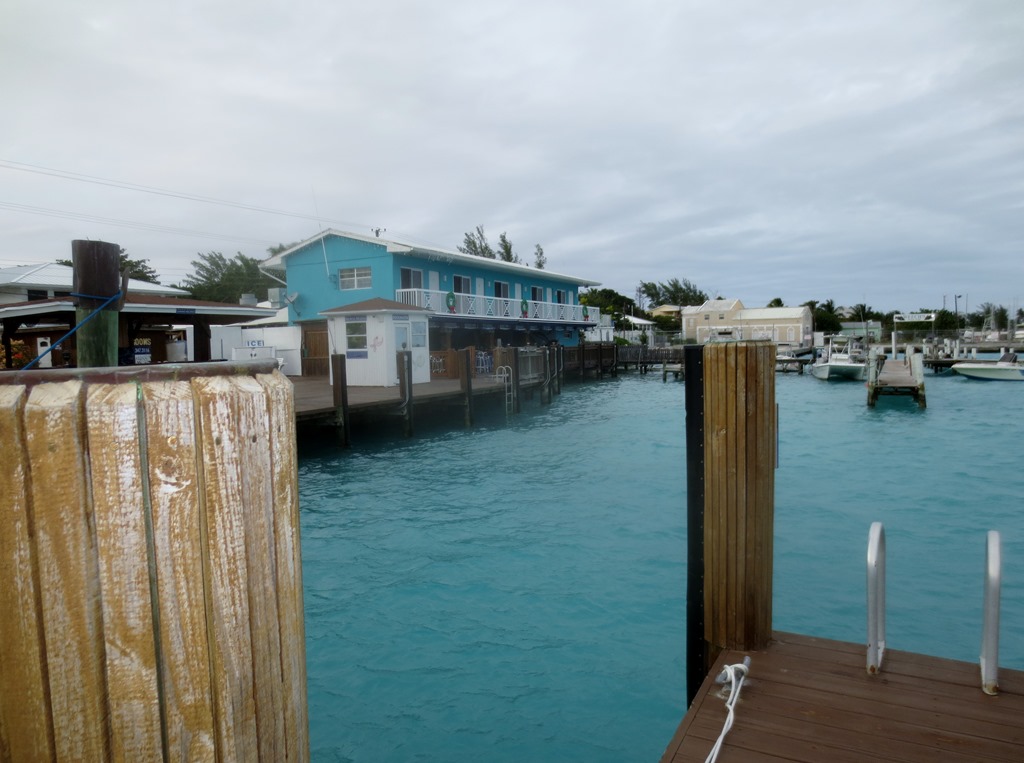 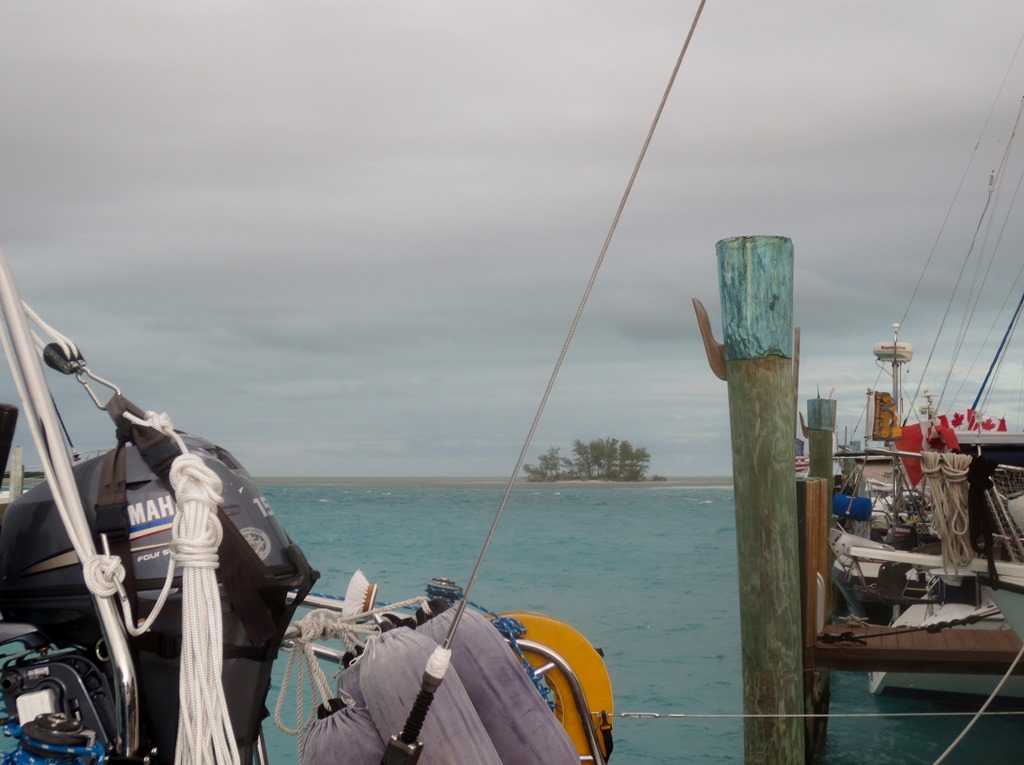 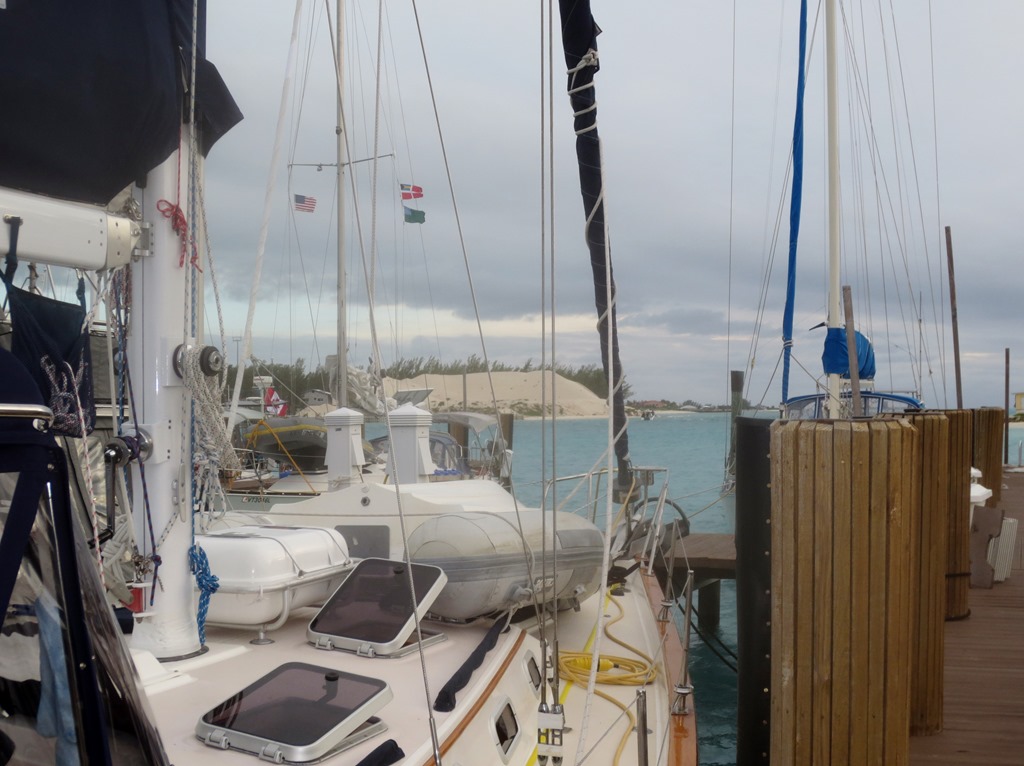 After completing the customs and immigration paperwork at their respective offices, the “Captains” took the “Admirals” out for some shore leave. Believe me it was short lived because the crew of Magnolia was 50% asleep at 20:00 and 100% asleep by 21:00! 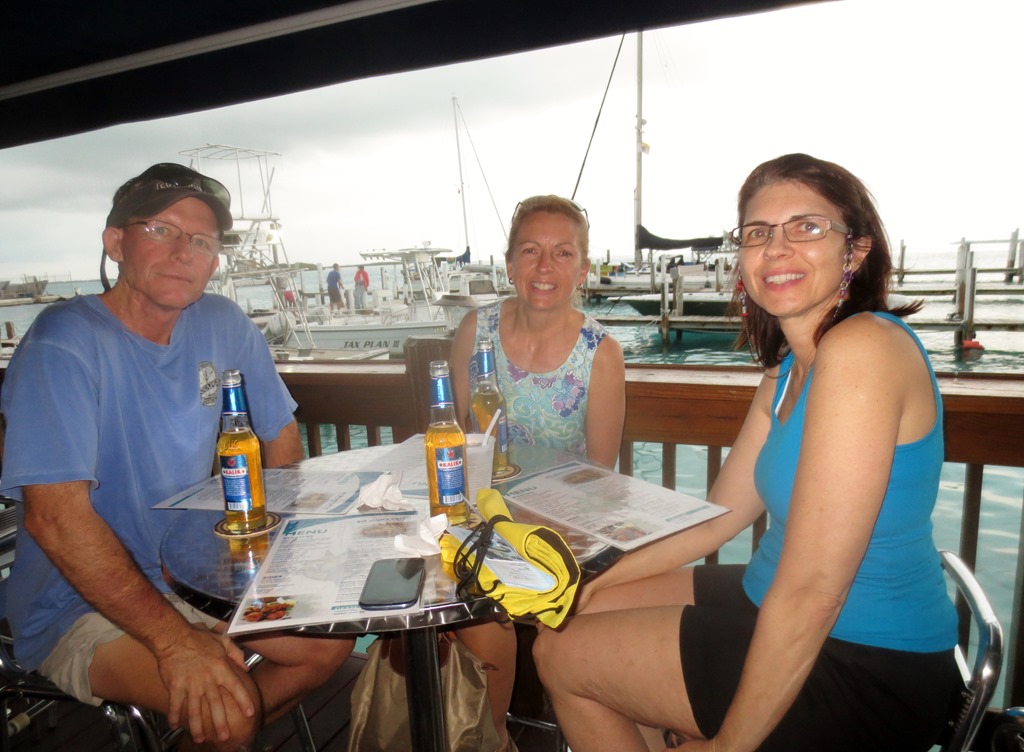 I grabbed the below image of the “Magnolia Track Map” and yes, we really are in the second slip from the inside!