I know my writing comes and goes and this time is worse than most…must mean we are having TOO MUCH fun!

We arrived from the Abacos right into Port Royal SC just down river from Beaufort. 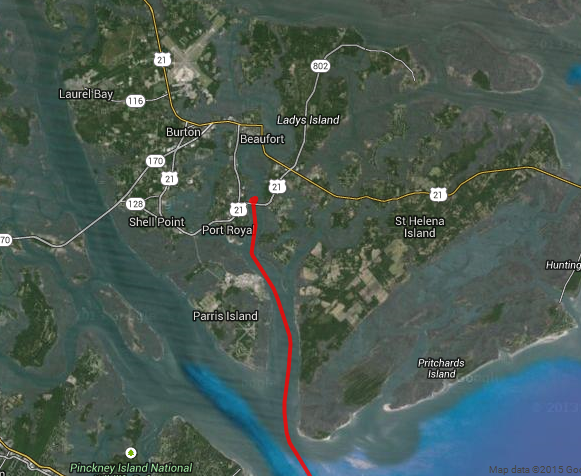 Beaufort is one of our favorite stops but its even better now since the neighborhood has some new residents! Specifically Pentagon Sailing Club members Jerry & Winnie. Also known as PSC South! 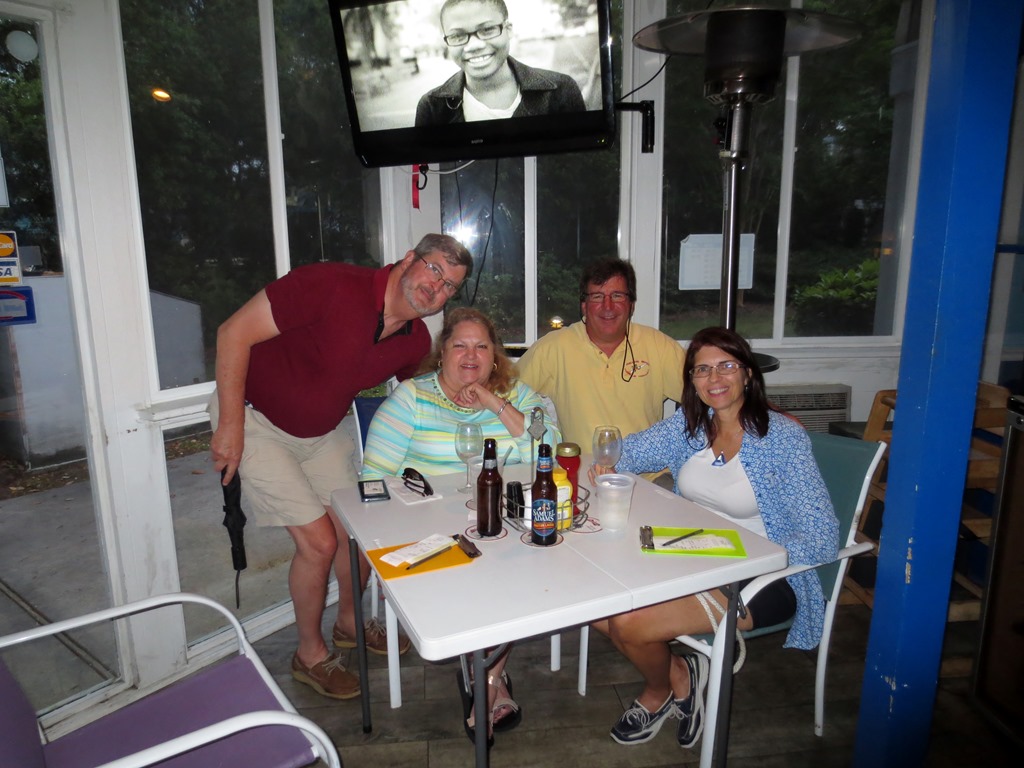 After a couple of days in the “Low Country” of South Carolina it was off to Charleston! 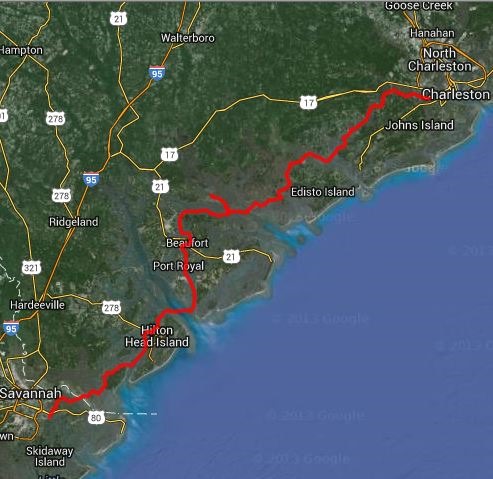 We took the back roads up the coast and enjoyed a spectacular anchorage in a marsh in the middle of no-where! As we arrived though the weather was not as nice has we could of hoped for…. 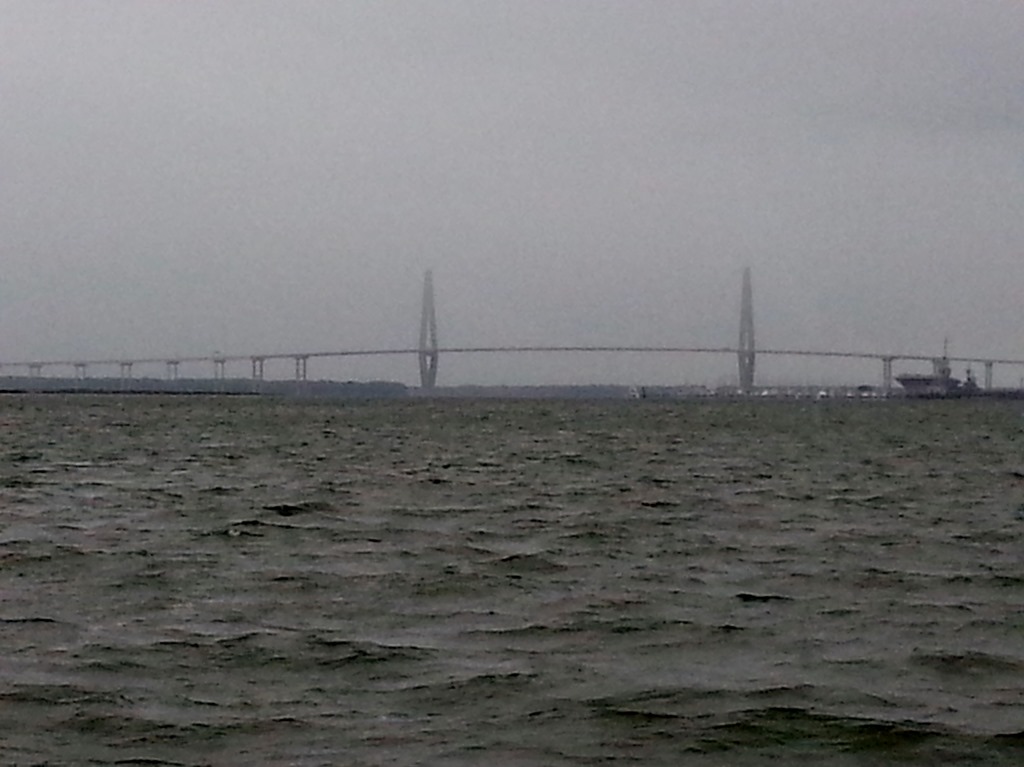 None the less we visited with our Mims & Vickie. Vickie was even kind enough to drop a car off for our use..very very kind! Transportation gave us the opportunity to go and visit Fort Moultrie which is the sister fort to Fort Sumter 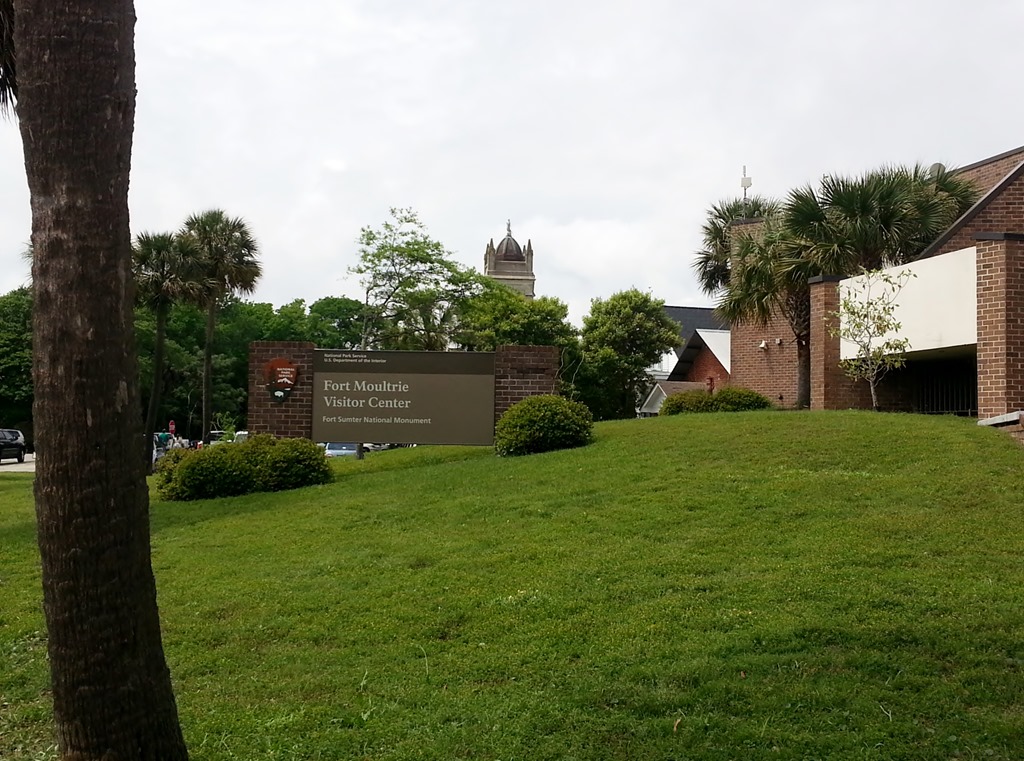 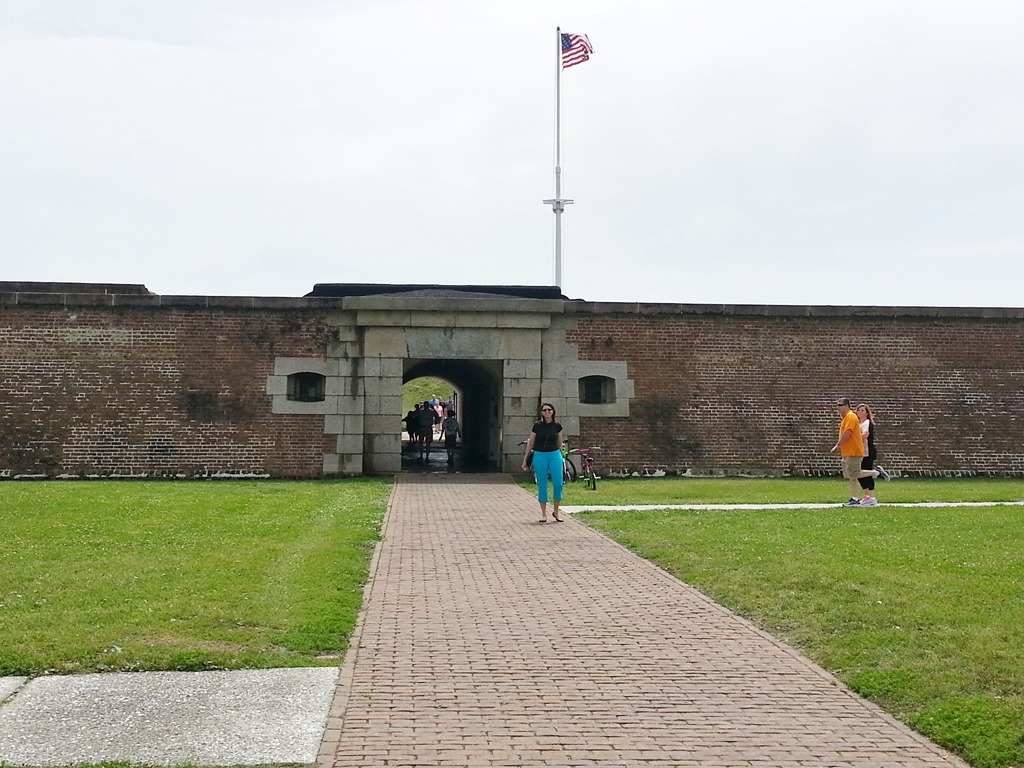 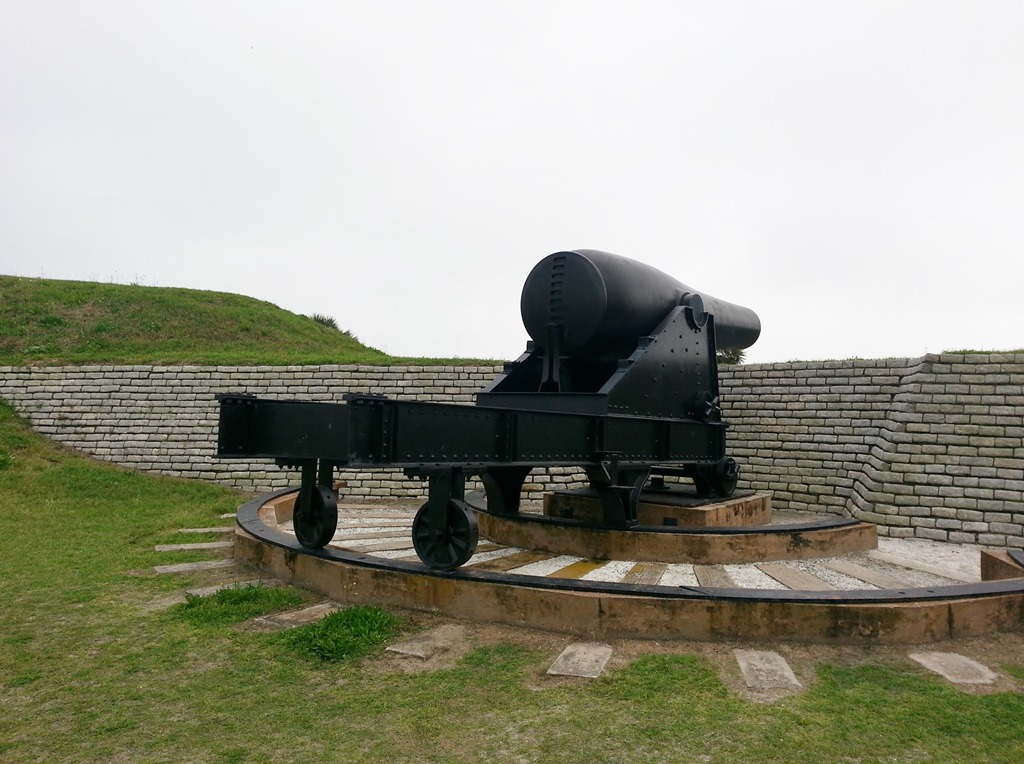 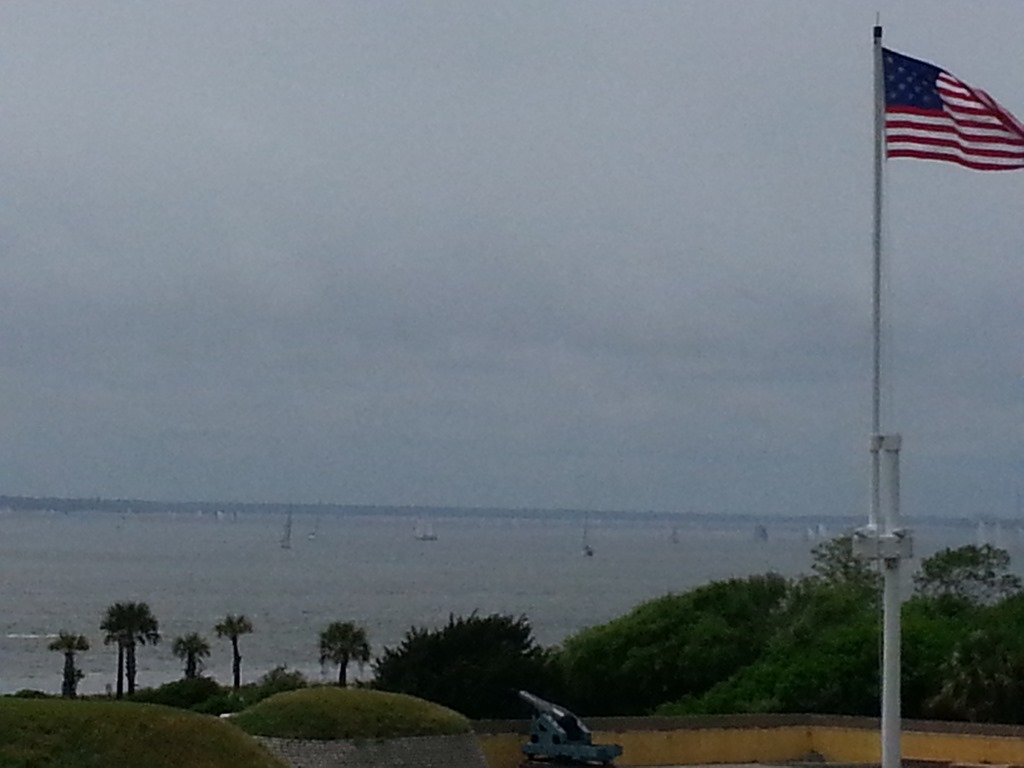 We enjoyed our stop in Charleston but it was time to head off for Southport, NC. The weather forecast was going to be a little sporty but we wanted to push ourselves a little . 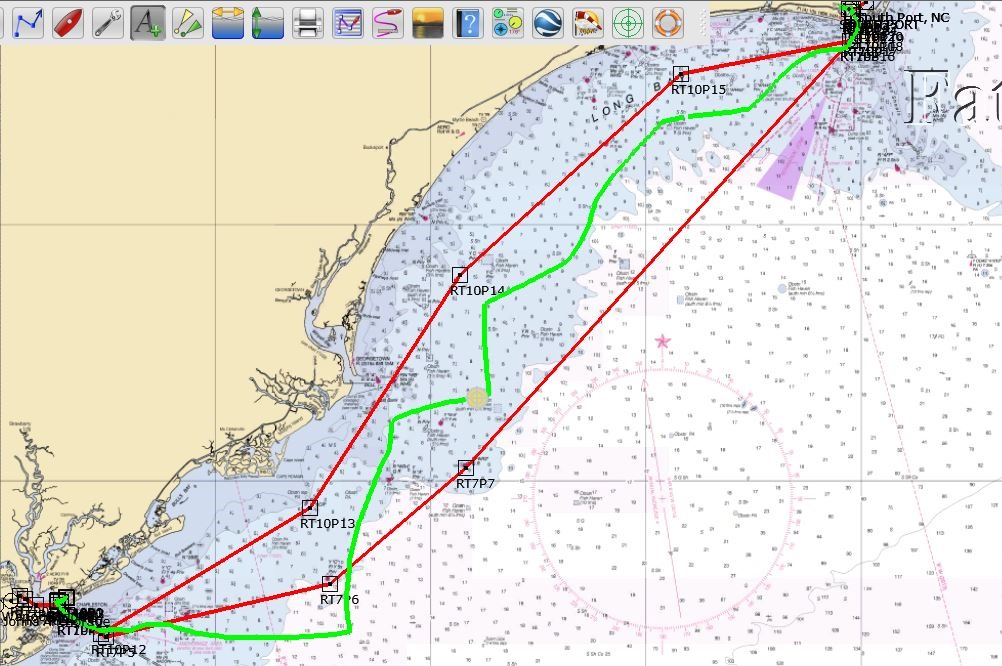 Boy did we push ourselves…well actually the wind pushed us….really really fast! We arrived Southport after an overnight trip, took a little nap and then met our friends Joe & Christine for dinner. Not only that but we conferenced our mutual friends Jack & Kathy in as well. 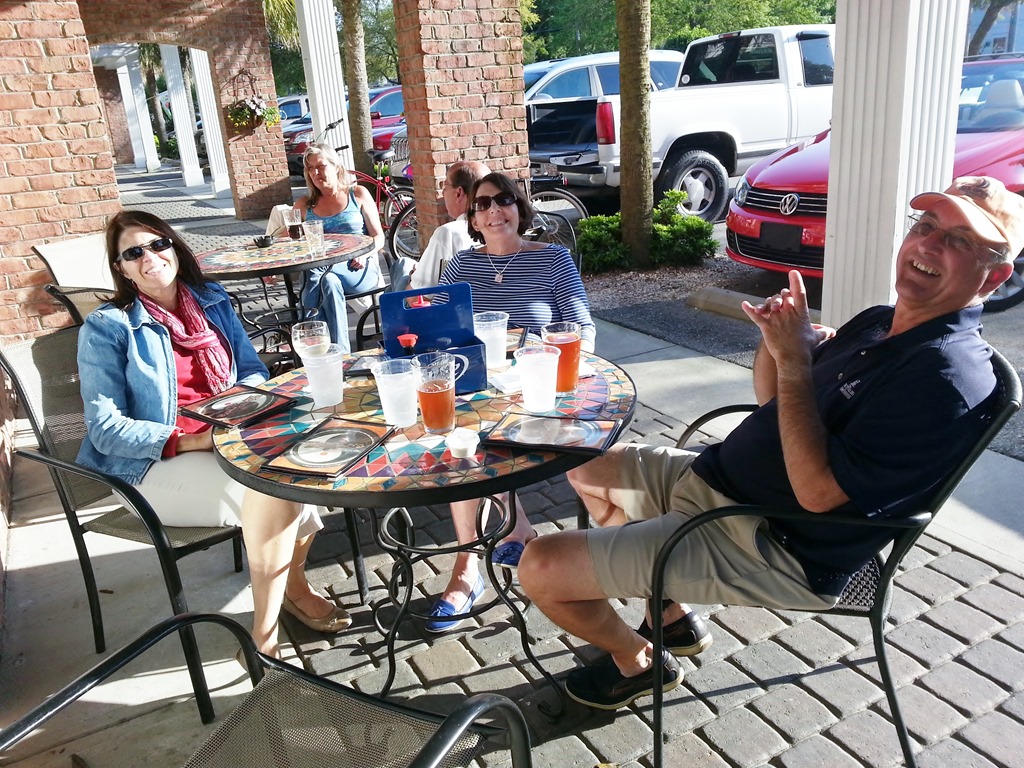 We rode favorable currents all day today as find ourselves anchor in Mile Hammock Bay which happens to be part of Camp Lejeune. We have Marine helicopters flying around and if its like last time here we will have some poor grunt swim past the boat tonight and check us out! 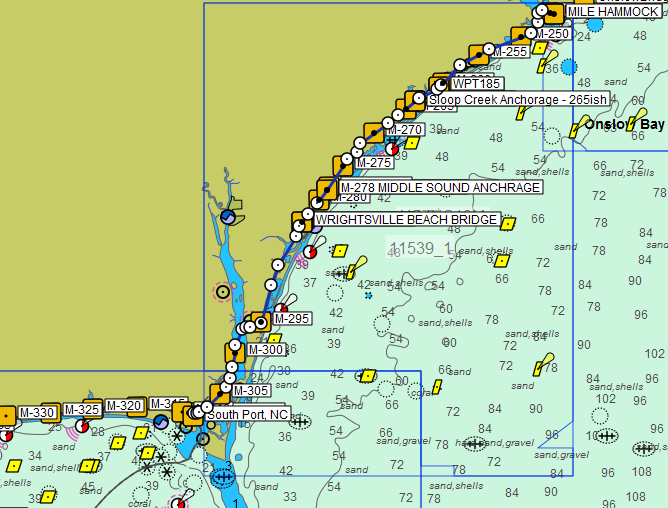 Tomorrow we continue on to visit Annette’s family in Swansboro, NC. Always something going and yet we are having more fun and more challenges than any couple deserve!